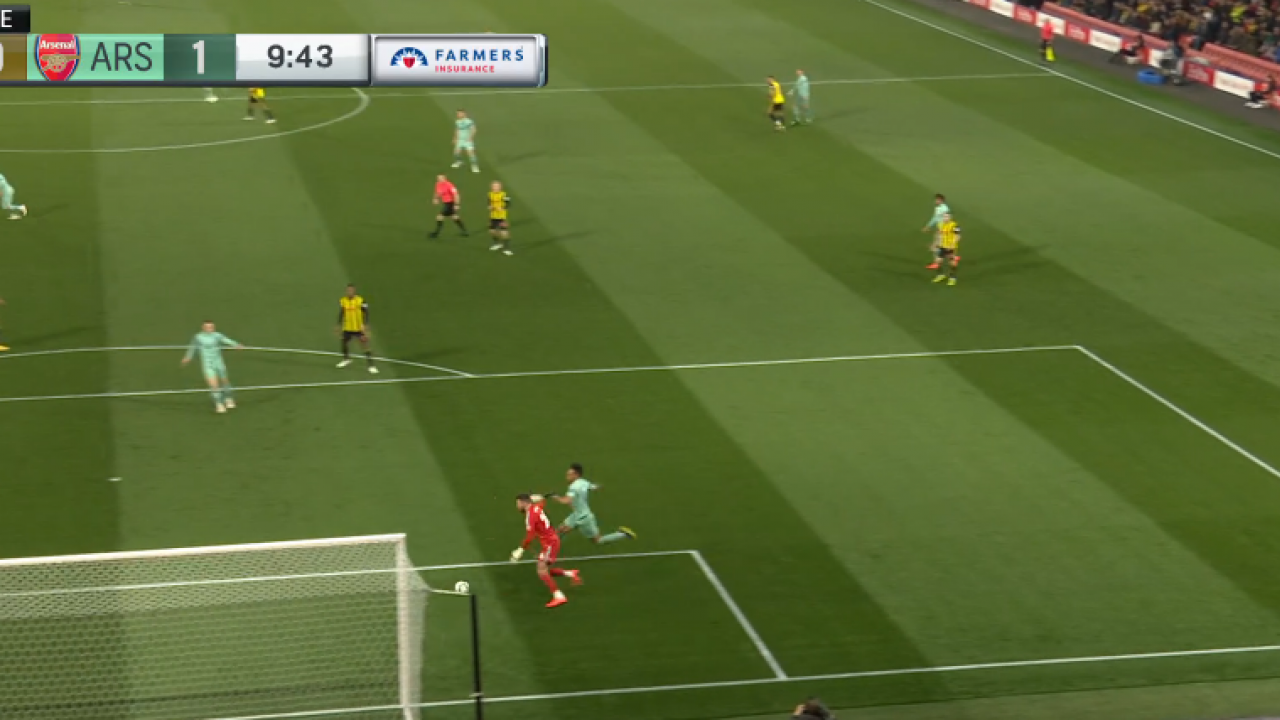 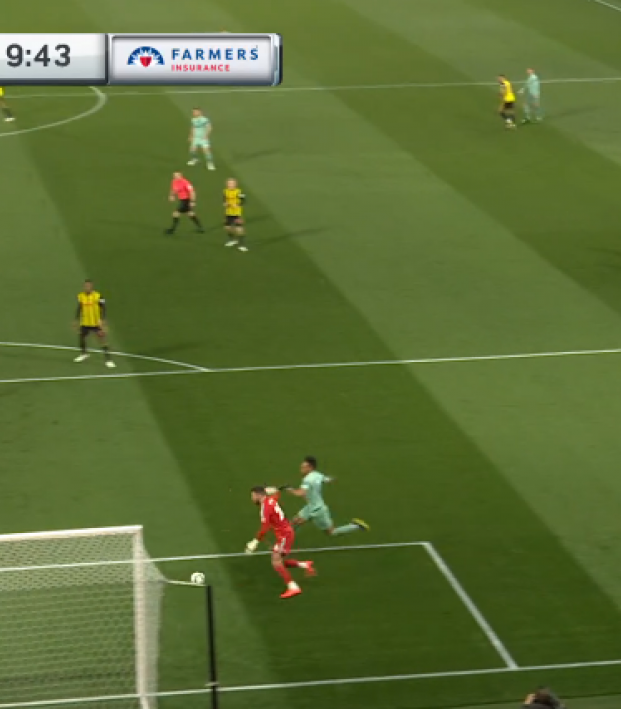 Brad Homeyer April 15, 2019
Foster has been good for Watford this season, keeping seven clean sheets and making some crucial saves. This match was one to forget.

Watford and Ben Foster didn’t have their best day at home versus Arsenal on Monday. The Gunners had not kept a clean sheet away from home this season, and the Hornets likely felt that a good result was possible in the match. Unfortunately for Watford, that was not the case.

Watford started the match well, putting Arsenal under pressure and having a few chances on goal. Arsenal didn’t provide very much going forward and needed a stroke of luck to get on the scoresheet early. Watford goalkeeper Ben Foster did Arsenal a huge favor.

Foster has been excellent for Watford this season, making some vital saves when required and keeping seven clean sheets overall. The former Manchester United goalkeeper received a backpass from Daryl Janmaat at his feet and turned to his left, towards goal, as Pierre Emerick-Aubameyang chased him down.

Just as Foster attempted to clear the ball, Aubameyang stuck a foot in and the ball went into the Watford net. What was even poorer about the goal is Foster could’ve just cleared it and not invited pressure from the onrushing Arsenal forward.

To add insult to injury, Watford striker Troy Deeney was sent off for an elbow just two minutes later. It’s a shame too — if Deeney didn’t get sent off, the match would have looked much different. Playing with 10 men, Watford looked dangerous throughout the game, not letting Arsenal settle in to the match.

Ben Foster on Pierre-Emerick Aubameyang's goal: "To be fair, he's absolutely rapid. I spoke to Bernd Leno at the end of the game and he said 'it's not your fault, he's too quick'. I'm gutted for the lads, though." pic.twitter.com/7a9oC9ZhyE

It was a really unfortunate howler that ended up giving Arsenal all three points when all the praise should go to Watford for how well the team played with 10 men.