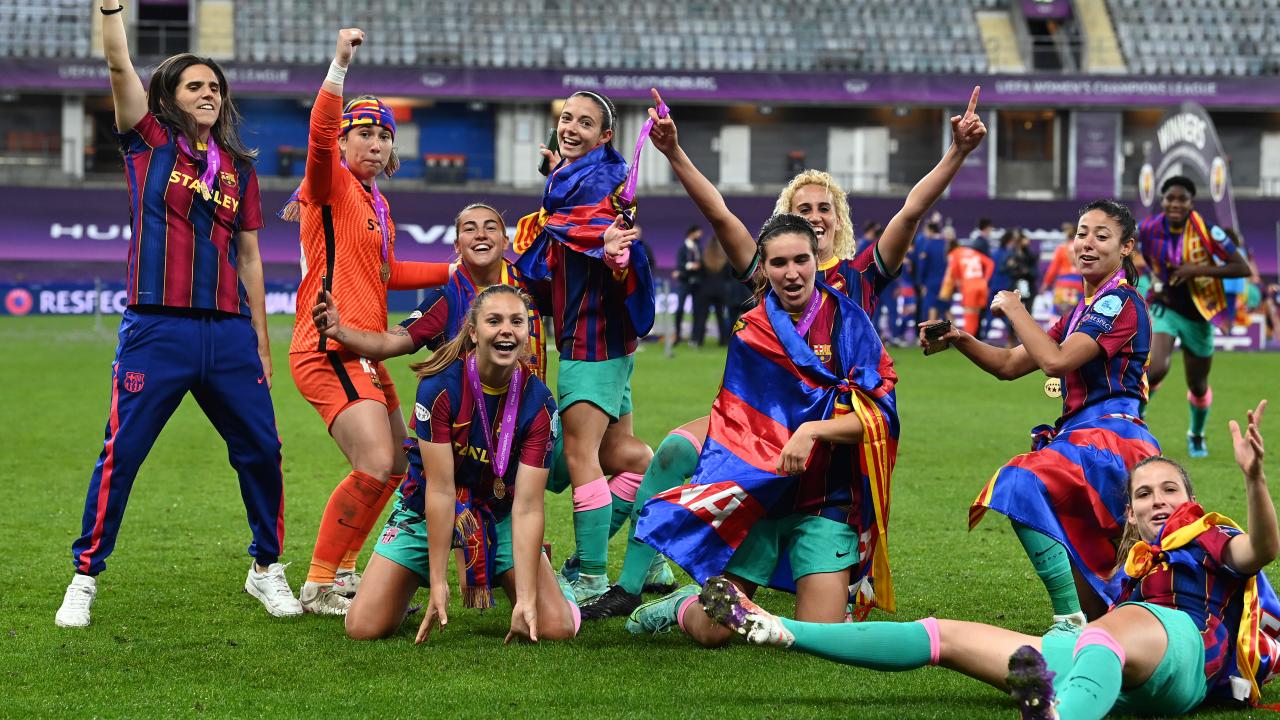 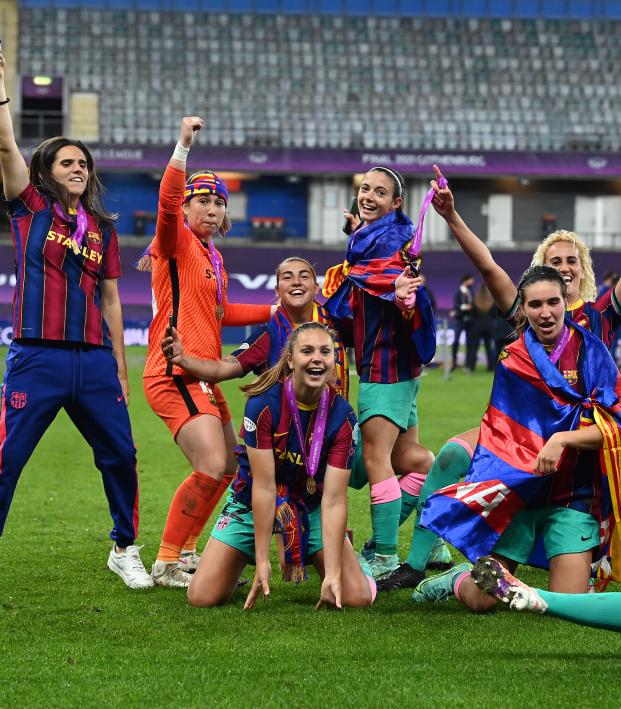 Barcelona Femení just completed one of the most dominating football campaigns we have ever seen. Barcelona beat Eibar 9-1 to cap a near-perfect season that dwarfs Arsenal’s Invincibles or any men’s treble winner. You could argue it was the best season ever in soccer.

With Sunday’s win, Barcelona won the Primera División by 25 points over Real Madrid, racking up 99 out of a possible 102. The Blaugranes also claimed the Copa de la Reina with a 4-2 win over Levante and crushed star-studded Chelsea 4-0 in the Champions League final for the team’s first treble. And they did it with attacking style, defensive solidity and pure domination.

This Barcelona team is historically good.

Led by Jenny Hermoso, who won the Pichichi with 31 goals in league play, the Blaugranes topped 200 goals for the season. In the Primera División, Barça lost just once, won the other 33 and outscored opponents 167-15 for an unreal goal difference of 152. That equates to winning each game by an average of 5-0.

Barcelona lost two matches all season. The first was a 2-1 setback to Sam Mewis, Rose Lavelle and Abby Dahlkemper’s Manchester City in the second leg of the Champions League quarterfinals, a result that still meant Barça went through 4-2 on aggregate. The second was a 4-3 league defeat to Atlético Madrid on June 1, after the Blaugranes had already clinched the Spanish title. (Barcelona was ousted in the Supercopa de España Femenina semifinals on penalties by Atleti, which doesn’t technically count as a loss.)

It would be hard to argue a team like Arsenal’s Invincibles or any of the men’s European treble winners had better campaigns than what Barcelona just accomplished. Even though Barça lost, Wenger’s unforgettable Gunners team drew 12 times and failed in the Champions League (I say this as an Arsenal fan). Barcelona, Bayern Munich, Inter Milan and Manchester United won trebles on the men’s side in the last 25 years, but none were nearly as dominant as the Barcelona women, both domestically and in the Champions League.

As impressive as Barcelona was, it’s also the end of an era for the club.

Coach Lluís Cortés announced after the match he would be leaving the club, along with France midfielder Kheira Hamraoui and captain Vicky Losado.

The next time we’ll see the Blaugranes, they’ll look a bit different — and it’ll be in the United States. Barcelona will take on Lyon, which had its run of five straight Champions League titles ended this season, in the Women’s International Champions Cup on Aug.18 in Portland, Oregon. The winner of that match plays the winner between the Portland Thorns and Houston Dash.