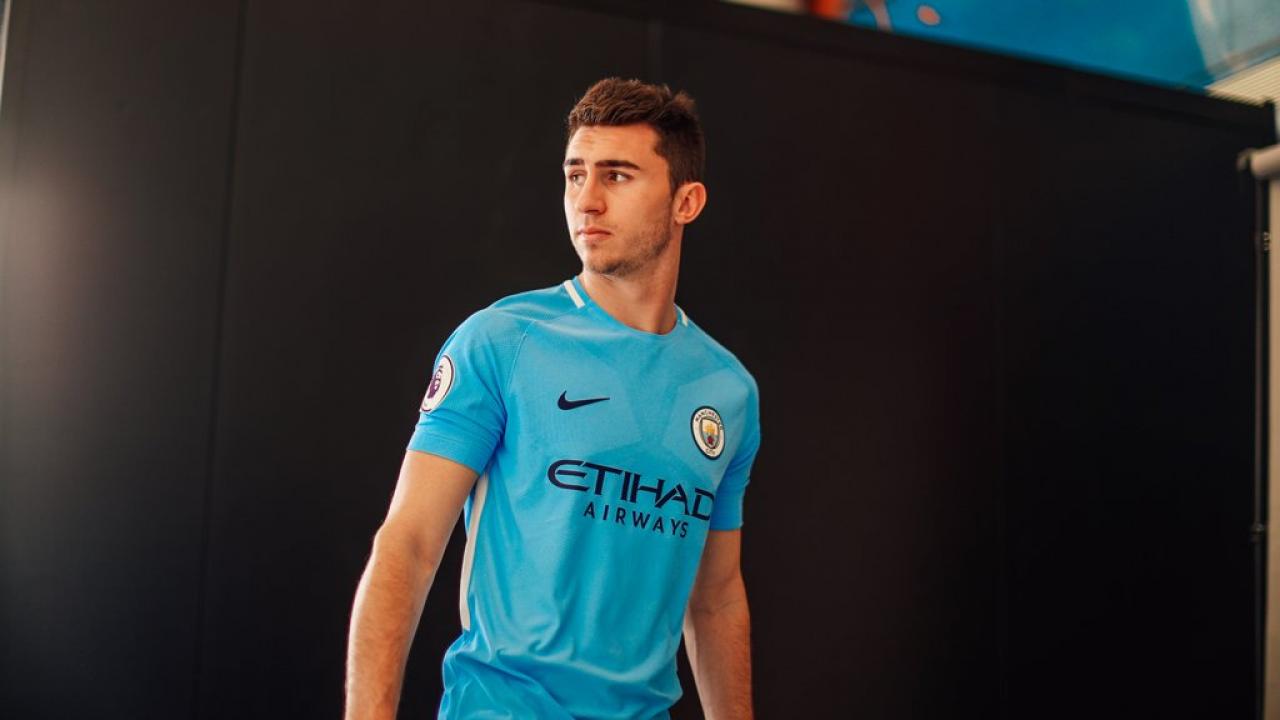 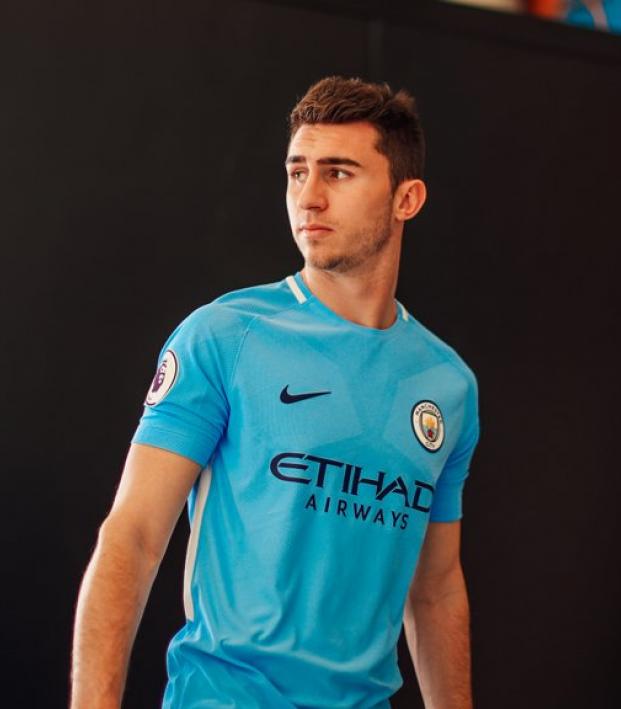 Sam Klomhaus February 8, 2018
Sporting Union of Agen, where Aymeric Laporte played his youth soccer, was saved from bankruptcy by his transfer to Manchester City.

Aymeric Laporte, Manchester City's shiny new center back, spent his formative years in the youth setup of Sporting Union Agen, a club in the French eighth division. Agen were about to go into administration when Laporte's January move from Athletic Bilbao to Manchester City saved the club.

Agen are entitled to 0.25 percent of Laporte's transfer fee for each year the 23-year-old spent at the club. Laporte spent four years at Agen, so the club gets one percent of his transfer fee. Manchester City paid Athletic Bilbao about $79.5 million for Laporte's services, so Agen get about $795,000 of that.

That amount is about quadruple Agen's annual budget, so the club is set for a while.

“Fate knocks at our door,” said Agen co-president Jean-Claude Brunel. “It is unexpected and a beautiful reward for our efforts. If the ruling had not been manifested, we were determined to close at the end of the season as we were unable to meet the operating costs.”

I suppose we can consider Laporte's move to England a great success thus far, at least off the field.