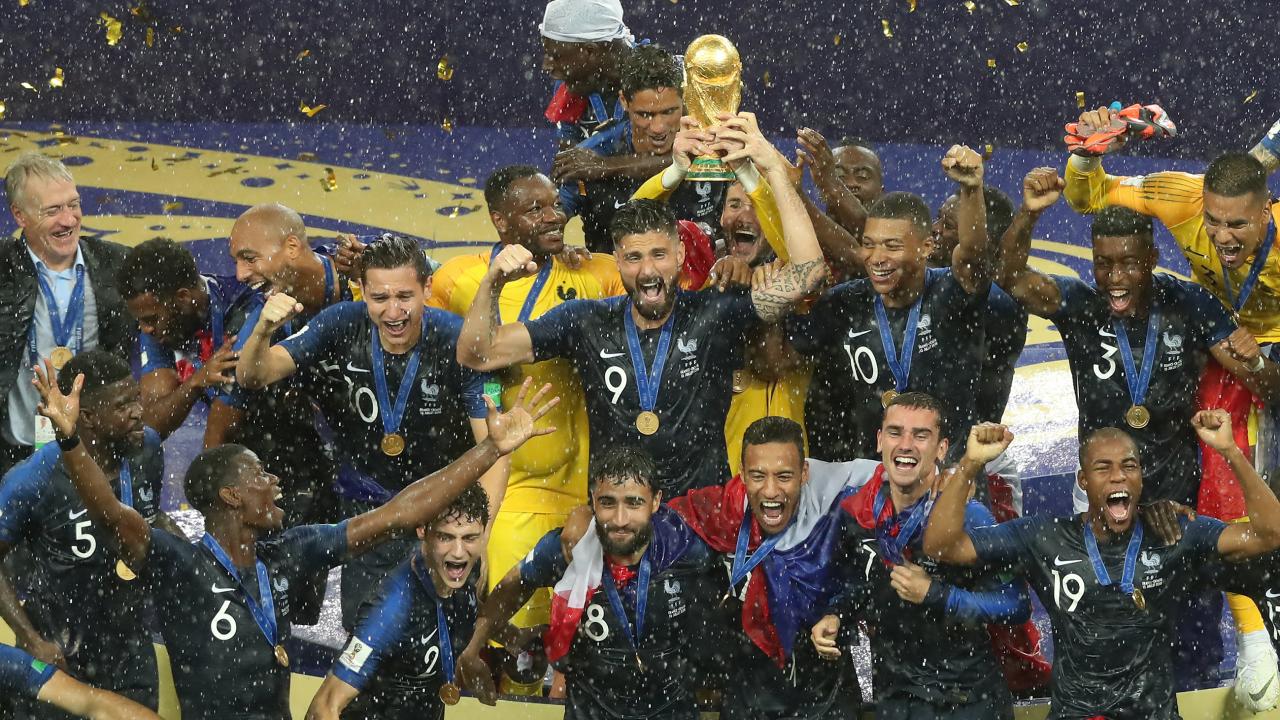 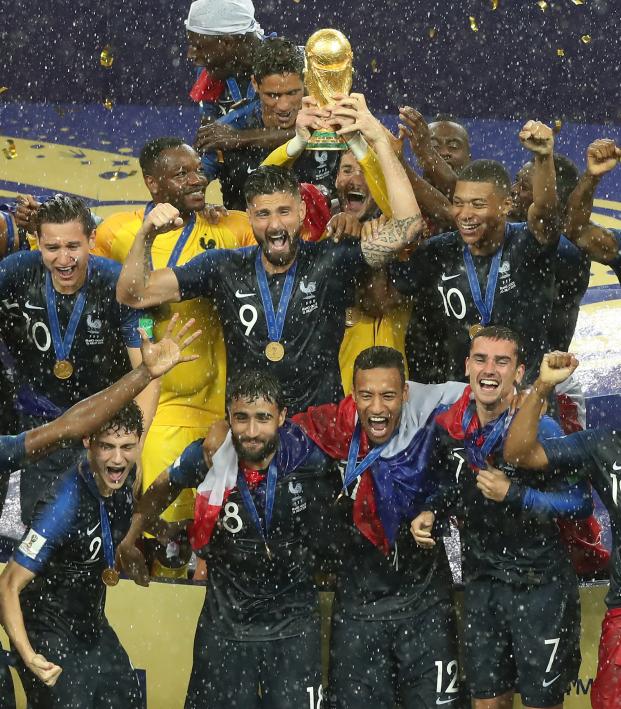 Alex Conrad August 17, 2018
The World Cup really changed the landscape of the rankings.

Football's governing body updated its August FIFA rankings of national teams this week and, surprise surprise, there were some big moves. We are just over a month removed from the World Cup, and you would like to think FIFA has spent a long time deliberating over who should be ranked where.

World Cup winner France takes the top spot, jumping up six spots to now be the top dog in international soccer. Belgium, the bronze medallist at the World Cup, is in second place, but only three points behind France. Brazil dropped one spot to round out the top three.

Croatia, Uruguay and England are some of the other big movers in the top 10. Croatia moved up a whopping 16 places after its miracle run to the final, Uruguay is up nine places to fifth and England went from 12th to sixth.

The most shocking drop is Germany. You had to expect a drop in the rankings for Die Mannschaft, but they went from being the top dogs to now languishing down in 15th place, just ahead of Mexico. After a dismal performance that saw Poland flunk out at the group stage, they also fell out of the top 10, going from eighth to 18th.

Russia made the biggest move out of everyone in terms of improved August FIFA rankings. The host nation of the World Cup shocked everyone by beating Spain on penalties in the Round of 16 and were on the brink of the semifinals when they ultimately lost on penalties to finalist Croatia. Russia moved up 21 spots to now sit in 49th place.

Mohamed Salah’s Egypt also made a big move, dropping from 45th to 65th. A spirited performance against Uruguay in their first match was their peak, as they fell to consecutive defeats against Russia and Saudi Arabia in Group A.

The United States actually moved up three spots to 22 after going through the World Cup without a loss.

With the UEFA Nations League about to kick off, as well as the Asian Cup in early 2019, there will be plenty of nations looking to improve their rankings by the next time FIFA convenes to decide who reigns supreme.