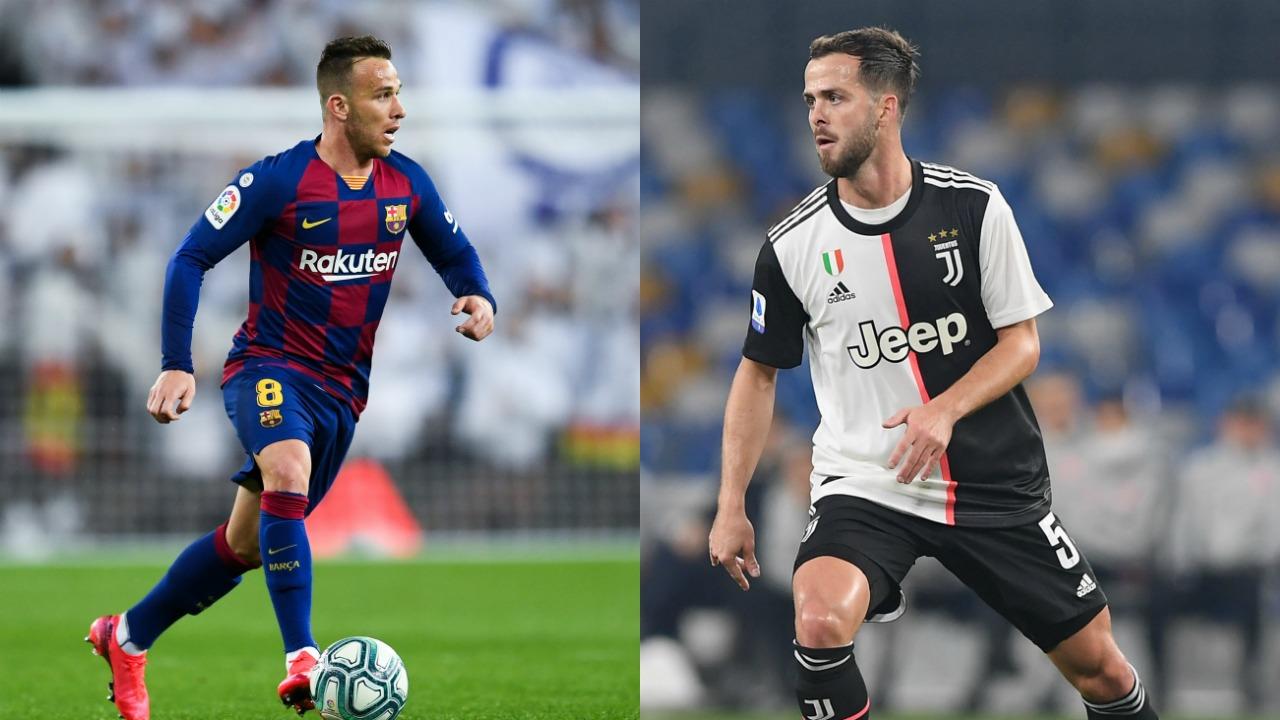 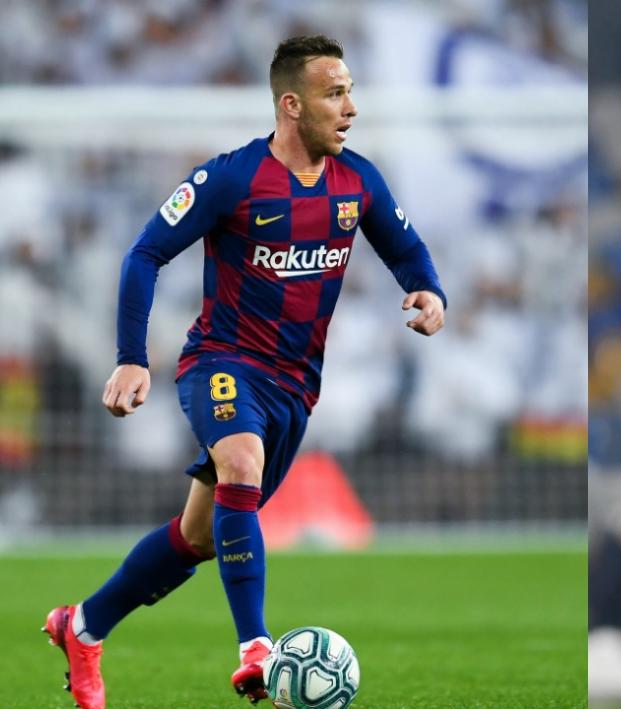 Juventus are set to sign Brazil international Arthur Melo from Barcelona after the midfielder agreed a five-year contract with the Italian champions and passed a medical, according to Spanish media reports on Sunday.

The move is part of a twin negotiation between the clubs which involves Bosnia midfielder Miralem Pjanić moving to Barça, said reports in sports dailies Mundo Deportivo and Marca.

Mundo Deportivo said Juve will pay Barça $78.55 million for Arthur, 23, and will receive $67 million for 30-year-old Pjanić. Both players will complete the current season with their present clubs.

Arthur was photographed arriving in Turin for his medical on Sunday, with Barça saying he had the club's permission to miss training.

Barça and Juve did not immediately respond to requests for comment.