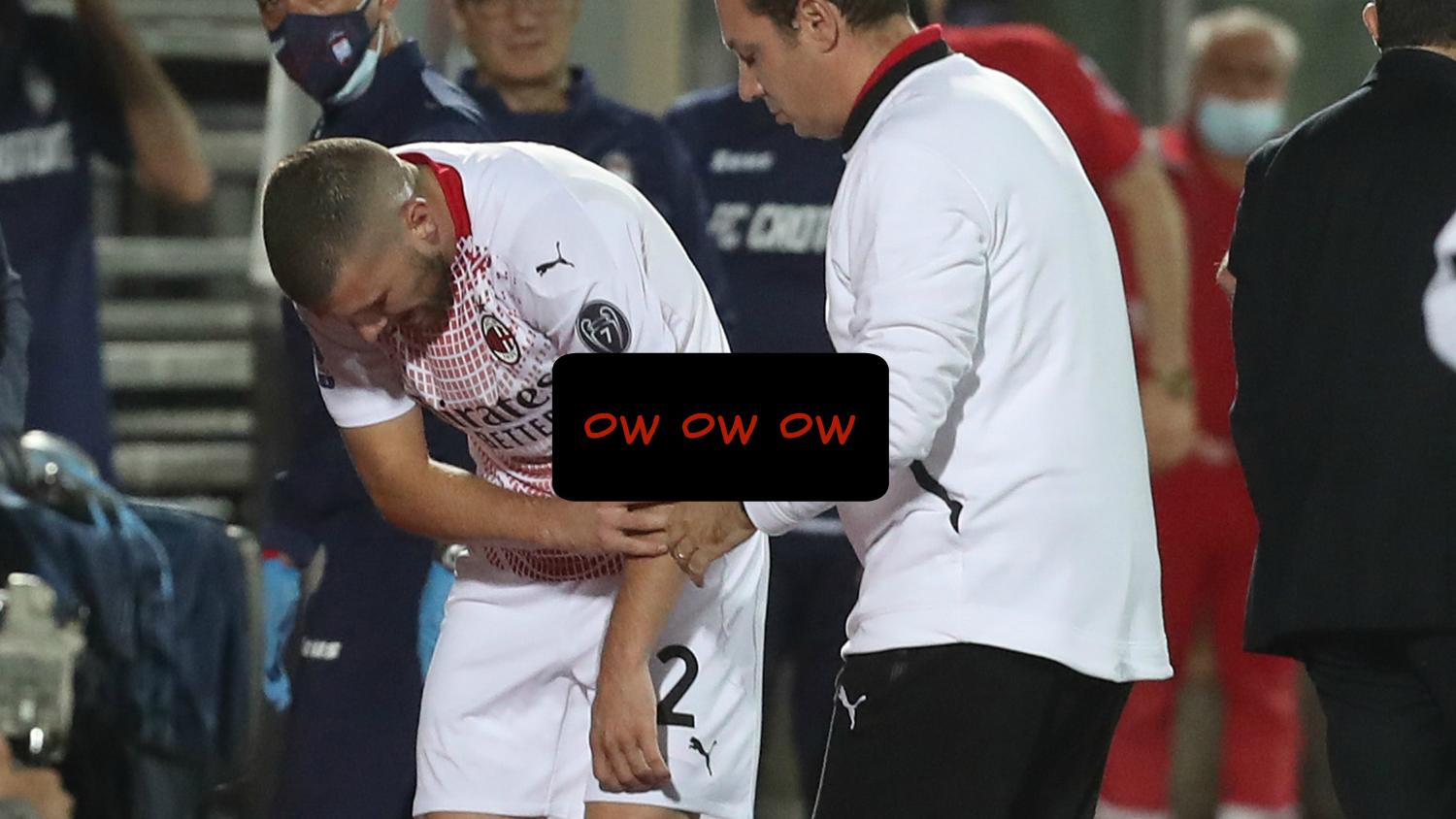 AC Milan made it two wins from two as Franck Kessie and Real Madrid loanee Brahim Diaz fired the Rossoneri to a 2-0 win over Crotone on Sunday. But Stefan Pioli will be worried about his striker options after a gruesome Ante Rebić injury suffered in the second half of Sunday’s win.

Rebić, a Croatian striker who scored 12 goals for Milan while on loan last season before making his move permanent, drew a first-half penalty that Kessie converted for a lead at the break. But Rebić only lasted about 10 minutes in the second half after suffering a freak arm injury.

Attempting to zip past the Crotone defense on a counterattack, Rebic was tripped up by Lisandro Magallán. The Croatian fell awkwardly and immediately knew something was wrong. Impressively, instead of rolling around on the pitch in pain, Rebić stood himself up and began trotting toward the sideline.

Warning: Video and image below of the Ante Rebic injury are graphic. 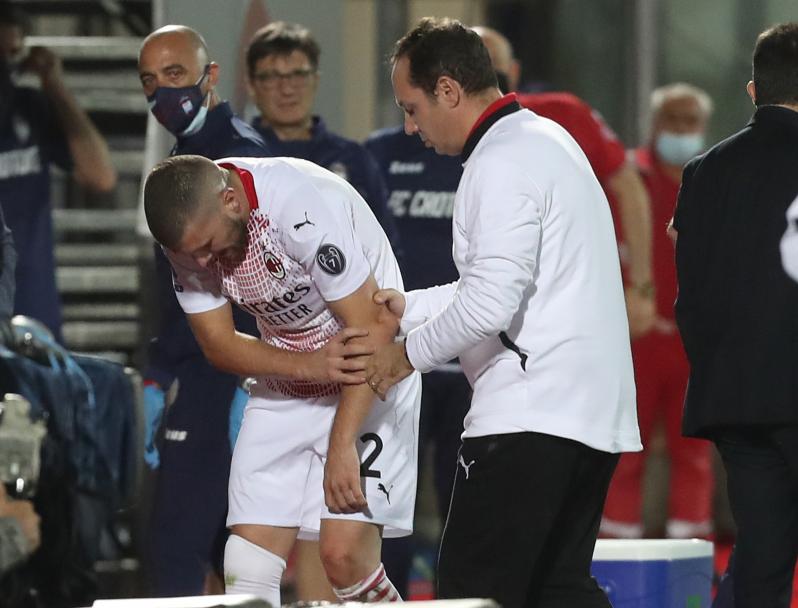 According to reports, Rebić dislocated his elbow. Milan’s medical staff put his elbow back in place in the locker room before he was transferred to a local hospital.

AC Milan can’t afford another long-term injury to a striker. The club is already playing without Zlatan Ibrahimovic, who tested positive for Covid-19 earlier in the week.