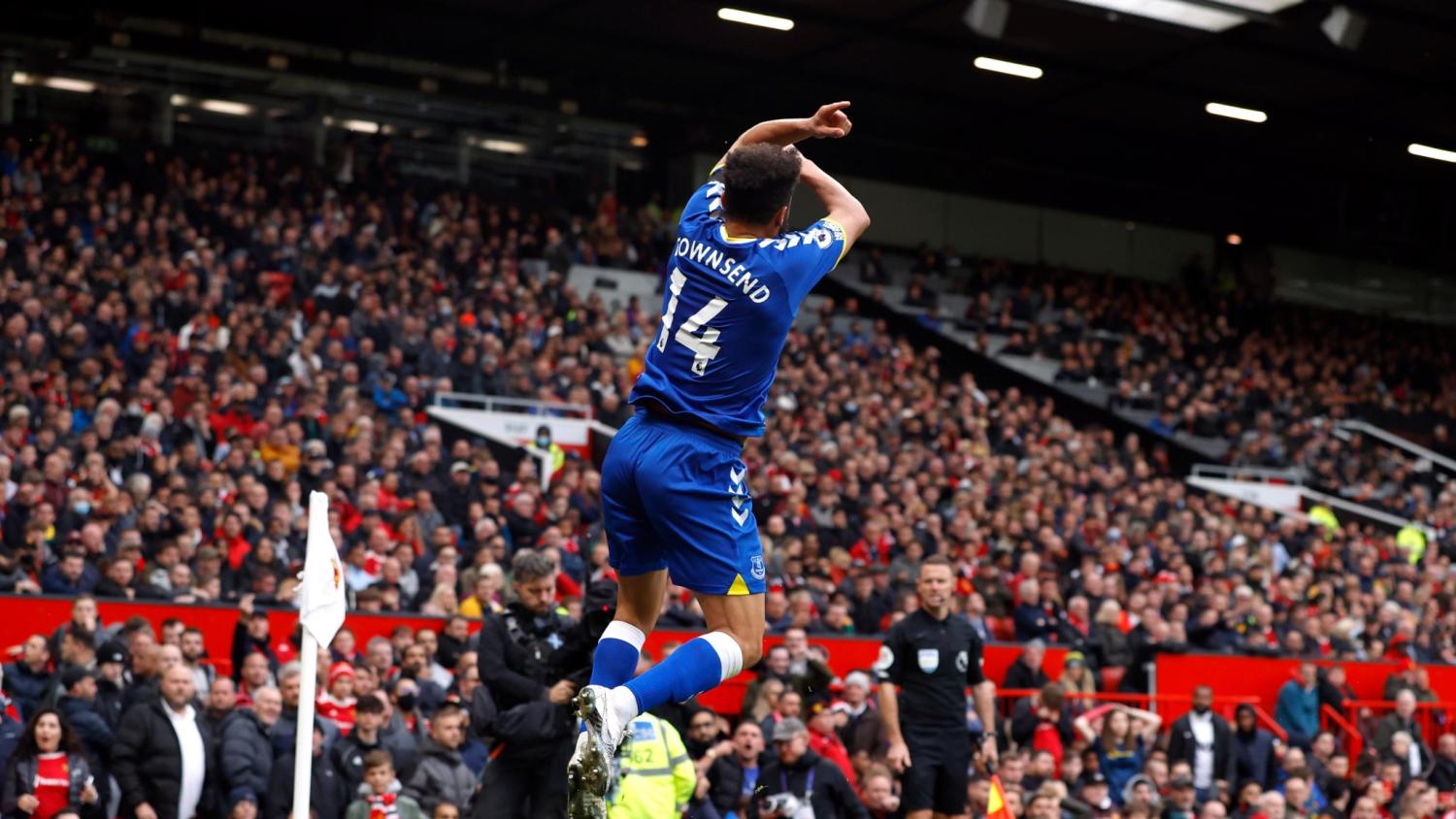 Manchester United and Everton shared the points at Old Trafford on Saturday after drawing 1-1. The moment everyone is talking about is the Andros Townsend SIUUU celebration after the Everton forward leveled the game at 1-1.

The goal came off a fantastic Toffee counterattack that featured Fred getting bullied, a sublime finish and some Townsend shithousery. The celebration that followed was perfect.

The EQUALIZER for Everton at Old Trafford, and it's Andros Townsend! #MyPLMorning

Townsend said he did Ronaldo's celebration out of respect for his idol pic.twitter.com/JYOJu6NS39

Cristiano Ronaldo had to watch another player hit his iconic celebration against him. The Portuguese superstar didn’t start against Everton but was substituted into the game in the 57th minute. Eight minutes later he had his own celebration dropped on his head.

These kinds of moments are what adds a little spice to the game. I’ll be marking April 9, 2022, on my calendar for when Manchester United and Everton meet again. Imagine what Ronaldo will do if he scores.