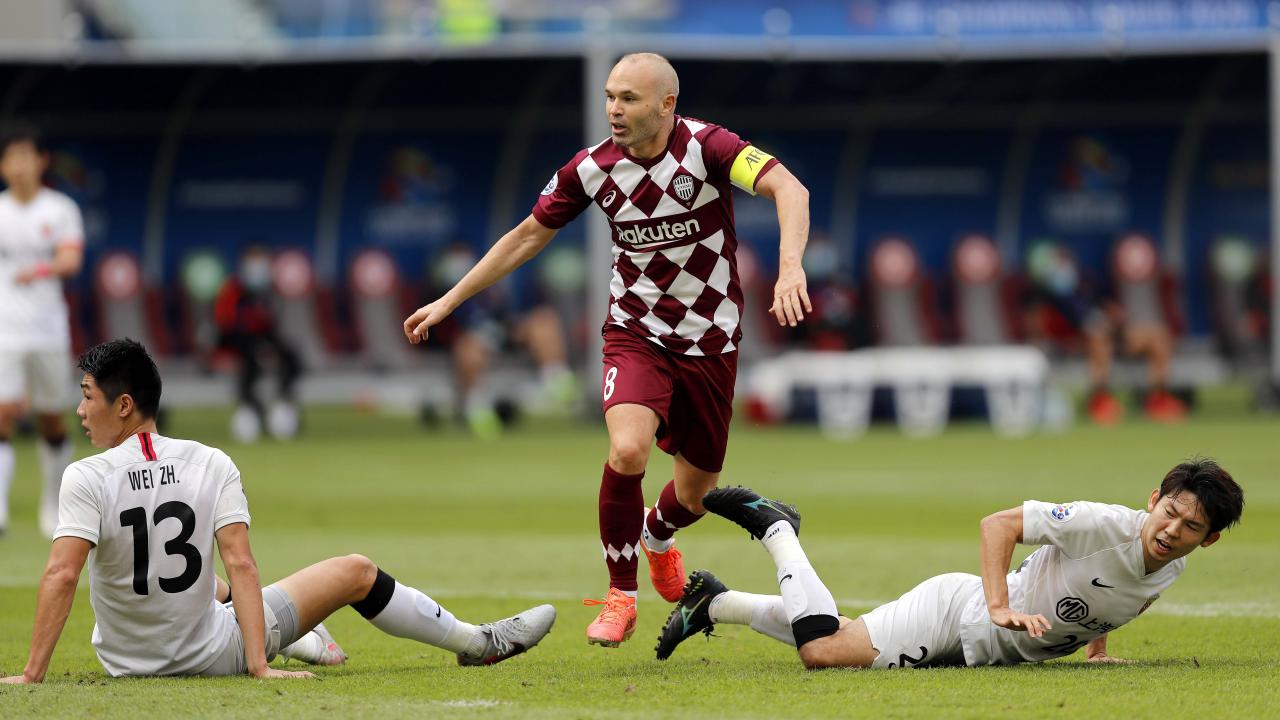 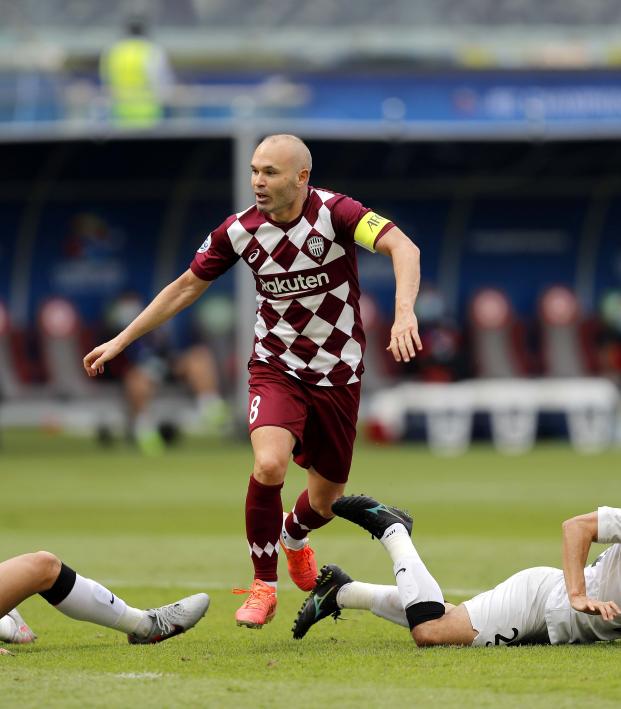 In the history of the game, no player has captured both the UEFA Champions League and AFC Champions League in their career. Wouldn’t it be fitting if Andrés Iniesta — a four-time UCL winner and the most decorated Spanish footballer of all time — became the first?

The 36-year-old has been with Japan’s Vissel Kobe since leaving Barcelona at the end of the 2017-18 season, and he’s already earned silverware there in the form of the 2019 Emperor’s Cup (Japan’s FA Cup). The club’s reward for winning that competition was a place in the 2020 AFC Champions League, a competition which began in earnest last February before being suspended because of the COVID-19 pandemic.

Vissel Kobe’s place in the competition was a historic first for the club, but Iniesta and company were rewarded with an incredibly difficult group stage draw alongside South Korean power Suwon Samsung Bluewings (champions in 2001 and 2002) and Chinese super club Guangzhou Evergrande (champions in 2013 and 2015).

But Vissel advanced as the group winner, sending Guangzhou home prematurely with a 3-1 win on Nov. 25 that included a goal and an assist for Iniesta. Here’s the assist with Iniesta beating his marker out wide, advancing to the touchline and cutting it back for Kyogo Furuhashi.

Here’s the goal, which was Iniesta’s first in the AFC Champions League.

This brings us to Monday. All the matches since the restart of the competition have been staged in a sporting bubble in Qatar to avoid coronavirus travel restrictions, and Vissel met another Chinese giant in the Round of 16: 2018 CSL winner Shanghai SIPG (better known as the club that Hulk and Oscar play for).

Vissel triumphed 2-0 with Iniesta scoring the game’s opening goal in the 31st minute.

Shanghai SIPG were knocked out from the Asian Champions League by Vissel Kobe 2:0. After Guangzhou Evergrande, another CSL team are sank by Andres Iniesta's tricks. The goalie is also responsible for the goal: what if Yan Junling, China's No.1 goalie, is healthy and stands there? pic.twitter.com/xMFguQykSK

Iniesta was taken off in the 68th minute and could be seen icing his right leg on the bench, but he was in high spirits after the match.

In the West Region, Vissel Kobe joins Suwon Samsung Bluewings, Ulsan Hyundai and Beijing FC in the semifinals (both matches to be played on Dec. 10). Iran’s Persepolis has already advanced to the final from the East Region. That match will be played on Dec. 19 at Al Janoub Stadium (more commonly known as the “Giant Vagina”).