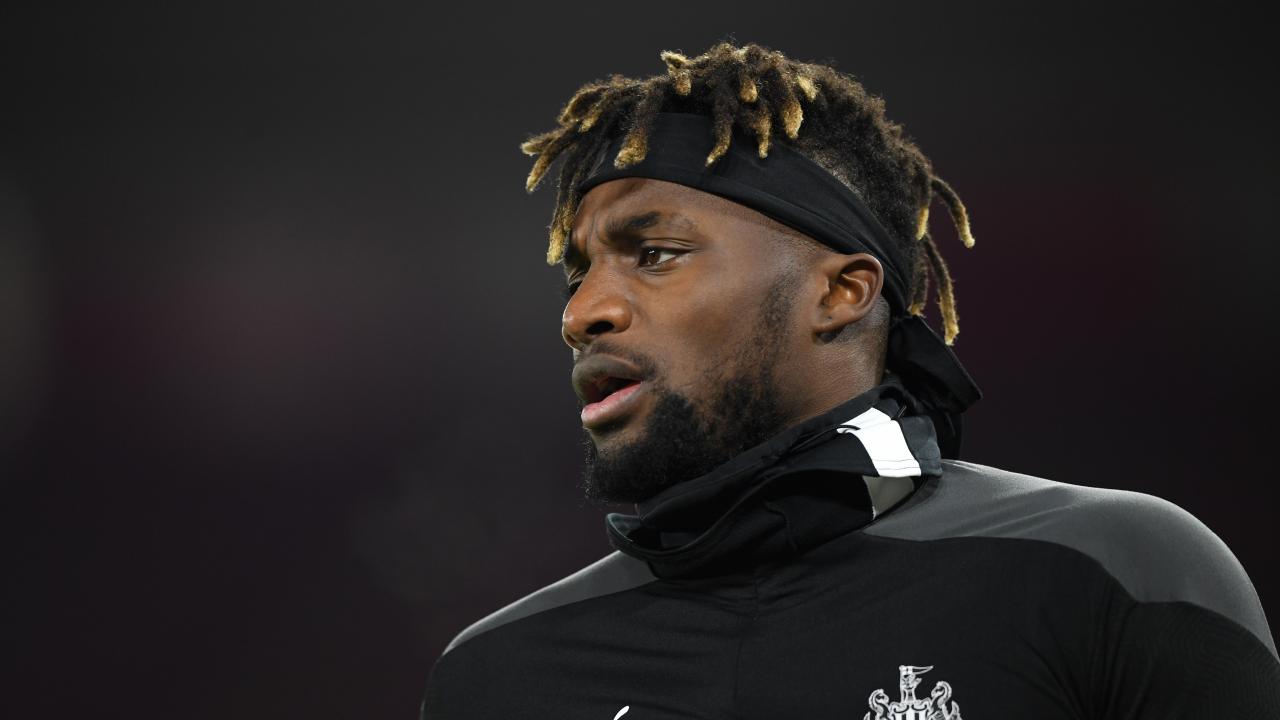 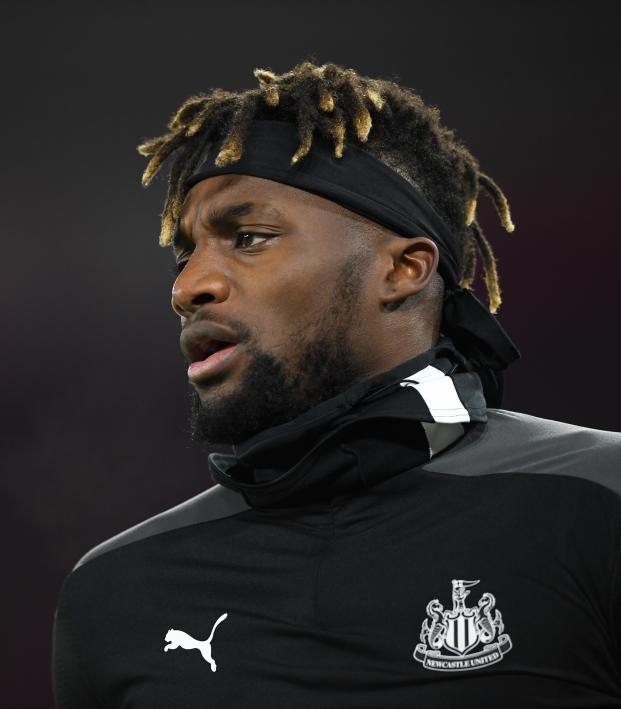 Saint-Maximin has not played for Newcastle since their 2-0 defeat at home to Chelsea on Nov. 21, but Bruce said he could feature in Saturday's Premier League game at Aston Villa.

"The good news for everybody is that Saint-Maximin is in the squad," Bruce told reporters. "He's trained well all week and his fitness levels are very, very good.

"We have to get the balance right and I wouldn't expect him to be starting but he'll be in the squad.

"He looks in decent shape, which is important and no doubt in this particular moment in time, he gives everyone a huge lift because we know how important he is, especially in the forward area."

Argentine centre back Federico Fernandez will be unavailable for the Villa game due to hamstring and muscle problems, while Fabian Schar and Ciaran Clark are doubtful. Striker Dwight Gayle is unwell, but the 30-year-old tested negative for the coronavirus.

“For a couple of them it’s had a damaging effect,” Bruce told reporters back on Dec. 18 when discussing the absence of Saint-Maximin and Jamaal Lascelles. “It won’t be a week or two (that they’re out), it will be longer than that. It’s not just fatigue, they’ve got other symptoms too. It washed over most of them but some are finding it a struggle. My thoughts are with the two players and their welfare.

“It’s frightening when you think they’re young, fit and supreme athletes. If anybody needs reminding of how serious this is, then we have witnessed it. Some of them seem all right but then the fatigue element hits them, for two it’s beyond that. They’re still going to take weeks to get back; you wouldn’t think that this long Covid thing is possible in fit, young athletes.”

Newcastle is 15th in the league, with 19 points from 18 games, and is without a win in nine games in all competitions. They have scored one goal in their last five league games.

Bruce said he was not worried about their goal drought and that the players were ready to fight to turn things around.

"If Liverpool, the champions, can't score for six hours then it shows how tough this league is," Bruce said of Jürgen Klopp's side, which has not scored in its last four league games.

"We've made so many changes, too many changes, which has been levelled at us. But we've had some serious problems with injury and illness... We're going through a bad run."

(Reporting by Manasi Pathak in Bengaluru Editing by Toby Davis)