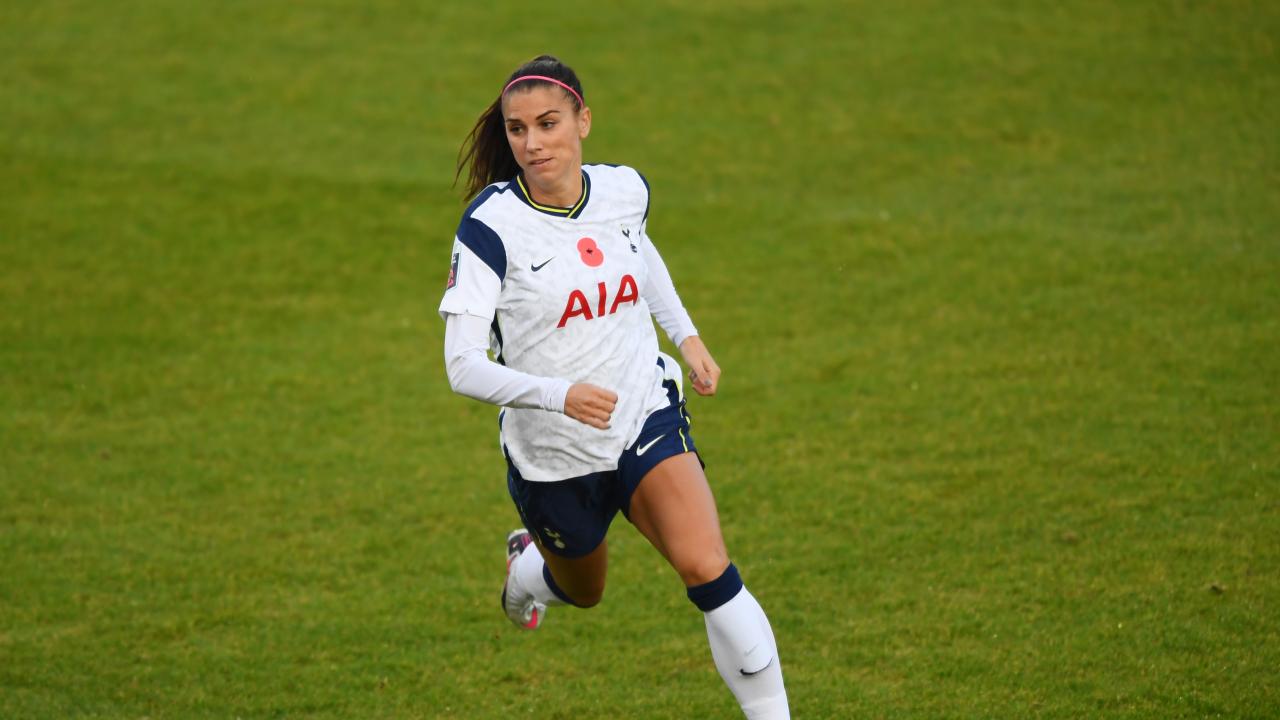 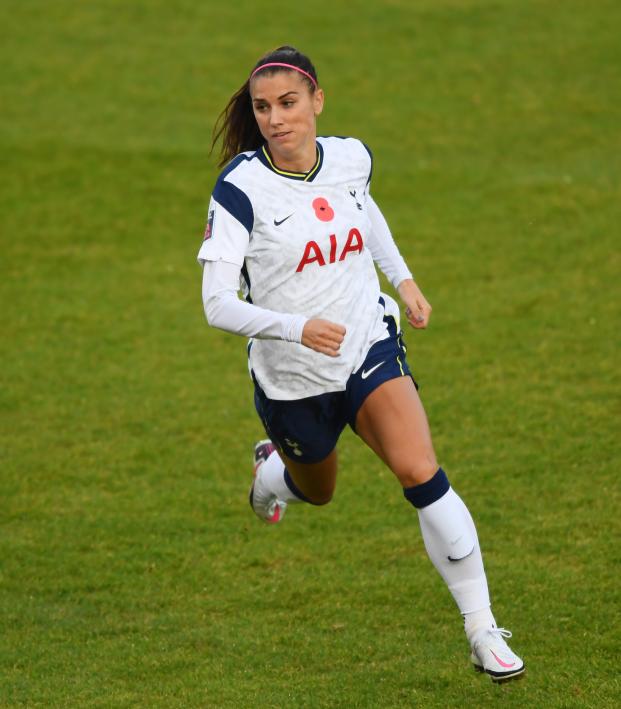 It seems like we’ve been waiting forever for this moment, but it finally came Saturday. No, I don’t mean the U.S. presidential election was called; I mean the Alex Morgan Tottenham debut.

Alex Morgan came on as a sub in the 69th minute in Tottenham’s Women’s Super League match with Reading on Saturday. It was the American’s first appearance on the pitch in more than a year after she gave birth to her first child in May.

The wait is over, America.

Welcome to the #BarclaysFAWSL, @alexmorgan13!

Morgan joined Spurs from the NWSL’s Orlando Pride in September, and we’ve been waiting for her to make her debut ever since. The Tottenham coaches had been weirdly silent over her potential to play throughout October, but they finally put Morgan into a match on Saturday.

Unfortunately for fans of Morgan and/or Tottenham, she didn’t make much of a difference.

Spurs finished in the bottom half of the table last season and are on pace for an even worse finish this season having failed to win a single match in league play. Saturday was no different, though Tottenham did manage to get its second point of the season in a 1-1 draw. Both goals were scored prior to Morgan’s introduction.

Hopefully now that she’s made her debut, we’ll see more of her in the coming matches instead of 21-minute cameos. Tottenham’s next game is in a week on Nov. 14 against Bristol City, the worst team in the league.