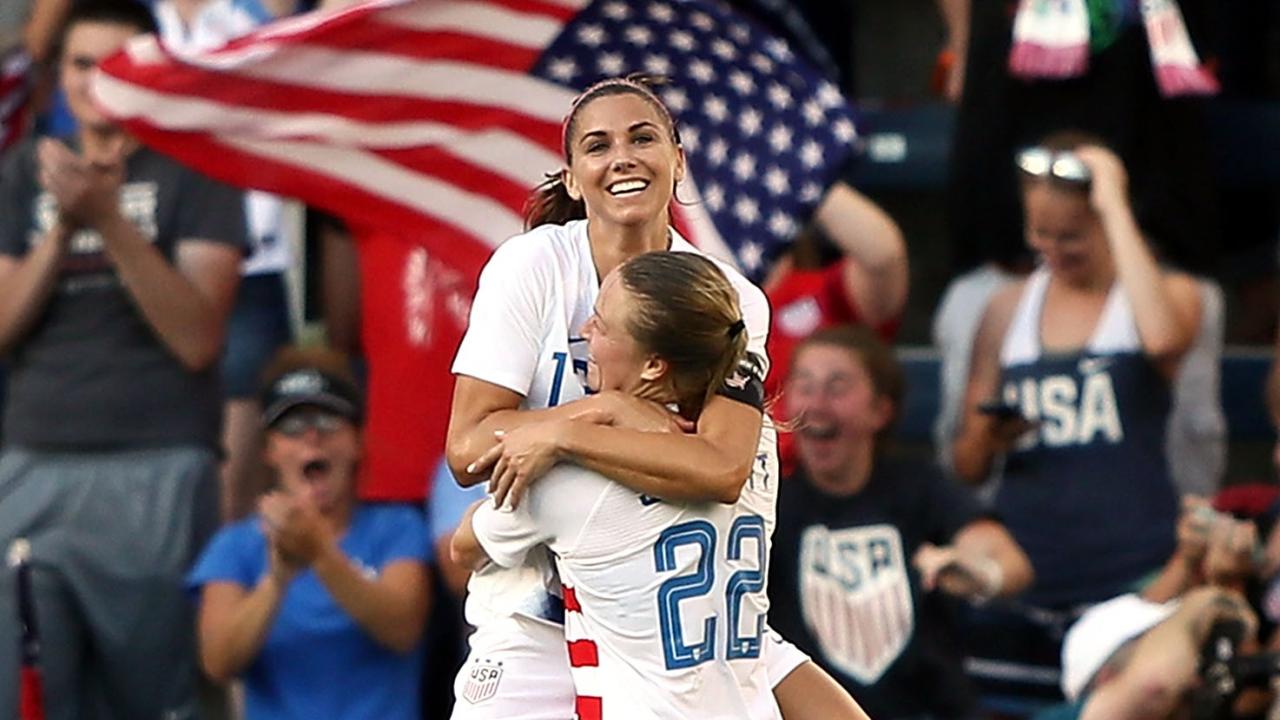 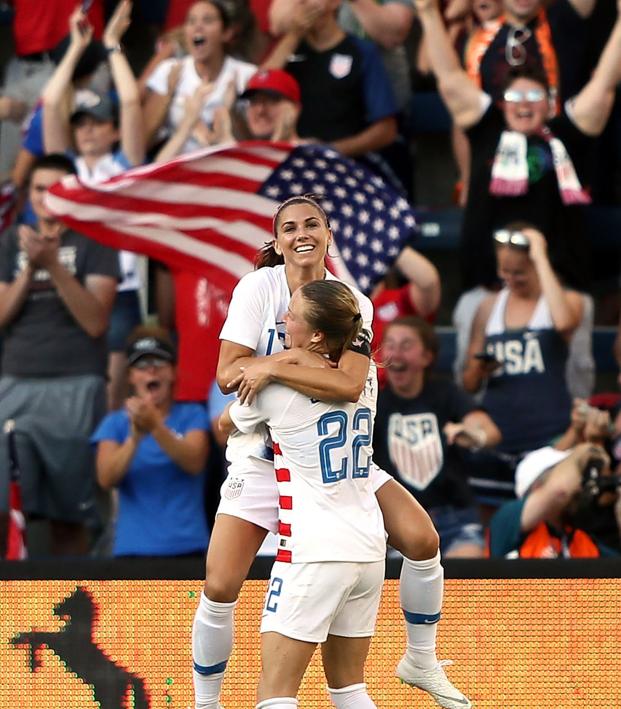 The USWNT defeated Japan 4-2 to begin Tournament of Nations play (essentially the warmup for October’s World Cup qualifying event) with Alex Morgan registering a hat-trick inside 56 minutes and The Best FIFA Women’s Player finalist Megan Rapinoe adding the fourth in the 66th.

You could say that conceding two goals to Japan at home — the match was played in front of a sellout crowd at Children’s Mercy Park in Kansas City — is a red flag, but you’d be nitpicking to the extreme. The inclusion of Morgan, Rapinoe, Christen Press and Lindsey Horan in the starting XI was a statement of intent from Jill Ellis; there might be some spaces left behind those attackers, but you’re going to struggle outscoring this U.S. side.

That’s what the world’s sixth-ranked nation found out tonight.

Here’s Morgan opening the scoring with a tidy finish after some great buildup play from Press and a spectacular (watch it a second time) assist from Rapinoe.

Class is in session.

Morgan’s brace arrived shortly after Julie Ertz did some destroying in the midfield. Eventually, the final ball was played by Emily Sonnett and Morgan's header was directed inside the far post.

The hat-trick… well, let me start by saying I felt like I'd spent a good portion of my life just watching Tobin Heath on the ball here, and I’m so much better for it. This is inspirational play from the winger.

Morgan’s crossbar down is art too.

Rapinoe got the fourth after collecting the perfect layoff from a Japanese defender. With Japan adding a second in the 76th minute, it kept things from getting interesting.

Dancin' Pinoe is our favorite Pinoe.

The USWNT is back in action on Sunday, July 29, against Australia. The Matildas just beat Brazil 3-1 with Sam Kerr scoring one, so buckle up.