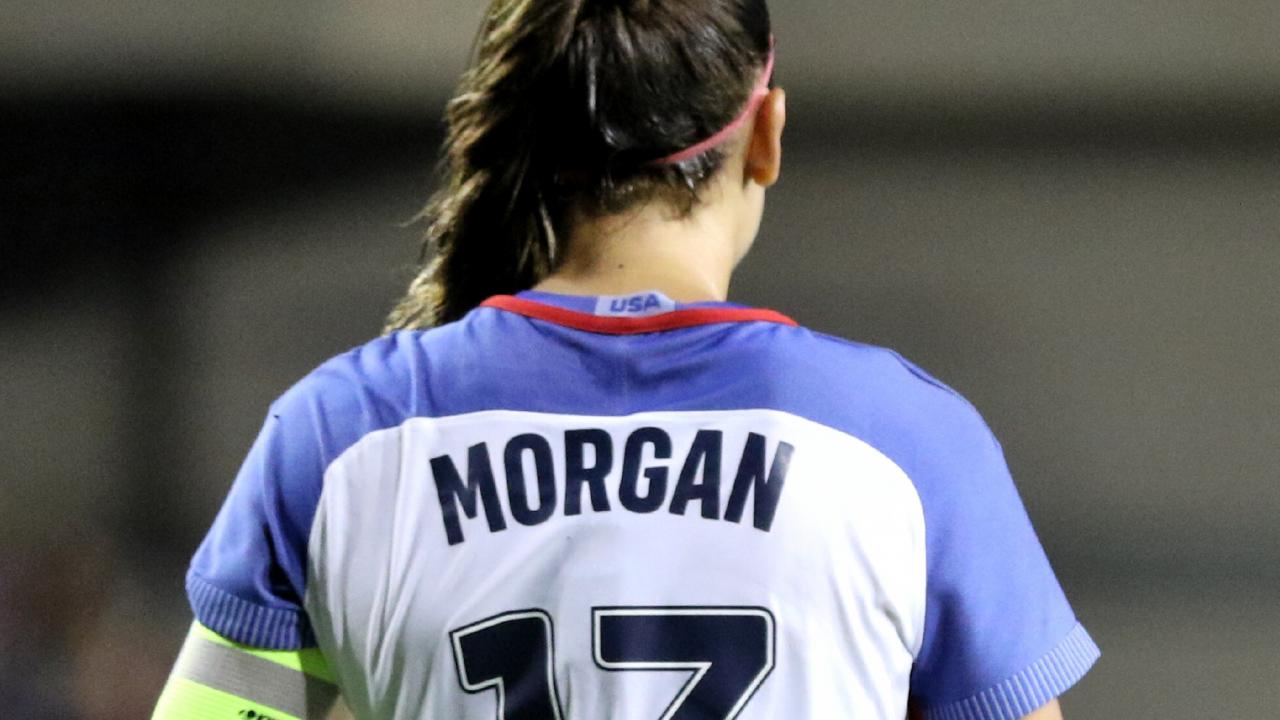 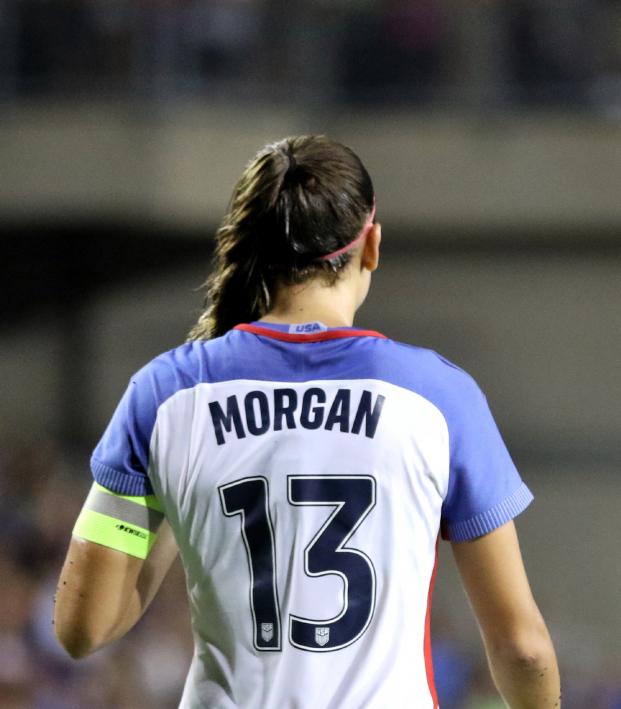 Exactly One Year Out From The Women’s World Cup, Alex Morgan Lifts The USWNT Over China

It wasn’t the style that the USWNT will be looking to impose on nations exactly one year from now in France (qualifying willing), but a set piece delivered by Megan Rapinoe and finished by Alex Morgan, who now has five goals in her last three international appearances, was enough to see the U.S. over China in Sandy, Utah on Thursday night.

A strong crowd at Rio Tinto Stadium also got to see the return of Amy Rodriguez and watch Crystal Dunn play in pretty much every position on the field.

Worryingly for the U.S., a sluggish first half with some wayward passing in midfield was almost compounded by a glorious opportunity for China. Yang Li cut inside two American defenders to work a great angle on goal, but she could only direct her shot straight at Alyssa Naeher.

12 minutes after the restart, the U.S. found the opener. Rapinoe had looked the sharpest attacker on the night, and her whipped cross was strongly met by Morgan six yards out in the 57th minute.

And here's evidence of Rapinoe looking, as I said, quite sharp.

In the end, it would finish 1-0 with the U.S. attempting 11 shots and putting three on target while accumulating 12 corners and nearly 60 percent of possession.

It wasn’t a master class, but the U.S. might need to grind out a result or two like this one at the CONCACAF Women’s Championship in October. The men’s inability to do as much was a constant refrain on FS1 throughout the night, and for good reason.