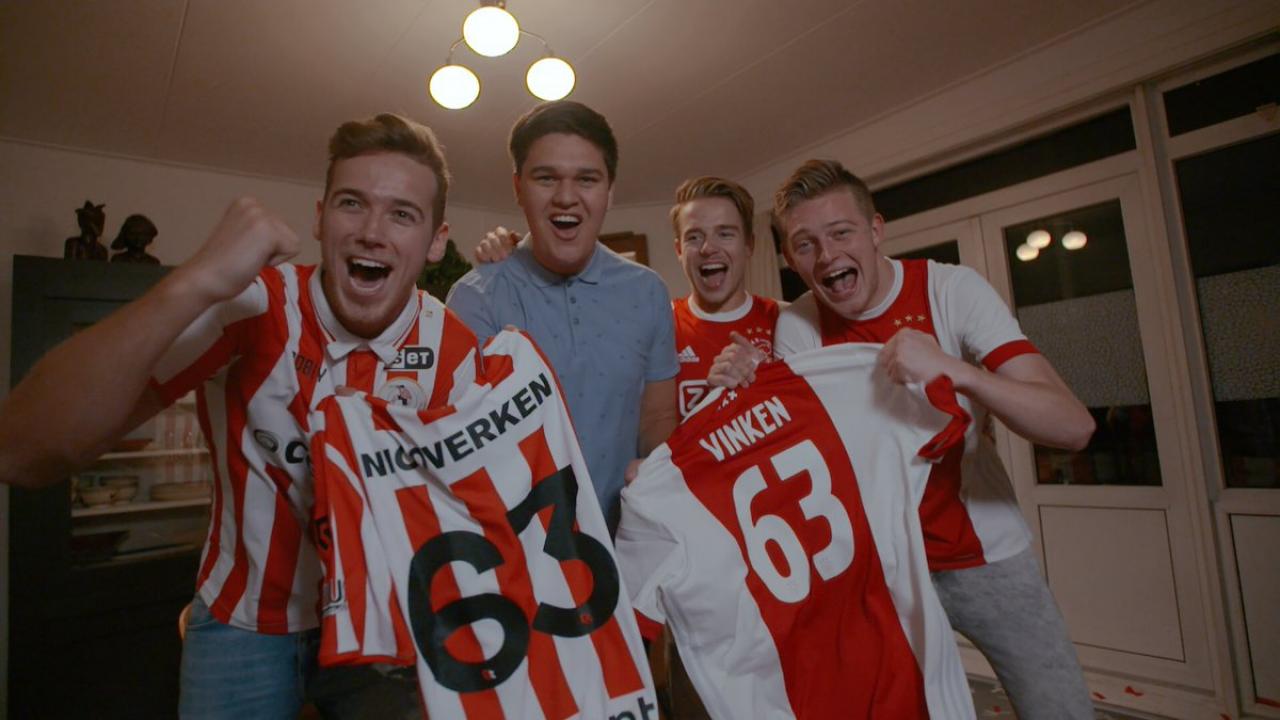 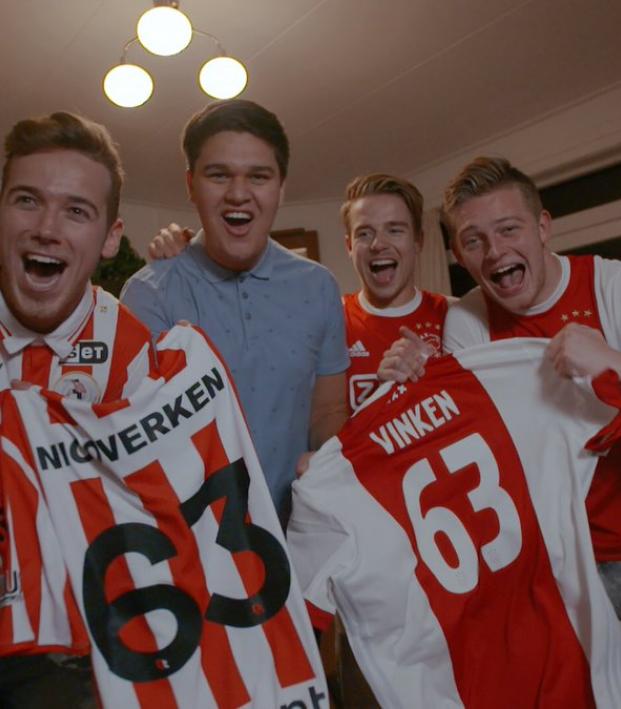 Even eSports Talents Get Sent Out On Loan Now

Apparently, even eSports talents can get sent out on loan. Ajax, for decades a premier producer of precocious players, is also one of the frontrunners in the eSports world. On Thursday they signed new player Lev Vinken to their squad — and immediately sent him out on loan to league rival Sparta Rotterdam.

Ajax has been known as a groundbreaking club in Europe for more than 50 years, winning European cups, producing breathtaking players and transforming the game. So it makes sense Ajax is breaking ground once more by confusing real-life football fans everywhere by loaning a player who doesn’t compete for playing time with anyone.

Vinken caught the eye of Ajax scouts during the Ziggo eBattle: The Qualifier organized by Ajax, in which Vinken was the best of 256 fans in the FIFA video game competition. It’s a good thing he’s good with his fingers, because he apparently tried out for Ajax as a player and failed.

“I even participated in several talent days at De Toekomst, but unfortunately I was just not good enough on the field,” Vinken said.

Ajax already has two top-level FIFA players: Dani Hagebeuk and Koen Weiljand. “AFC AJAX DANI” reached the quarterfinals of the Xbox One portion of the FIFA Interactive World Cup in August while Weijland was the game’s top-ranked player in 2010, 2011 and 2015. In normal football this could mean Vinken wouldn’t get any playing time and sit the bench behind the two stars, but this isn’t normal football, so we’re not quite sure what to make of the loan.

Regardless, congratulations to Vinken for getting paid to play video games.