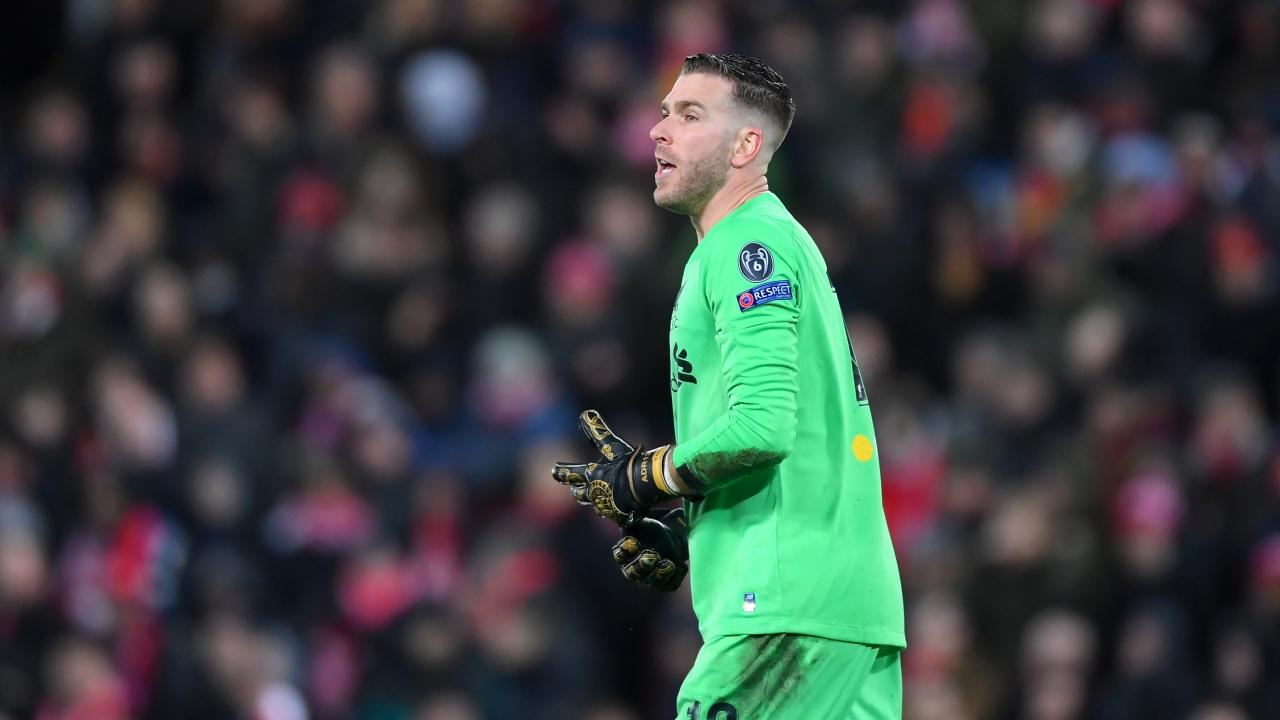 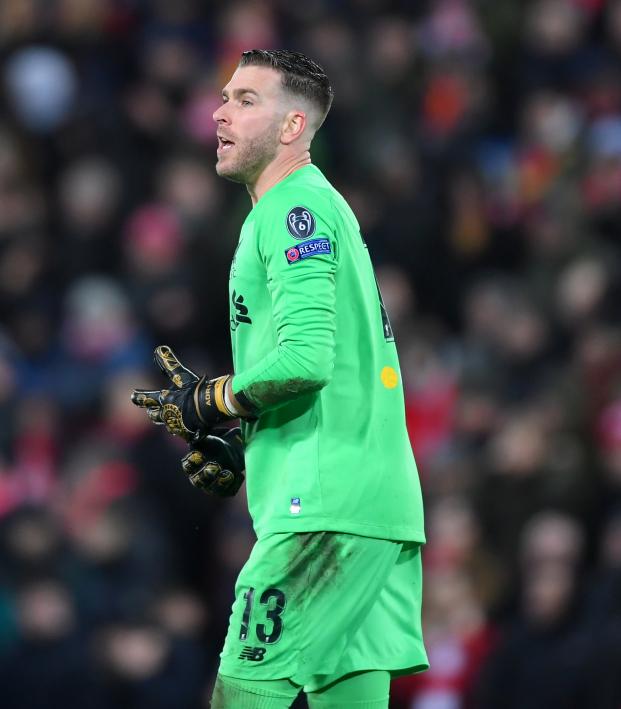 Connor Fleming March 11, 2020
The backup keeper gifted Atlético the only chance it needed to dump the Reds out of the UCL.

Against all odds and wave after wave of pressure, Atlético has sent defending European champion Liverpool out of the Champions League, 4-2 on aggregate, but the Spanish side must largely thank Adrián for its magical night at Anfield.

The opening 90 minutes couldn’t have gone any better for Liverpool on Wednesday — apart from the lone Reds goal on the scoreboard. After promising to improve on zero shots on target back at the Wanda, Liverpool finished regular time with 28 attempts — nine on target — 71 percent possession and more than twice as many completed passes as Atlético.

The leading light was Alex Oxlade-Chamberlain, who played on the right-hand side of Liverpool’s midfield three with Jordan Henderson sitting deep in replacement of Fabinho. The tinkering from Jürgen Klopp worked a dream as Mohamed Salah and Roberto Firmino dragged Renan Lodi and Thomas Partey across the pitch while Oxlade-Chamberlain was a constant menace in the channel left behind.

During his 82 minutes on the pitch, Oxlade-Chamberlain’s threat was highlighted by six shots, but his major contribution on the night was the assist — from that aforementioned pocket of space — to Georginio Wijnaldum that tied the aggregate score at 1-1.

But massive credit has to go to Diego Simeone’s men for getting through that 90 minutes of hell while conceding only once. The closest Liverpool came to a decisive second was a header from Andy Robertson that struck the crossbar in the 67th minute.

Still, Liverpool’s winner seemed only a matter of time, and when Firmino struck the post with a header before simply tapping home the rebound in the 94th minute to put the Reds ahead, the tie seemed dusted.

However, only three minutes later, backup goalkeeper Adrián — deputizing for the injured Alisson — passed it straight to João Félix, who fed Marcos Llorente for the curled finish from 20 yards out. All that fantastic work was undone in a moment, leaving Anfield stunned and Simeone flexing his cojones.

Liverpool needed to regroup in search of one more to turn it around, but before the first period of extra time was over, Llorente took on Joe Gomez and Henderson before finishing superbly again from 20 yards.

To add grave insult to it all, Álvaro Morata would get on the scoresheet at the very end of the match.