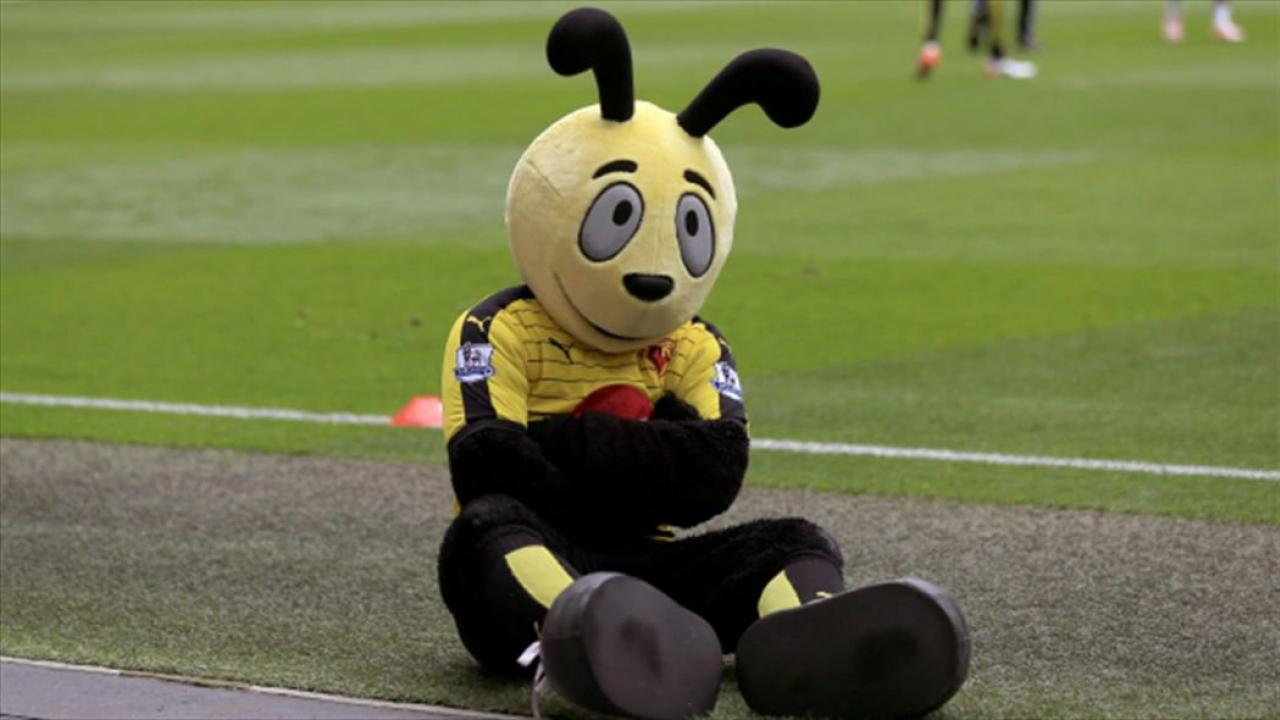 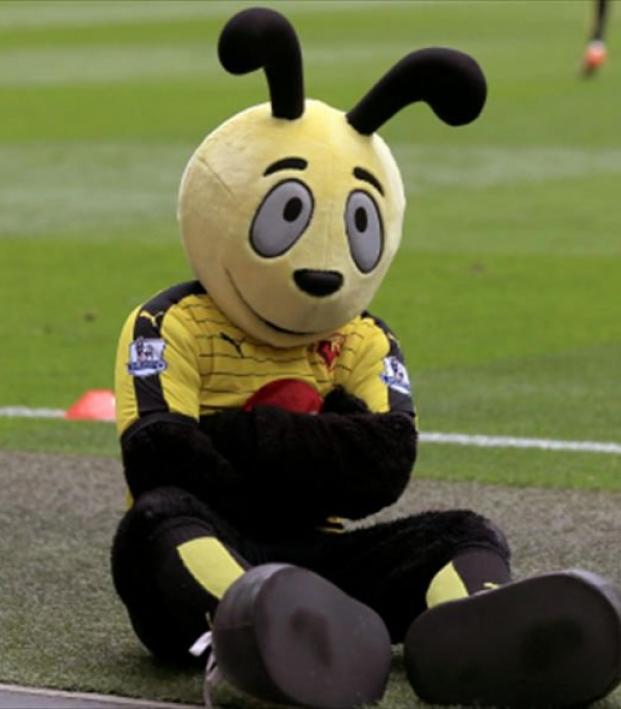 Thanks To The EPL, You Can Safely Schedule Your Wedding On These Dates

We here at The18 understand that as passionate as soccer fans are, we’re also a diverse group with a large variety of interests. Even the most ardent of soccer fans may need a weekend off from time to time.

Fortunately, the schedule makers at the English Premier League released their fixture list Wednesday and there are plenty of weekends with the excitement level of your nephew’s U-7 match.

Keep these dates in mind when making plans for your wedding, a road trip or an all-weekend bender (please drink responsibly).

The EPL likes to put plenty of interesting games at the start of the season to remind people how great its league can be. Six weeks later, however, we get this dud. Fortunately, college football is in full swing by this point.

It’s easy to forget those midweek games after a season of gorging on Champions League. These matches are pretty forgettable too.

The second set of midweek games of the season does little to whet the appetite for the holiday fixtures (more on that below).

As if players weren’t exhausted enough having to play three games in a seven-day span (including the New Years Day slate), none of the matches on Boxing Day or the following Saturday are of much interest. You may have to actually spend time with your family this holiday season.

Ahead of an FA Cup weekend, most of the big clubs will likely be resting stars in these snoozers.

Basketball fans fret not. You can focus on the start of the NCAA Tournament this weekend without fear of missing too much on the pitch.

While soccer fans will want to binge on club soccer with only three weekends after this date, only two matches feature teams who finished in the Top 10 last season, and neither is enticing (Manchester United-Bournemouth and Liverpool-West Brom).