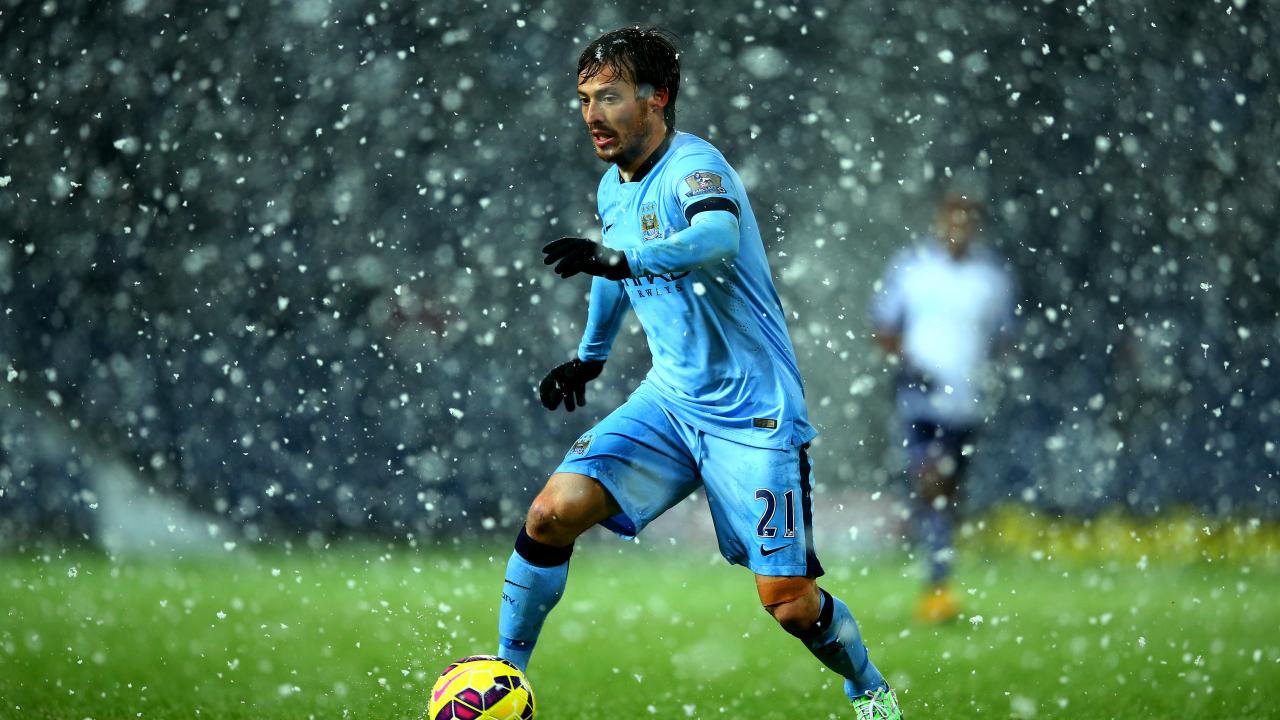 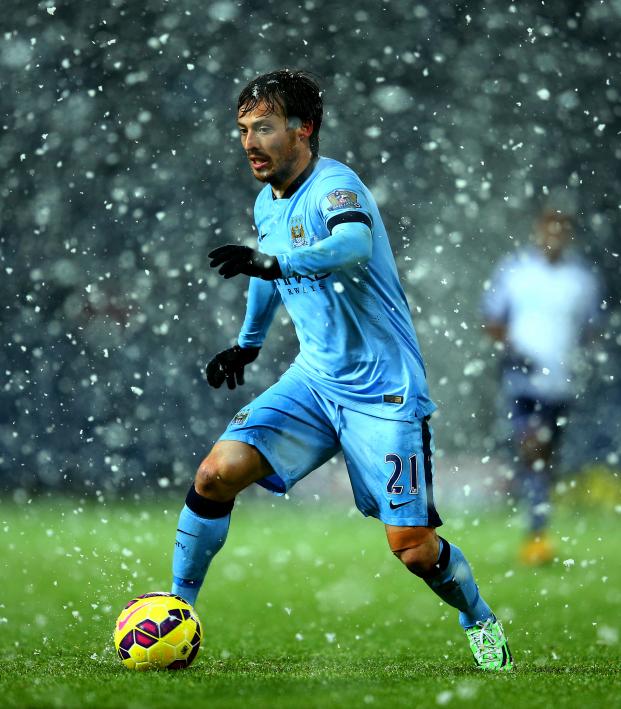 After A Decade Of Service, David Silva Will Have A Statue Outside The Etihad

Manchester City midfielder David Silva is departing the club after a decade of service. On Monday, City chairman Khaldoon Al Mubarak revealed the plan for a David Silva statue, as well as the dedication of a training pitch with a mosaic to the Spaniard.

Chairman Khaldoon Al Mubarak has revealed plans for a tribute statue to @21LVA to be installed outside the Etihad, while a training pitch with bespoke mosaic will also be dedicated to El Mago at the City Football Academy.

The City tribute tweets didn’t stop there. An outpouring of support for Silva filled Twitter from players, and the 34-year-old left a touching letter to Cityzens.

Sad to see this man leave the club after an incredible 10 years. It was an honour to play with and wish you all the best in the future my friend ⁦@21LVA⁩ pic.twitter.com/DijzzZlhFW

It was an honour to play alongside a such great player and incredible person. Good luck on your next journey. God bless you and your family.

Haters are always lurking, with some football fans questioning Silva being called a “club legend” and deserving a statue. Comments like “wow, I guess 77 goals in 436 appearances gets you a statue” and “they really be making statues for anyone nowadays” tried to sprinkle down on Silva’s farewell parade.

If we really want to talk about making statues for anyone, we can’t forget that Fulham used to proudly have a Michael Jackson statue outside its stadium.

For Silva’s sake, let’s hope that the statue they make of him looks sleeker than his statue from his birthplace in the Canary Islands. 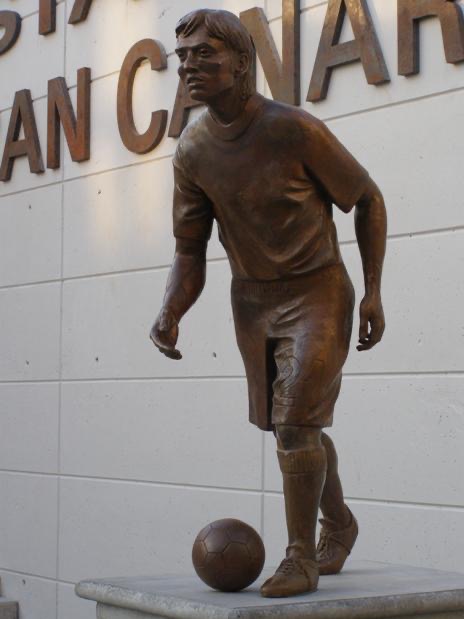 Still not as horrible as those nightmare material Cristiano Ronaldo statues.

Silva will be one of two new statues to appear outside the Etihad as one for former defender Vincent Kompany is under construction. In ten years with the club, Silva helped City rise to prominence. Even from the start he was raising eyebrows. His first goal for the club was an absolute beauty.

His first ever premier league goal was a beauty pic.twitter.com/mWRyymo3CG

The mosaic at the training ground will depict Silva — in perhaps his finest hour — during City’s 6-1 victory against Manchester United during the 2011-12 season. City lifted its first-ever Premier League title that year. Silva also had one of the finest assists you will ever see in the thrashing of the Red Devils.

David Silva X Dzeko. Those were the days pic.twitter.com/77Cp6bzWNl

Silva had for the longest time been linked with Lazio for the next chapter in his career. Then in a shock transfer, Real Sociedad snatched Silva right out from Lazio.

WHAT? He was boarding a plane to fly to Rome and sign with Lazio! https://t.co/sclyzMsL78

Silva will return to LaLiga after a decade away. City signed Silva from Valencia in 2010.