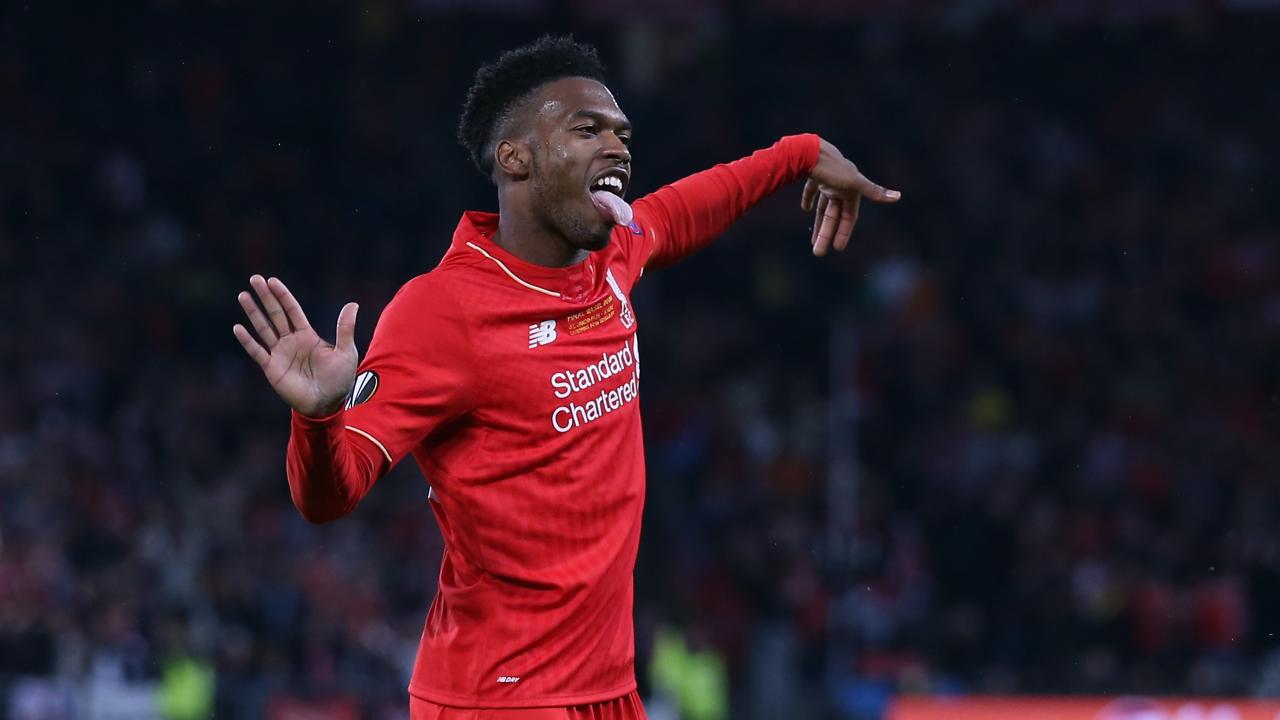 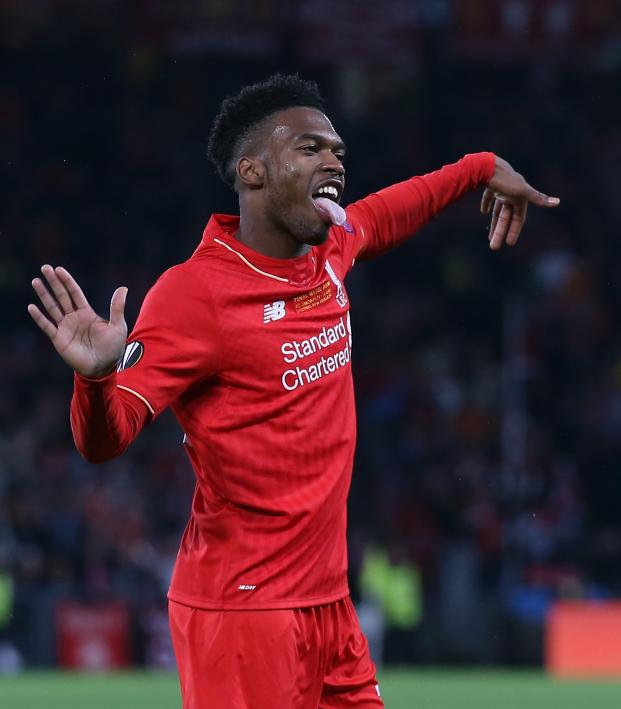 David Moore May 18, 2020
The former Chelsea and Liverpool striker is once again a rumored MLS target.

In the midst of completing a four-month ban from football for breaching betting rules, Daniel Sturridge is now being linked with Inter Miami and DC United in MLS.

The 30-year-old English striker is “serving” his ban until June 17, but the world works in mysterious ways and Sturridge will end up not missing much football during his time away. After his contract was terminated with Trabzonspor back in March, he became a free agent.

The rumors of a possible move to MLS sprouted early Monday morning.

Daniel Sturridge in talks with MLS clubs DC United and Inter Miami as he trains in the USA to return https://t.co/SjkIs2owHU #CFC #MLS #LFC #MCFC

Coincidentally, on a podcast with Oxford Union, Sturridge revealed that he's been training in the U.S. until his return to the sport.

“I am training in America at the moment. I am getting my body right and getting in good shape. I will be ready and raring to go when my ban is up. I am eagerly awaiting that. So, I am really excited about that and it being over with and getting on with it,” he said.

Both DC United and Inter Miami have a Designated Player spot available to bring in the former Chelsea and Liverpool man. This isn’t the first time Sturridge has been rumored to come to MLS. Last summer, after his contract with Liverpool expired, DC United was reportedly a possible destination.

Sturridge is out of contract but a move to MLS is on the table. (via @JeffreyCarlisle) pic.twitter.com/c9D4gpX2El

Sturridge played in the Premier League from 2006 to 2019 with one of his best seasons being Liverpool’s 2013-14 campaign, when he scored 21 league goals. He was also called up to England’s 2014 World Cup squad, scoring an equalizer against Italy and hitting his iconic dance.

During the break, Sturridge was kind enough to provide a tutorial on how to do his dance. Inter Miami and DC United fans, take notes.