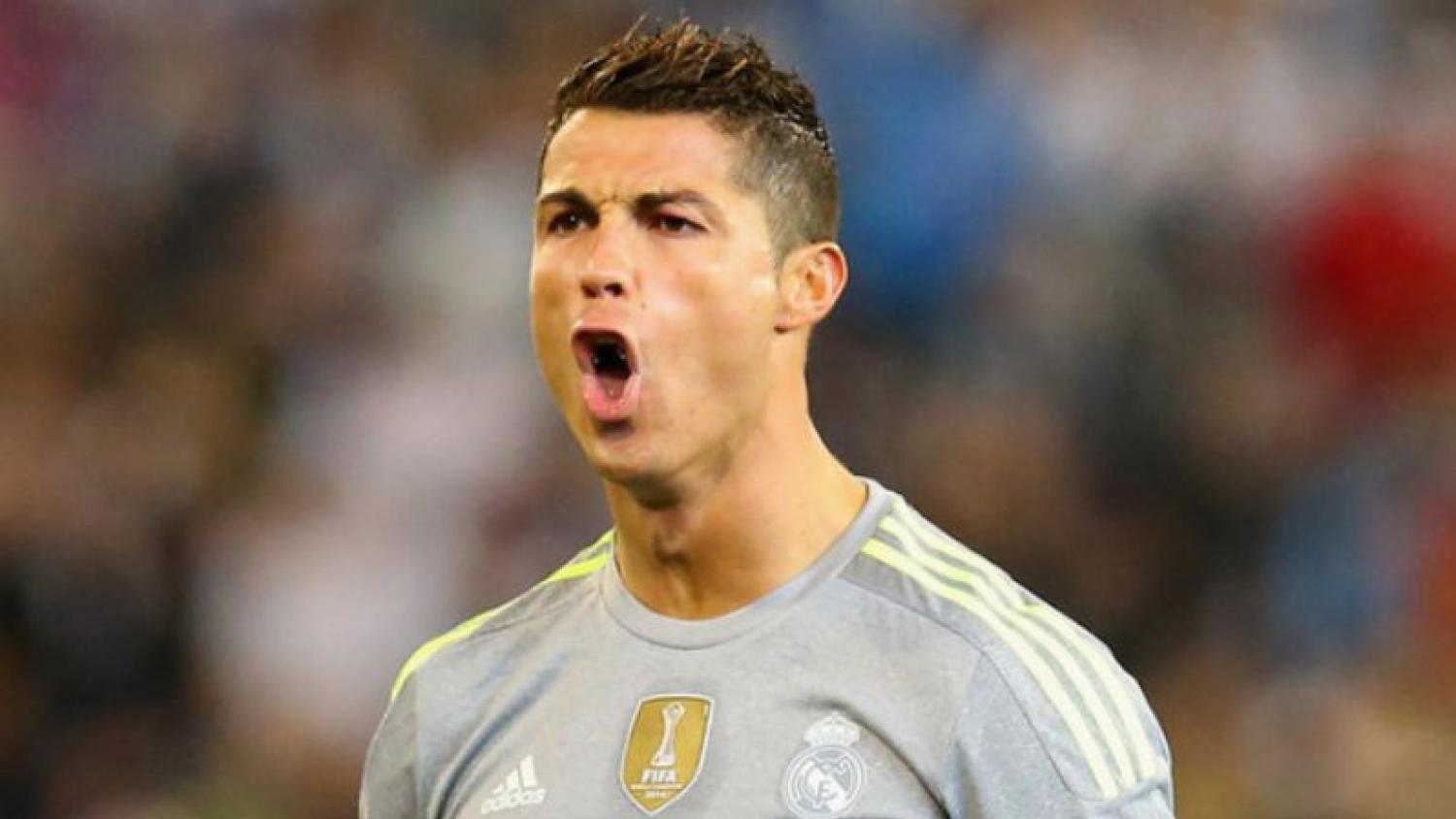 How To Play Like Cristiano Ronaldo: 6 Things To Do

What Position You Should Play 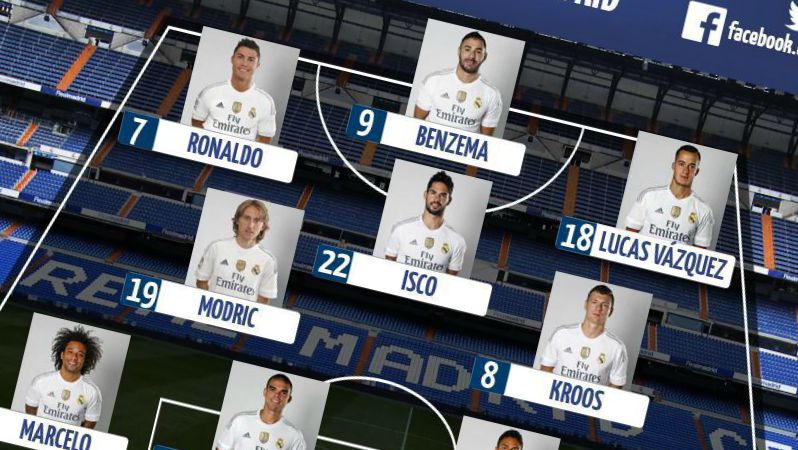 The Ronaldo of today is 30 going on 31 and trying to extend his career as long as possible. As such he has taken on a forward’s role that requires him to do less running.

He always looks to score in the most efficient way. That means taking on a poacher’s role that sees him constantly showing up in from of goal to tap in a pass or nod home a header. He is always looking to get in behind defenders. Yes, he still looks to take on defenders, but not nearly as often as he used to.

Even when he is lined up on the wing, he still plays in this forward type role.

How To Position Yourself In Attack 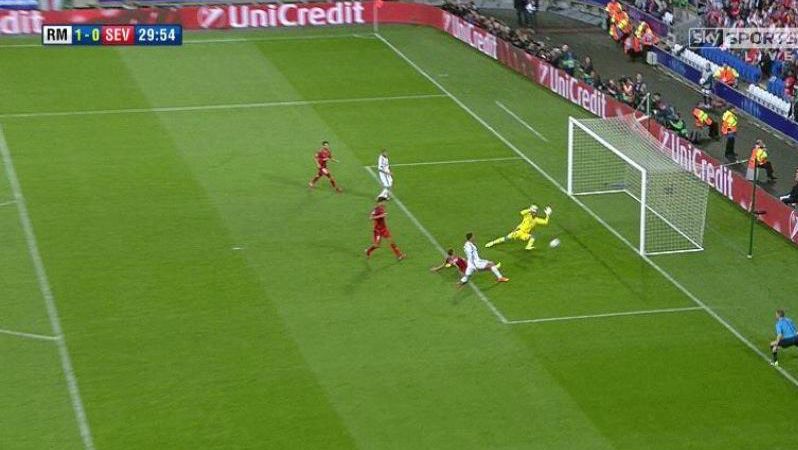 If your team has possession of the ball in the middle third, always look to get in behind the defense. On the counter, constantly think about how you can make the last, goal-scoring touch in a move. This often involves making over lapping runs and settling for not touching the ball until you put it into the back of the net.

If your team is possessing the ball around your opponent’s 18, don’t be shy to drop back and make a pass or two. But, you are a goal scorer, always look for times to make a near or far post run to get onto a cross. Be constantly moving.

How And When To Shoot 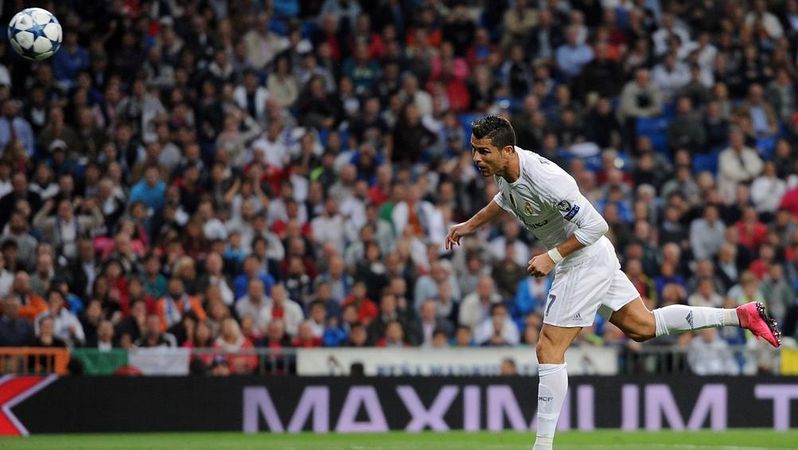 Well this is pretty obvious: you shoot all the time. That’s not to say you take bad shots, but if you are in enough space and can see a clear path to goal, you shoot.

Remember, however, that if you position yourself like Ronaldo a lot of your scoring chances are going to be one-touch finishes in the box. So, practice your one touch finishing. Be able to handle all kinds of crosses whether they be driven across the ground or lofted through the air, sent in from deep or cut back from the end line.

When Ronaldo often hits line drives and knuckle balls that dip when shot, so when you do find yourself shooting from distance, look to shoot with power. Getting the technique down to shoot with power accurately, and to ge the ball knuckly and dip, is very difficult. This video does a good job of explaining it.

As you can see, it's hard. Even that guy is caught in disbelief for a moment, though he still sneaks in a cheeky wink.

How And When To Pass

Contrary to popular belief, Ronaldo is a good passer. He’s just such a goal threat that his constant shooting makes it seem like he’s not. Ronaldo excels in keeping a counter attack going at pace, and then finishing it himself. Learn how to pass and move with a single touch, don’t make a habit of holding onto the ball and then releasing a player in front of you, as this can leave you stranded behind the attack, unable to score. Ronaldo rarely makes himself unable to score.

In possession, Ronaldo passes to those who are better at passing than he is. So learn who the confident midfielders on your team are and where they like to position themselves. Get comfortable making square and back passes so you can make a run of your own and receive the ball.

How And When To Dribble 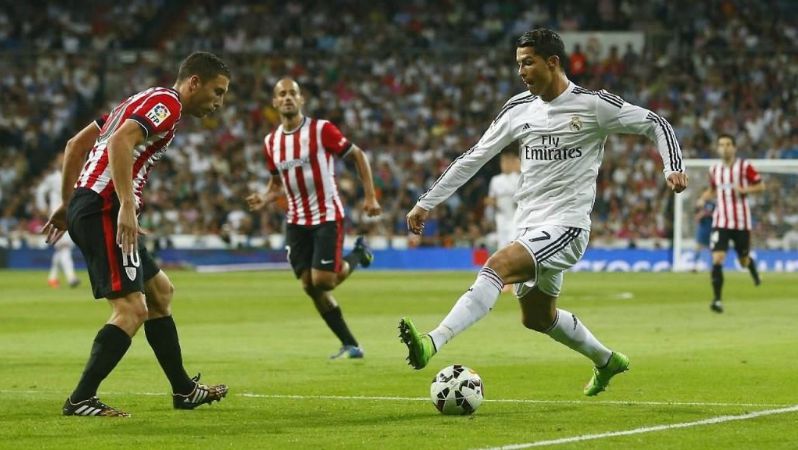 Aggressive, ruthless, and single-minded. We know we said that Ronaldo doesn’t run as much and doesn’t take on players as often as he used to, but that doesn’t mean he never does. When he does choose to attack with the ball at his feet he does so with one thing in mind: get past the defender and score as quickly as possible.

He likes to dribbling into the space provided him, and so should you. If there is a defender slower than you trying to mark you, out run him. Always look to shoot.

When it comes to beating a defender one on one, put down a step over or a Ronaldo Chop. Don’t get too fancy with it: run straight at them, make them freeze or commit, and then touch the ball to either side and look to shoot. 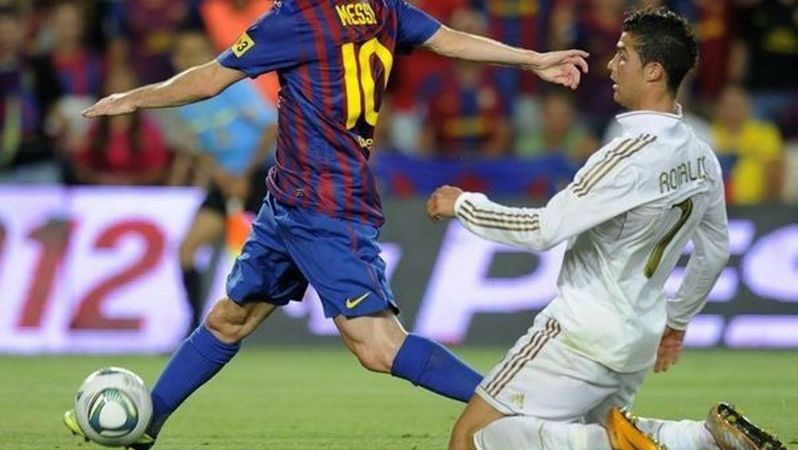 Ok, but seriously, you are going to be so far up the pitch most of the time that your defensive duties should consist of taking part in zonal marking and the occasional man-to-man defensive job out wide. You need to pay attention to where your team needs you to be, but always position yourself so you can quickly get in on the attack should you or your teammates win the ball back.

So there you have it: how to play with Cristiano Ronaldo. With great power comes great responsibility. Use it wisely.