6 Players Who Make Diego Costa Look Like A Boy Scout 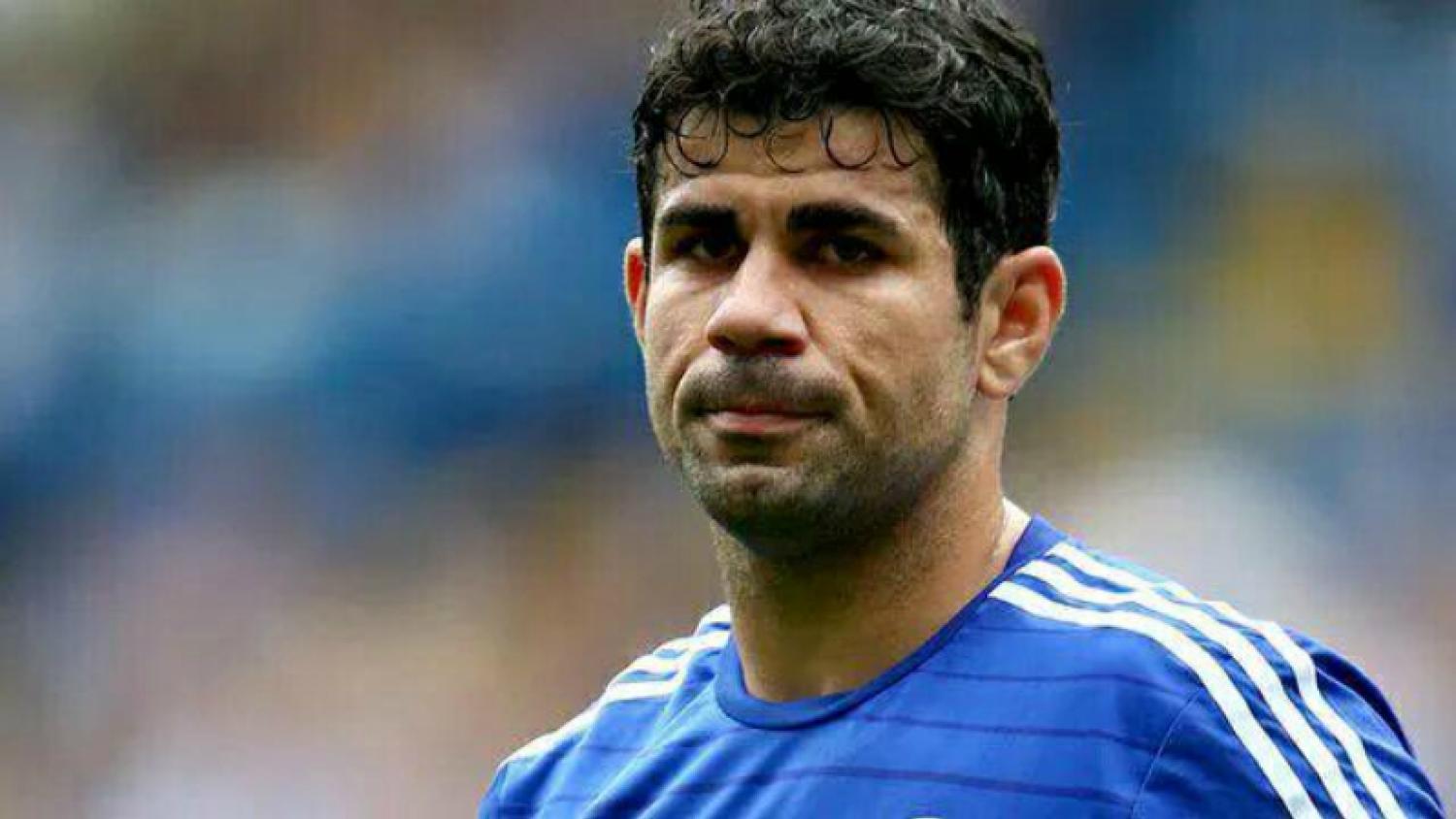 As Diego Costa receives a 3-match ban for his antics against Arsenal last weekend, The18 asks: is he really that tough?
Photo: @todomercadoweb | Twitter

Anyone who witnessed the pantomime that was Chelsea vs. Arsenal will have seen Diego Costa doing his very best impression of Tony Montana, albeit without the machine guns and enormous pile of cocaine. Of NBC’s circa 10 minute highlight reel, roughly five were dedicated to Costa’s shenanigans, first against Laurent Koscielny and then Gabriel. That the Brazilian Spaniard managed to evade on-pitch censure (though he’s just been handed a retrospective three-match ban) while his half-compatriot was banished from the field shows just how adept a footballing bastard Diego Costa is: he’s truly a master of football’s dark arts.

That clinical understanding of where the fine line lies, and bending it to breaking point without actually crossing it, is what Jose Mourinho says makes Costa such a valuable asset. And the stats back up Jose’s claim: for all that Costa’s reputation precedes him, he’s only been sent off once in all competitions over the last five years. Hell, even Cristiano Ronaldo’s racked up more reds than the Chelsea forward.

By contrast, however, Costa’s notched up more yellow cards per minutes played than any current Premier League player except Lee Cattermole. Which, in The18’s humble opinion, makes Costa a conniving s*** rather than a hard bastard. We suspect any of the following Premier League rogues would have had Diego's number in extremely short order.

Standing 6ft 4in in his blue Everton socks, Duncan Ferguson is one of the few footballers to hold the wholly undistinguished honor of having served a custodial sentence for misbehaviour on the football field: whilst playing for Glasgow Rangers, Big Dunc head-butted Raith Rovers defender John McStay off the ball, earning him a booking from the ref and three months in jail from the long arm of the law for assault (it was his fourth such offense).

Big Dunc received a record-equalling eight red cards during his time in the Premier League with Everton and Newcastle, the last of which came with a 7-match ban for punching Wigan defensive midfielder Paul Scharner in the stomach. These days you can see him on the Everton bench as part of Roberto Martinez’s coaching staff.

For all that Roy Keane has more hatred and bitterness pulsing through his veins than a midget who really, really wants to make it in the NBA, the Irishman actually received fewer red cards per Premier League minute played than Cristiano Ronaldo.

Anyone who for a second doubts that Keane could obliterate Diego Costa with his little pinkie, however, should remember the below:

Before Vinnie Jones was smashing heads in on the silver screen, he was doing exactly the same thing on the football pitch. A founding member of Wimbledon’s Crazy Gang, Jones’ on-field exploits include grabbing Paul Gascoine by the junk mid-match and holding the record for the fastest booking ever – three seconds after kick-off. He didn’t waste much time doing this to Liverpool’s Steve MacMahon in the 1988 FA Cup Final either:

Jones notched up five red cards in the space of three Premier League seasons, as well as 23 bookings, and was sent off 12 times throughout the course of his career.

Before Barton started spurting third-rate philosophy all over Twitter, he was busy stubbing cigars out in a teammate’s eye, detaching another teammate’s retina, punching Morten Gamst Pederson in the stomach and serving a six month prison sentence for assault.

Barton has managed 74 bookings and six sendings off in 10 top-flite seasons, of which this meltdown against former club Man City has to be the jewel in the crown:

The biggest difference between the turn-of-the-century Arsenal and The Gunners’ current incarnation isn’t the lack of Thierry Henry, but the gaping void Patrick Vieira left in the middle of the pitch. The French international added the steel and touch of bast*rd that allowed those airy-fairy creative types around him to flourish.

Vieira mustered eight red cards during his nine-year spell at Arsenal, but if you want true validation of the man’s toughness, heed the words of Roy Keane: “if it came to a fight, Patrick could probably have killed me.”

Perhaps most famously, he also did this to teammate Eyal Berkovic’s head: