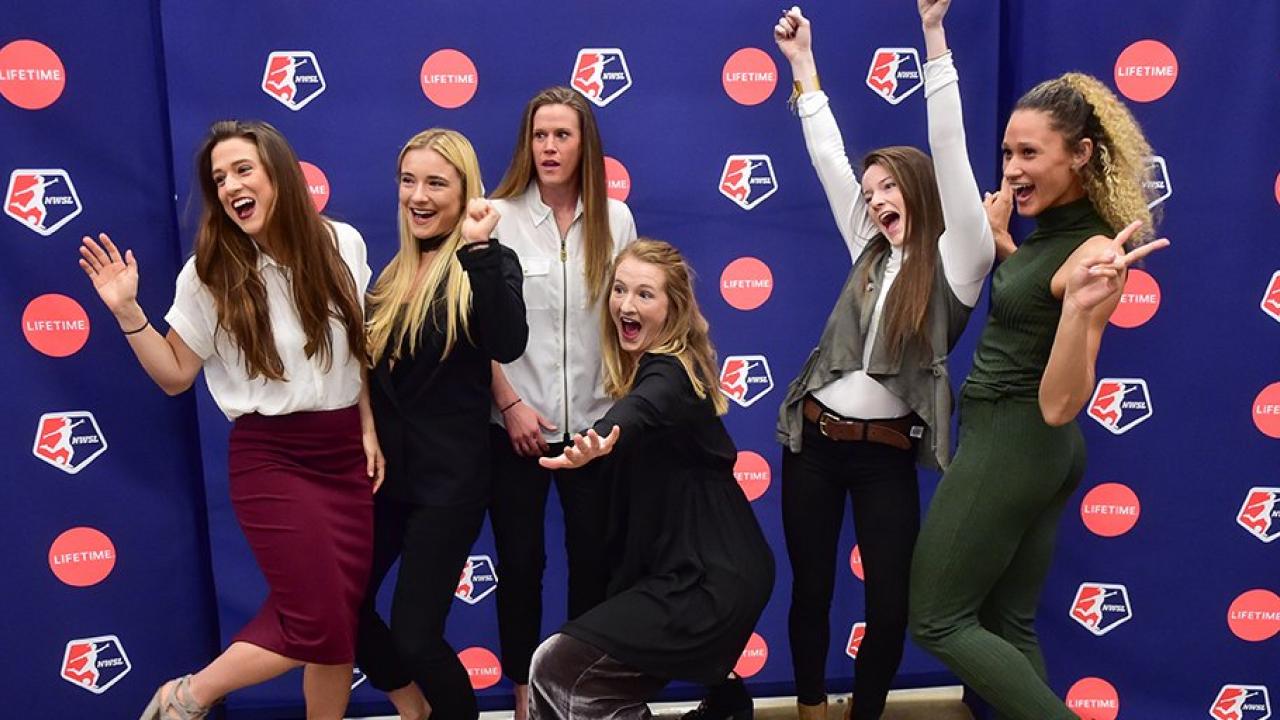 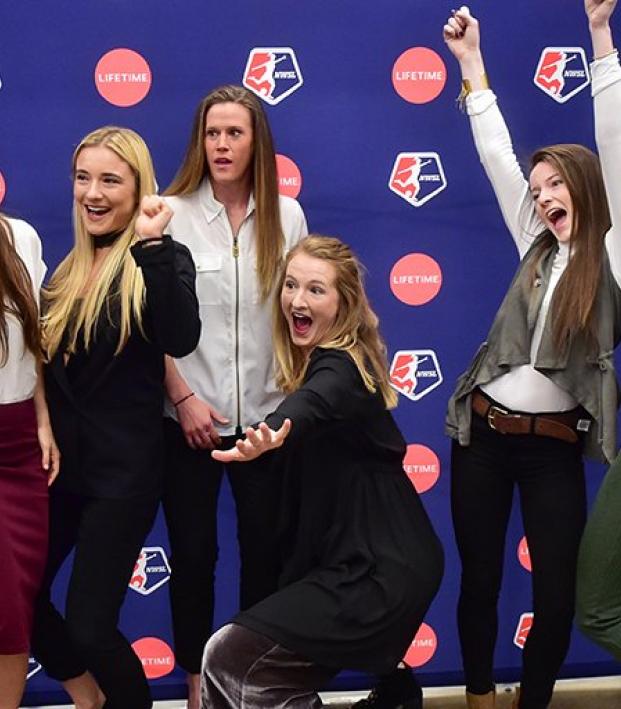 Nathan Reynolds February 6, 2017
Outside of the main TV deal between the NWSL and A+E Networks, a look at the other positive impacts the two will collaborate on during 2017.

Last Thursday the NWSL announced a landmark television deal for the young league. A partnership with A+E Networks brings them on as a major sponsor of the league in general, and puts a game of the week each Saturday afternoon on their Lifetime network. Besides landing the league on a cable network on a regular basis, the deal brings a many other improvements.

The TV deal is great, including a game on cable each week. However, the most important part of this partnership is the overall investment in the league. Everyone who has followed women’s soccer in the U.S. knows the history of leagues come and gone. Entering its fifth season, the NWSL already looked viable for a few more seasons, but this sponsorship most likely secures their future through 2020.

The current NWSL website serves its purpose, but doesn't do much else. A top section of recent news stories, along with the typically schedule, standings, etc. sub-pages. A fresh design, plus additional content could make the site a hub for league fans around the league. They could look to format each club page to follow a central design theme as well to link resources.

The newly former NWSL Media joint venture will be launching a new mobile app for both iOS and Android prior to the kick-off of the new season. Right now the league doesn’t have an app, and individual clubs apps are mostly graphical schedules and results. This will be a great way to track and engage with the league throughout the year.

In addition to the 4 p.m. ET Game of the Week, the Lifetime channel will air a pre-game show from 3:30 to 4 p.m. ET. It will previewing the primary game of the week, as well as looking around the league action and games still to be played over that weekend.

Although not mentioned at the press announcement there have been comments that in game data will be improved as part of the new NWSL Media investment. Tracking player and team stats to a greater level and also being made available online for the fans and media.

With new investors both in the league and individual clubs, 2017 is shaping up to be a great year for the NWSL.