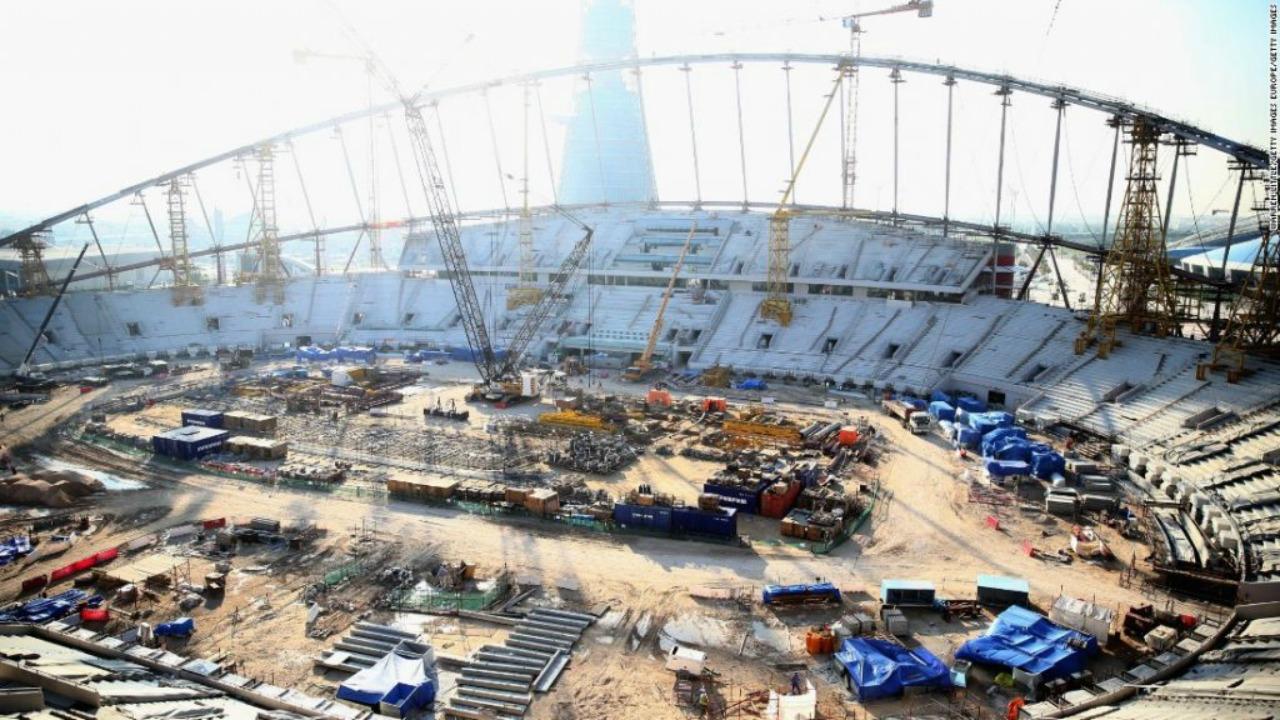 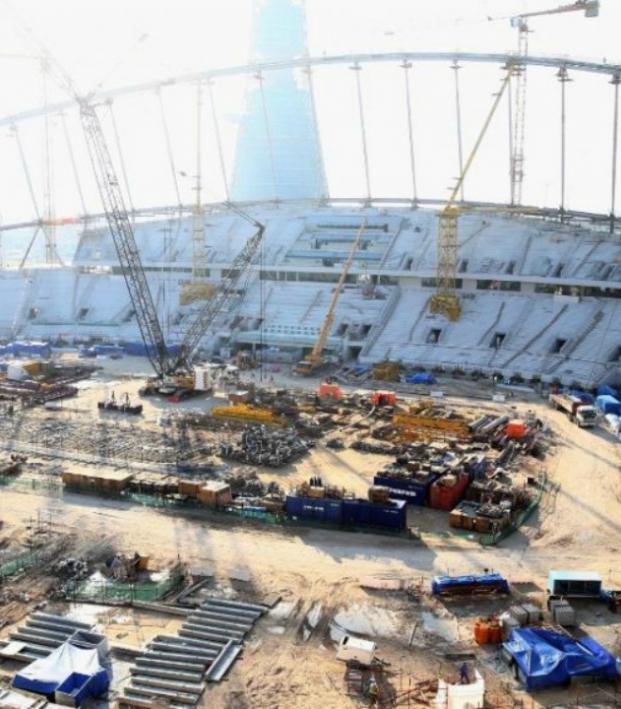 Qatar, the small country on the Arabian Peninsula with a population less than that of Nevada, is spending almost half a billion dollars per week in preparation for the 2022 World Cup according to the country’s finance minister.

As reported by World Soccer’s Jamie Rainbow, this will amount to more than $200 billion by the time the tournament rolls around.

“That doesn’t mean the stadiums only, we are talking about highways, rail, ports, airports, those are really underway, even hospitals and everything,” said Ali Shareef Al-Emadi, the finance minister. “We are really giving ourselves a good chance of delivering things on time and we don’t want to get in a place that we start painting while people are coming to the country.”

While the global fluctuation of energy prices has effected Qatar recently, the country with the world’s third-largest collection of natural gas and oil reserves is spending lavishly to overhaul its entire infrastructure for the event.

On the footballing side of things, Qatar’s hopes of qualifying for the 2018 World Cup in Russia are bleak. They sit five points behind Uzbekistan with only five matches remaining, a deficit they’d need to overturn to have any hopes of remaining in contention.

As things stand in qualifying, they are the ninth best team in Asia, a confederation that receives 4.5 places at the World Cup. They will receive an automatic place at the 2022 finals as hosts.