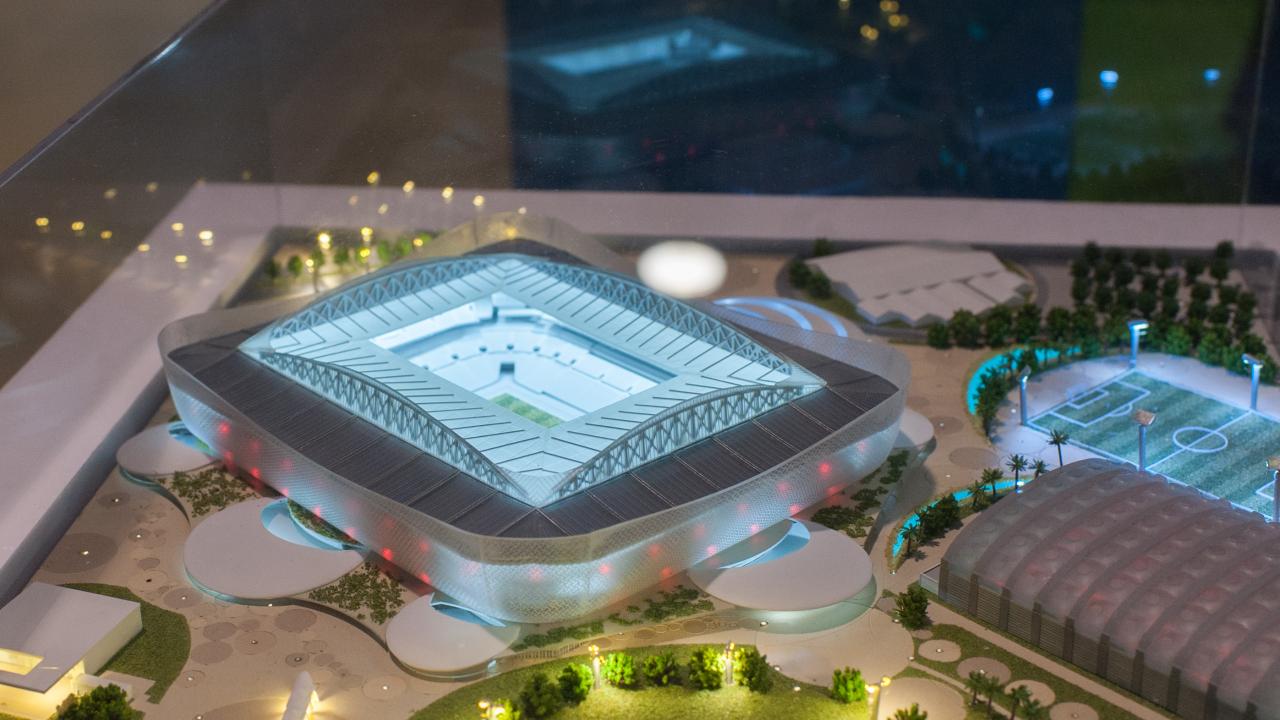 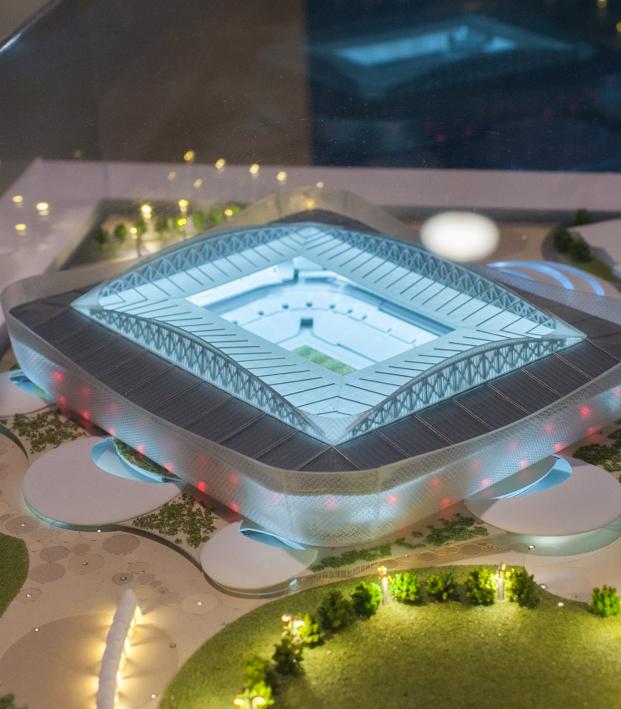 The 2022 World Cup Is Going To Bring Some Major Changes

Spencer Jackman July 11, 2018
Watching the World Cup final in mid-December will be an adjustment.

It’s especially important to soak in the final two games of the 2018 World Cup this summer, since soccer fans will have to wait an extra six months before the 2022 World Cup begins. Due to Qatar’s brutally hot temperatures during the summer, the tournament will run from November 21 until December 18.

The 28-day timeframe is four days fewer than Russia 2018. That means there will be more games each day and less recovery time for teams.

With that said, FIFA officials are still considering expanding the field to 48 teams. Hassan Abdullah al-Thawadi, the CEO of the Qatar 2022 World Cup bid, would first have to agree to the expansion. In all likelihood it would mean that Saudi Arabia and the United Arab Emirates would host some of the games as well.

Hosting 32 teams is proving to be enough of a challenge for Qatar. Qatar's initial World Cup bid proposed that it would construct 12 stadiums, but it now is planning to move ahead with eight.

All eight stadiums are currently under construction. Only the Ahmed bin Ali Stadium in Al Rayyan has hosted games before, and its seating capacity will be doubled by the time the 2022 World Cup begins.

There was speculation that Qatar has cut back on its World Cup budget as a result of oil and natural gas prices falling since it won the bid. The government insists the decision to reduce infrastructure spending was made independent of commodity prices and solely in the interest of financial austerity.

Qatar still plans to spend $8-10 billion to host the 2022 World Cup. The vast majority of those funds is being directed to stadium and training ground construction.

The construction projects have been widely criticized by Human Rights Watch and related organizations. They allege stadium workers have died as a result of unsafe conditions.

Since there are approximately two million immigrants doing manual labor in Qatar, it has been difficult for authorities to prove whether the deaths resulted from unsafe work conditions or natural causes.

When the stadiums are complete and the 2022 World Cup is underway, fan footage will look a lot different. Don’t expect to see any fans holding a Budweiser. Al-Thawadi has made it clear that no alcohol will be sold in World Cup stadiums. Fans will likely be sent to designated drinking areas miles from the stadiums if they want to indulge before or after a match.

Legal and cultural conflicts extend to more important areas than drinking. Homosexuality is punishable by imprisonment in Qatar, so LGBT fans, media members and players are rightfully concerned about attending the 2022 World Cup.

Al-Thawadi and FIFA president Gianni Infantino face many challenges in preparing Qatar to host the 2022 World Cup. At least they’ll have an extra six months to sort things out.