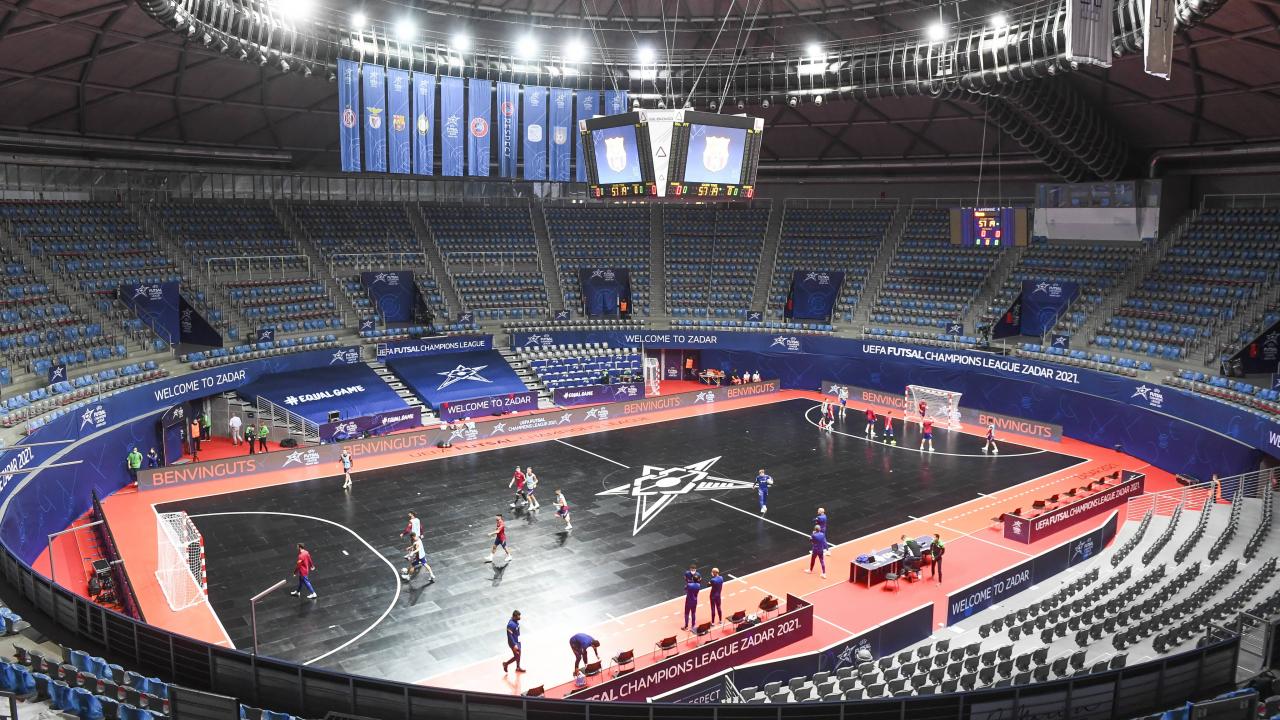 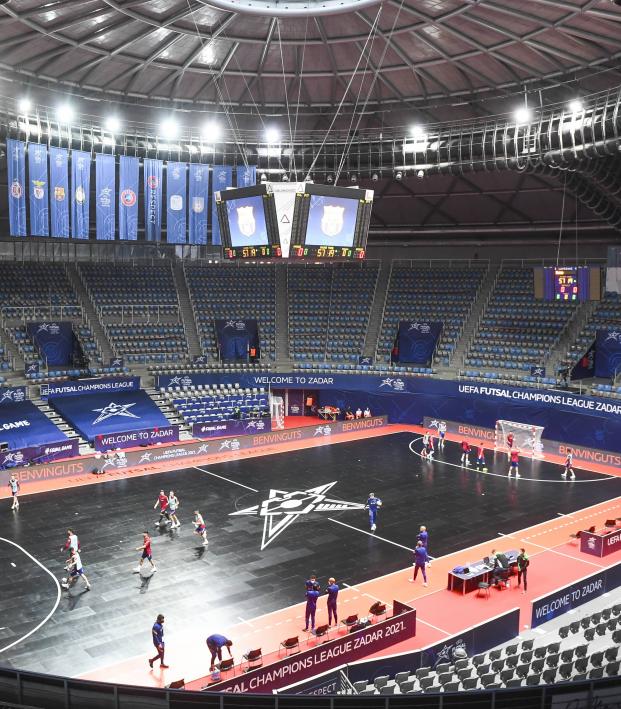 You Should Absolutely Watch The Futsal Champions League Finals This Week

Connor Fleming April 27, 2021
The quarterfinals begin on Wednesday and the final is scheduled for next Monday.

If you could be anywhere in the world right now (Maradona willing), where would you go? Let me tell you why Zadar, Croatia, is the right choice.

First off, look at this obscenely beautiful city on the Adriatic Sea. 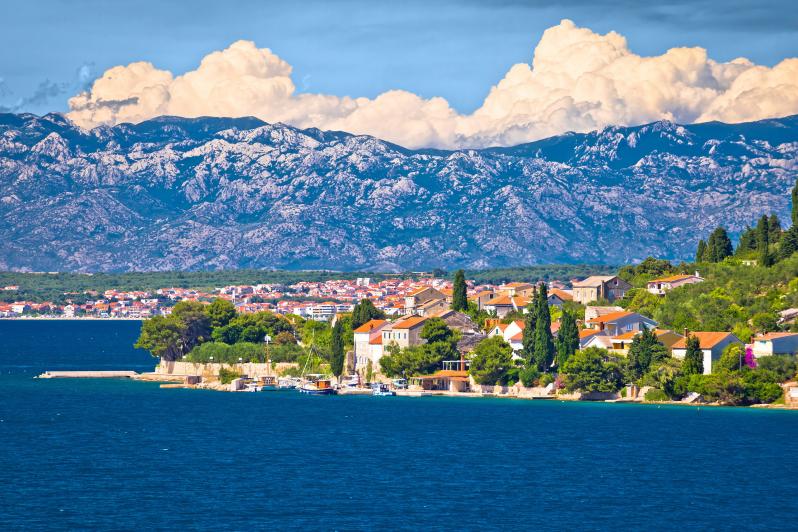 Since we obviously can’t be there for many reasons, we’ll have to make due with watching matches and highlights on UEFA.tv, as well as Fanatiz (the official broadcast partner in the United States) if you have it. The broadcast partner in Canada is DAZN and ESPN Latin America in Mexico.

If you’re wondering why you should watch futsal, the reason is this.

And a little bit of this.

And have some of that.

Here are the highlights from last year’s final, which was won by Barcelona over ElPozo Murcia.