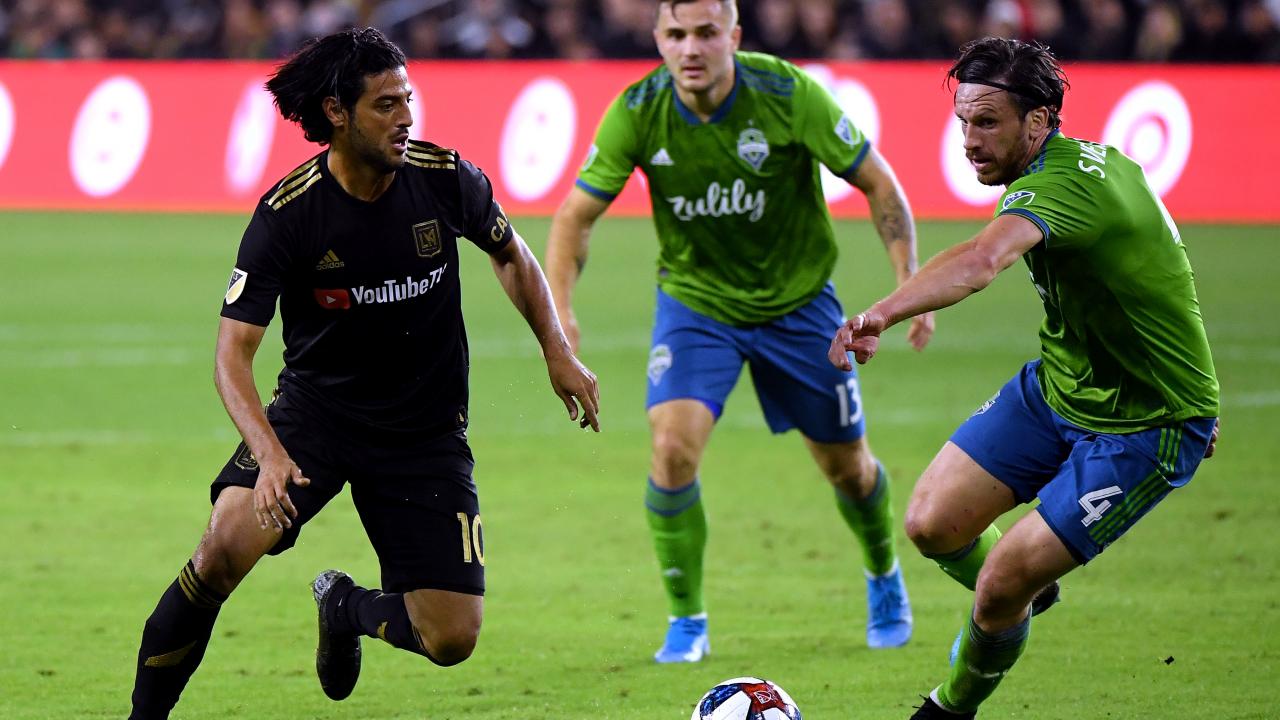 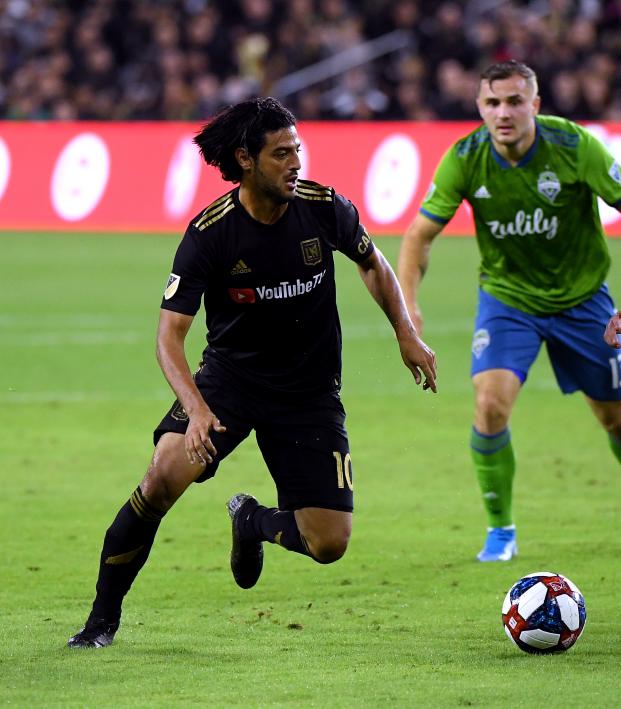 Reuters June 3, 2020
The World Cup-style tournament in Orlando is on the menu again!

Major League Soccer games will go on after players agreed to ratify a new Collective Bargaining Agreement before Wednesday's deadline for owners to impose a lockout.

The deal opens the door for the season to restart as early as July 9, according to multiple reports, with the league reportedly set to conduct a World Cup-style tournament among all 26 teams at Orlando, Fla.

The MLS Players Association issued a statement Wednesday morning confirming players were headed back to work. A noon ET deadline for an agreement had been set by owners, who pushed back the window due to positive talks Tuesday.

"MLS Players today ratified a new collective bargaining agreement, which will run through the 2025 season. Today's vote also finalizes a deal to resume the 2020 season and provides players with certainty for the months ahead. It allows members to move forward and continue to compete in the game they love," the statement read, before underlining the league's pledge to help fight racism and strive for social justice.

"We recognize that we are all moving forward — as players, as fans, as societies, as a world — into a future that looks much different than the one we envisioned a few months ago. There are problems we face collectively that are both more urgent, and more important, than competing on the field. We are grieving, we are fed up, we expect change, and we expect action. This change won't come on the field, but it will come partly through the force and determination of all who seek justice and equality."

The two sides avoid a lockout that had been threatened by the league last Sunday. The MLS saw its season halted on March 12 due to the coronavirus pandemic.

Per ESPN's Jeff Carlisle, the league backed down from having a force majeure clause tied to attendance and opted for a proposal from the players association.

ESPN cited sources as saying that the two sides are attempting to find middle ground on the issues of salary cuts and revenue sharing of broadcast rights.

All 26 MLS teams were scheduled to be in Orlando by June 24 to begin training in advance of the return-to-play tournament, but that date is not yet finalized after negotiations stretched into the middle of the week.