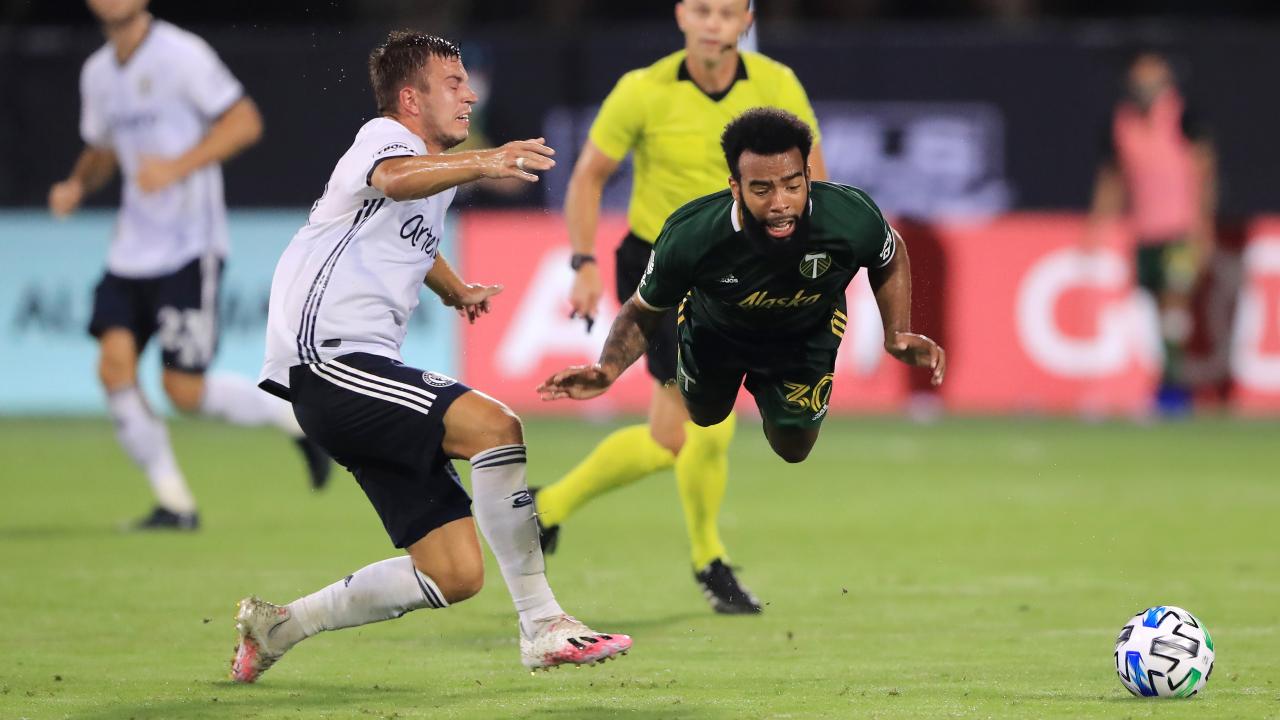 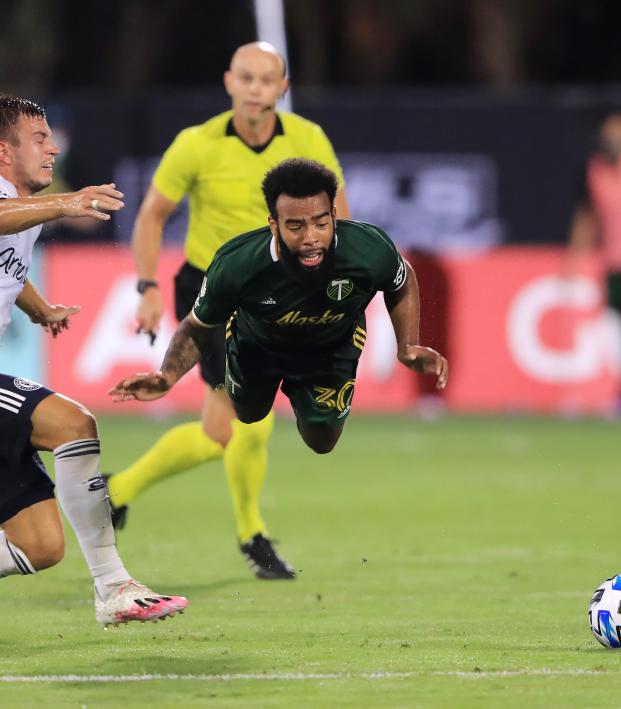 Major League Soccer will resume the regular season with clubs playing in their home cities starting from Aug. 12 following the end of the single-site tournament in Florida that was designed to prevent the spread of COVID-19, the league said on Saturday.

The majority of matches will be played without fans in attendance and the regular season will lead into an expanded 18-team post-season, culminating with the MLS Cup on Dec. 12, MLS added in a news release.

Matches on you won’t want to miss. pic.twitter.com/UxS11zUVbr

Due to travel restrictions because of the novel coronavirus, the league said the initial phase of the 18-game schedule will feature U.S.-based clubs while it works with the three Canadian teams regarding plans to resume.

The balance of the regular season schedule will be announced by early September as MLS works with infectious disease experts, league and club medical personnel, plus government officials in all markets.

To help combat the spread of COVID-19, MLS said testing protocols will play an important role and clubs will travel by chartered flights, or buses, and for most road trips they will arrive in the host city on matchday and leave that evening.

All 26 MLS clubs had played two regular season games when action was suspended in March because of the virus, and the league then decided to stage a month-long World Cup-style tournament at Orlando's Walt Disney World. The tournament got off to a shaky start as FC Dallas and Nashville SC were withdrawn from the competition due to a number of positive tests within each club.

To make up the matches missed from the tournament, Dallas and Nashville will play an additional three matches against each other during the regular season, starting with the opener on Wednesday.

The MLS is Back Tournament wraps up on Tuesday when Portland Timbers face Orlando City SC in the final.