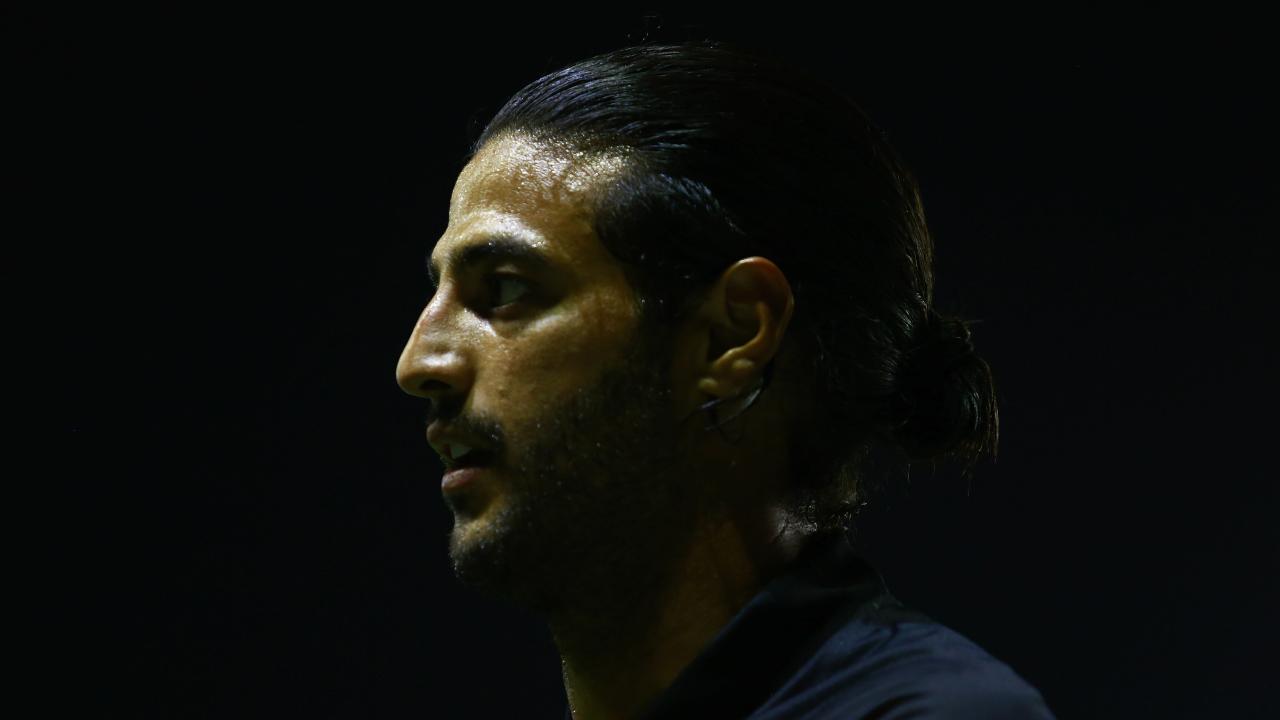 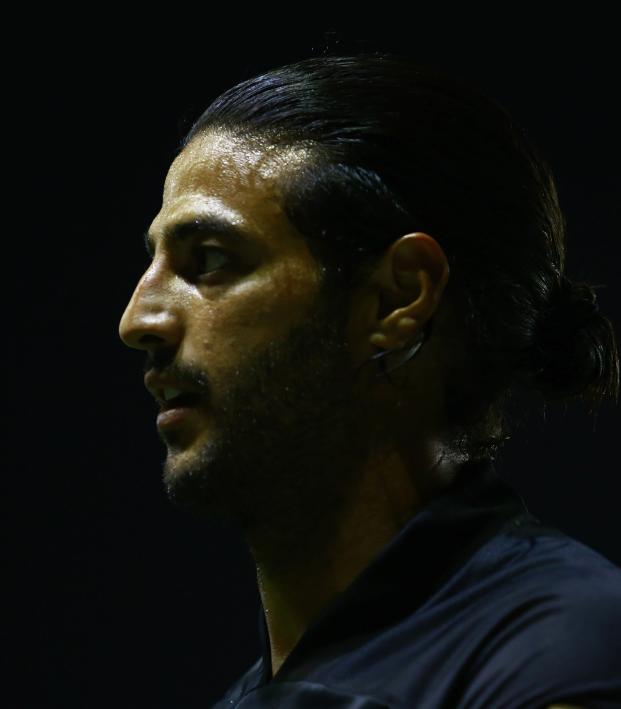 David Moore May 20, 2020
The game North America had been waiting for will have to wait for at least another year.

The best MLS All-Star Game of all time has been canceled amid the coronavirus pandemic, and the disappointment levels are at a staggering all-time high. The festivities — scheduled to take place at Banc of California Stadium in Los Angeles — included a return of the Skills Challenge on July 28 and match between the best of MLS and Liga MX on July 29.

MLS announced the cancellation of the event on Twitter.

The league plans to still host the 2021 All-Star Game at Banc of California Stadium. It is not yet confirmed whether it will still be MLS vs. Liga MX next year, but the league said it hopes to host the best of North America next year.

“MLS and Liga MX will resume discussions regard the event,” the league said in a statement. “There is every expectation that next year’s All-Star Game will be MLS vs. Liga MX in Los Angeles.”

The statement also said the league is reviewing proposals from three different cities for hosting the 2022 MLS All-Star Game.

The 2020 edition would have been the first time the two leagues face off in a best-of-the-best style match. In previous years, the best of MLS hosted a European side’s B-team, with the All-Stars losing the past four to the likes of Atletico Madrid, Juventus, Real Madrid and Arsenal. The switch to best of MLS against the best of Mexico is a brilliant idea that should be renewed in 2021 and onward.

The 25th season of MLS might be one to sweep under the rug and try again next year. The league has yet to announce an official plan to return, but the idea of all 26 teams playing in a tournament in Orlando has been thrown around.