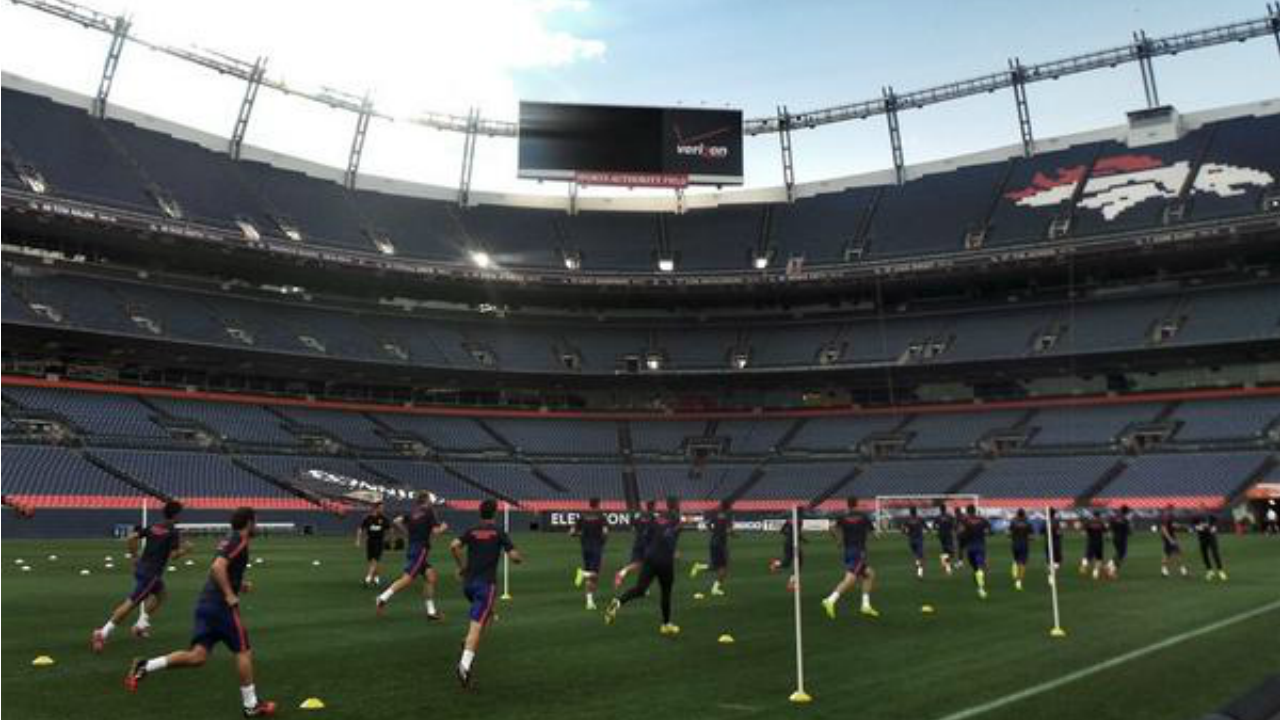 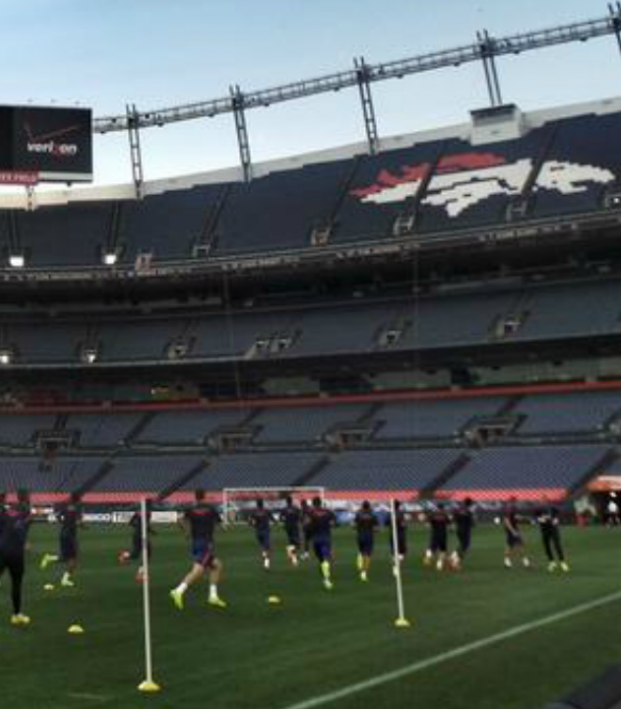 Connor Fleming December 20, 2016
CONCACAF have announced the 13 cities that will host the 2017 Gold Cup and the sites for the USA and Mexico group matches.

The biennial CONCACAF Gold Cup returns in 2017, and the continental governing body for the region has announced that the tournament, which runs from July 7-26, will be played out in 13 cities across the United States.

The 14th edition of the tournament will be contested by 12 teams, beginning with the group stage in early July. Of the three groups, we now know that Group B will be headlined by the United States and Group C will have Mexico.

Other sides to have already qualified include Curacao, French Guiana, Jamaica and Martinique by virtue of 2017 Caribbean Cup qualification. The 2017 Copa Centroamericana, held in January, will determine which Central American nations will qualify. Canada have also been given an automatic place in the tournament, although they haven't been seeded.

Knowing that the USMNT has been seeded in Group B, we know that they’ll play on July 8 in Nashville, July 12 at Tampa’s Raymond James Stadium and July 15 in Cleveland.

For Mexico in Group C, they’ll play on July 9 at Qualcomm Stadium in San Diego, July 13 at Sports Authority Field in Denver and July 16 in San Antonio at the Alamodome.

The knockout round venues will be Levi’s Stadium in Santa Clara, AT&T Stadium in Arlington, the Rose Bowl in Pasadena, Lincoln Financial Field in Philadelphia and the University of Phoenix Stadium in Glendale.