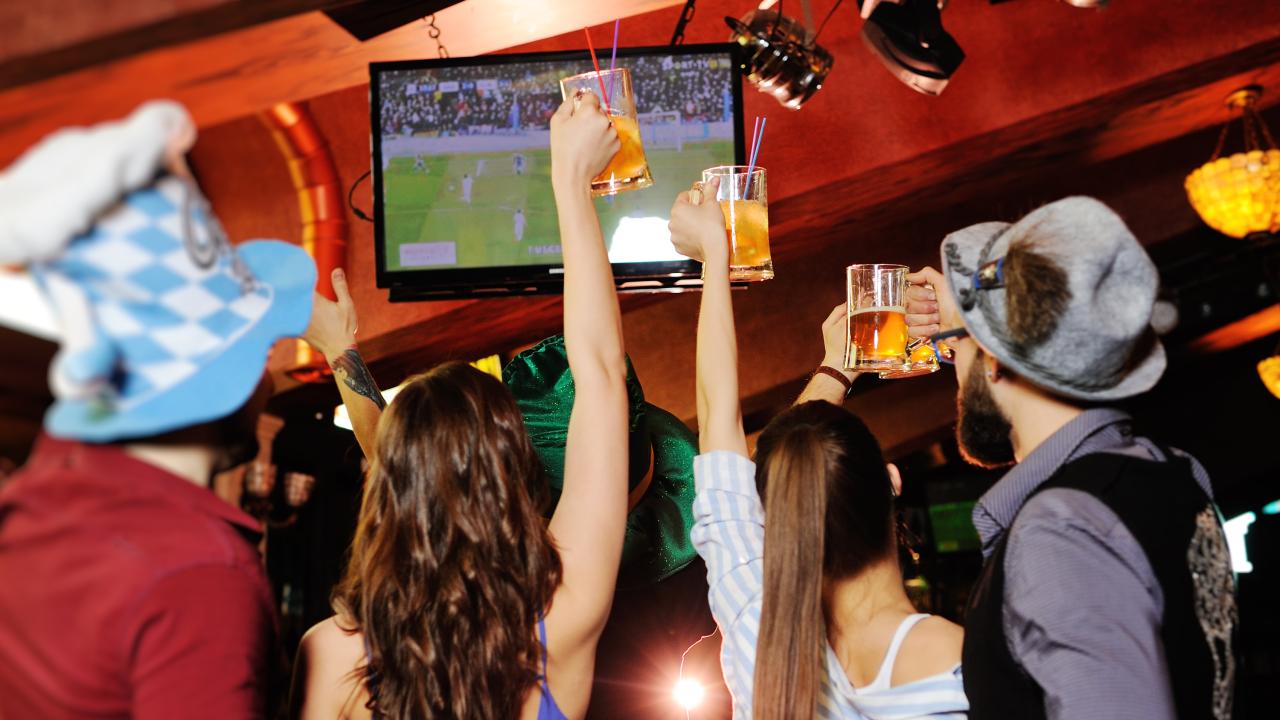 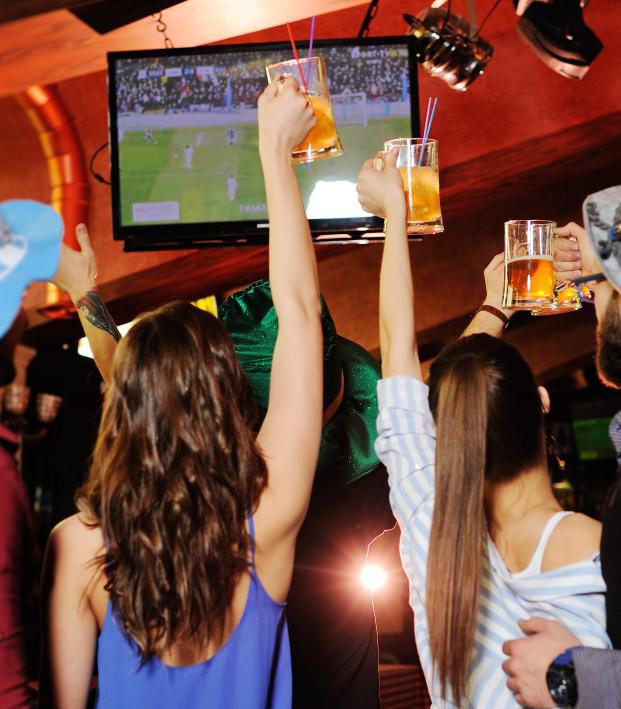 Thinking About Hosting A World Cup Watch Party? Make Sure To Follow These Dos And Don’ts

There is no greater spectacle in the history of humanity than the FIFA World Cup as billions of people tune in to see which nation has the best soccer team in the world. With the 2022 World Cup nearly upon us, many will be thinking about hosting watch parties. Unless you’re just hosting some friends at your home, you’ll want to be aware of certain legal issues. The18 spoke with a lawyer to find out some dos and don’ts of how to host a World Cup watch party (legally).

The 2022 World Cup runs from Nov. 20 to Dec. 18 in Qatar, with 32 nations competing in 64 matches. Kickoff times run from 5 a.m. ET to 2 p.m. ET. All United States men’s national team matches will kick off at 2 p.m. ET, with the possible exception of a 10 a.m. ET Round of 16 match. With the USMNT playing around lunch time across the country, many fans will be eager to take a break from work to attend watch parties. (The full World Cup TV schedule in the U.S. can be found here.)

Hosting a World Cup watch party isn’t as simple as opening up a space and turning on a TV. There are restrictions on public viewing parties, and trust us, you don’t want to run afoul of FIFA, whether you own a restaurant, run a sports bar or want to create a pop-up bar.

The18 talked to Jeffrey Cadwell, a partner at the international law firm Dorsey & Whitney, to discuss the dos and don’ts of hosting a World Cup watch party. Cadwell advises clients on the availability, registrability and strength of proposed trademarks in both the U.S. and abroad, assisting clients with developing strategies for protecting and enforcing their trademark rights, making him a great resource for anyone wanting to know how to host a World Cup watch party.

Below is a guide for how to host a World Cup watch party without pissing anyone off legally, put into an FAQ format and edited for clarity.

Standard disclaimer: Do not take any of this as direct legal advice; always consult a lawyer for specific guidance.

How To Host A World Cup Watch Party (Legally)

The18: Are there any restrictions on showing World Cup games at a large-scale event?

Non-commercial public viewing events do not require a license from FIFA, but a licensing request must still be submitted through FIFA to obtain a permit to use the TV signal from the official broadcaster in the territory where the viewing event will be held.

An event is commercial if there is a direct or indirect admission fee, sponsorship or other commercial rights are exploited in connection with the event, or if a commercial benefit is gained from hosting the event.

FIFA defines public viewing as making a broadcast available “for exhibition to, and viewing by, an audience (whether members of the general public or otherwise) in any place other than a private dwelling. By way of example, exhibitions in bars, cinemas, restaurants, stadiums, open spaces, offices, construction sites, oil rigs, buses, theatres, trains, armed services establishments, educational establishments and hospitals are considered as Public Viewing Events.”

Do watch party events need to get licensed by FIFA and/or the teams that are playing in the games?

Yes (see above answer). Note that events must be shown live and cannot be shown on delayed basis.

FIFA explicitly prohibits any type of public viewing event that is associated with a political candidate or party.

Can World Cup watch events be promoted in marketing materials using the words “World Cup” or the names and logos of the countries playing?

As a general rule of thumb, it is best to avoid doing anything that implies official sponsorship of, by or in association with FIFA or the country teams. FIFA encourages businesses and the public to use generic football or country-related images in their promotions.

Can you charge admission if World Cup games are being aired at the event?

Yes, but this requires a commercial license — see the first answer above.

If there are other attractions at the event, is that a potential loophole for charging admission?

Likely not, due to the definition of “commercial” including direct or indirect commercial advantage.

Can these events have paid sponsorship?

I would stay away from making any use of the trademarks, especially in connection with commercial endeavors.

Is there anything else about licensing and the World Cup that you think is important for businesses to keep in mind?

Notwithstanding the licenses offered by FIFA, a venue should also have a license for public performance of music via a performing rights organization (PRO). In the U.S., the major PROs are ASCAP, BMI, SESAC and GMR. These licenses cover the music that is played on the broadcast. It does not appear that FIFA’s license extends to musical elements.

Again, do not take this as direct legal advance and always consult a lawyer, but this quick guide on dos and don’ts should help answer some questions about how to host a World Cup watch party in 2022.