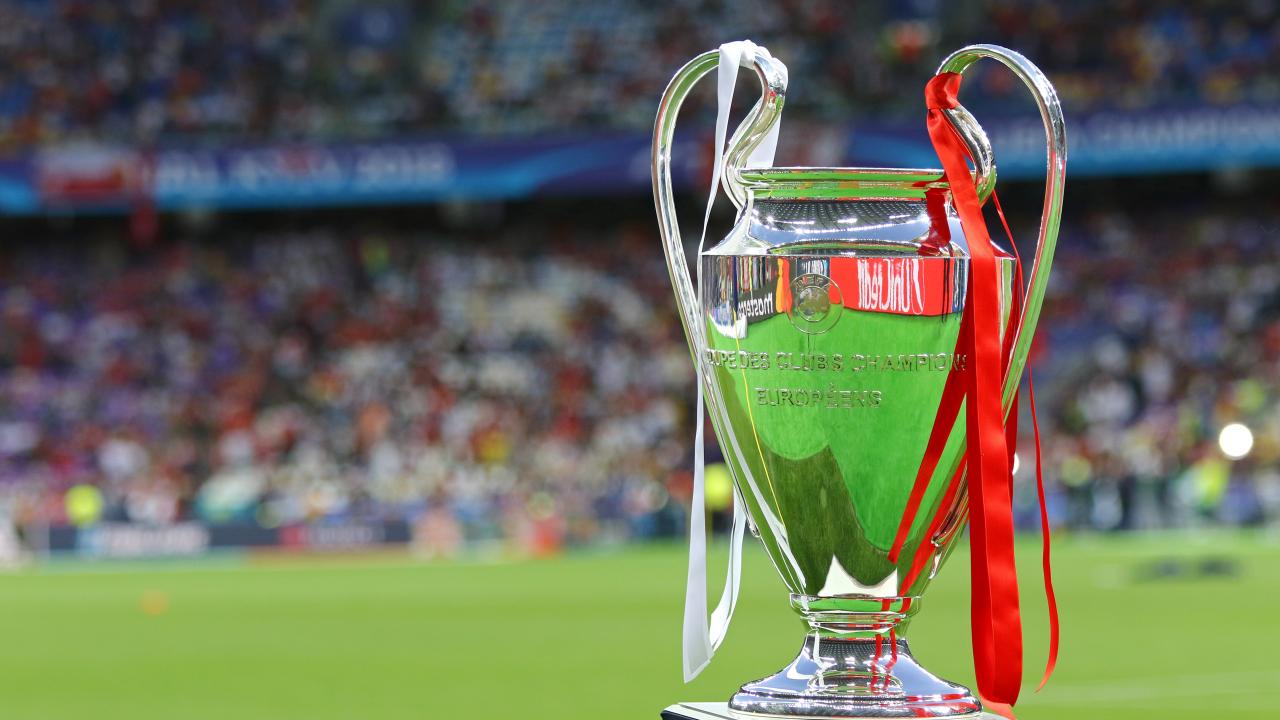 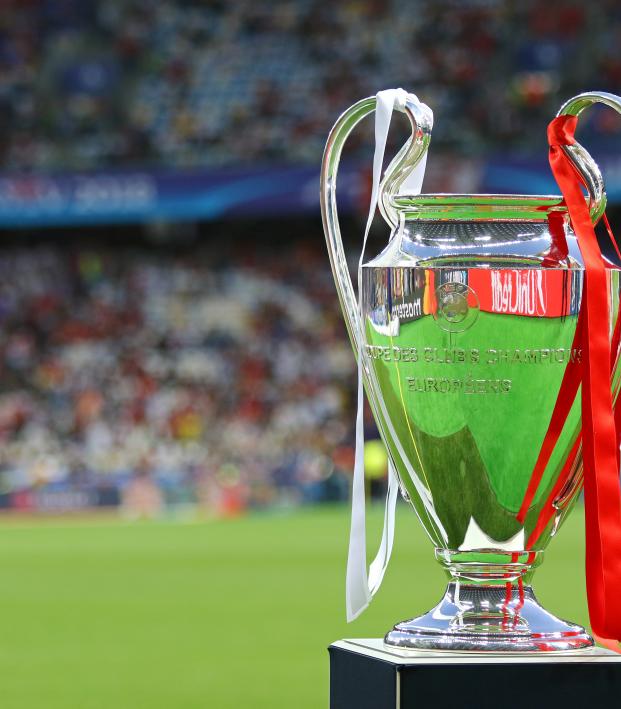 The Champions League has taken place every year since 1956, when it was originally named the European Cup. While the end result is always the same — a winner crowned club champion of Europe — the Champions League format has evolved over the years.

Since 1956, 21 different clubs have lifted the big-eared trophy symbolizing the top of the club football game, but no two paths have been exactly the same.

From the beginning era when only one club per country could participate to the modern-day tournament dominated by big-money clubs in a handful of leagues, the Champions League format is the product of years of evolution.

You would be forgiven if you couldn’t keep up with the shifting structure, which seemingly changes every year. The 2018-19 Champions League campaign featured yet more shifts in configuration.

But worry not. We here at The18 are here to explain the Champions League format. At least until it changes again.

Here’s the quick and dirty version of the Champions League format, to be expanded below:

The Champions League begins with 79 teams from across Europe. Of those, 32 qualify for the main group stage, the meat of the competition.

After that, 16 teams advance to the knockout rounds. The Round of 16, quarterfinals and semifinals are all two-leg, home-and-home series. The final is a one-off match at a neutral site.

Read on for more details on the Champions League format.

How Many Teams Are In The Champions League?

While 32 teams compete in the main group stage (eight groups of four teams), the tournament starts much earlier with 79 total clubs.

Who Is In The Champions League?

The Champions League allocates berths to each member nation based on the UEFA country coefficient. This takes into account the performance of each country’s teams in European competition from the last five years.

The 2018-19 Champions League gives four automatic berths to the top four countries: Spain, Germany, England and Italy. The allocations are as follows:

How Do You Qualify For The Champions League?

The aforementioned allocations mean the nations who finish in the given position for each of the UEFA member nations (ex: top 4 for England, top 2 for Belgium) enter the Champions League. However, most will not qualify for the group stage.

All teams eliminated before the group stage have a chance to qualify for the Europa League.

How Does The Champions League Group Stage Work?

The Champions League group stage is when the competition really starts for most fans. This is when the top teams from the top leagues enter the fray in eight groups of four.

The group stage draw on August 30 doles out each of the clubs into the various groups. The groups are seeded into pots and no club can play another club from its same league.

Pot 1 for the draw includes the Champions League and Europa League winners from the previous season and the champions from the top six leagues based on UEFA country coefficient. From there, the pots are seeded based on UEFA club coefficient, which is based on how each individual club has performed in Europe over the last five seasons.

The group stage is round robin with each team playing its three group opponents home and away. Three points are awarded for a win and one for a draw. The top two teams in each group (16 in total) advance to the knockout stages. The third-place team is parachuted into the Europa League.

For the first time for the 2018-19 campaign, the Champions League group stage began to include two matches per day (with the exception of the final match day) that kick off earlier than the rest for TV purposes.

How Do The Champions League Knockout Rounds Work?

After the group stage, a 16-team knockout tournament begins. The Round of 16, quarterfinals and semifinal are all two-legged affairs, with each team playing home and away. Away goals are in effect as a tie breaker, but if those are equal, teams go into extra time during the second match, with a penalty kick shootout to follow if the teams are still tied.

The Champions League allows a fourth substitution for teams that go into extra time during the knockout rounds.

How Does The Champions League Knockout Round Draw Work?

The draw for the knockout matches varies by round.

There is one final draw for the final, but it’s merely procedural to determine the “home” side for what is a neutral-site game.

How Does The Champions League Final Work?

The Champions League final is played at the end of the European season at a predetermined neutral site.

The final will be played out much like any other knockout-round game, with extra time and penalty kicks if necessary — with one exception. A change instituted before the 2018-19 season allows a squad roster of 23 players instead of 18 to be used for the final, giving teams 12 substitutes instead of seven.