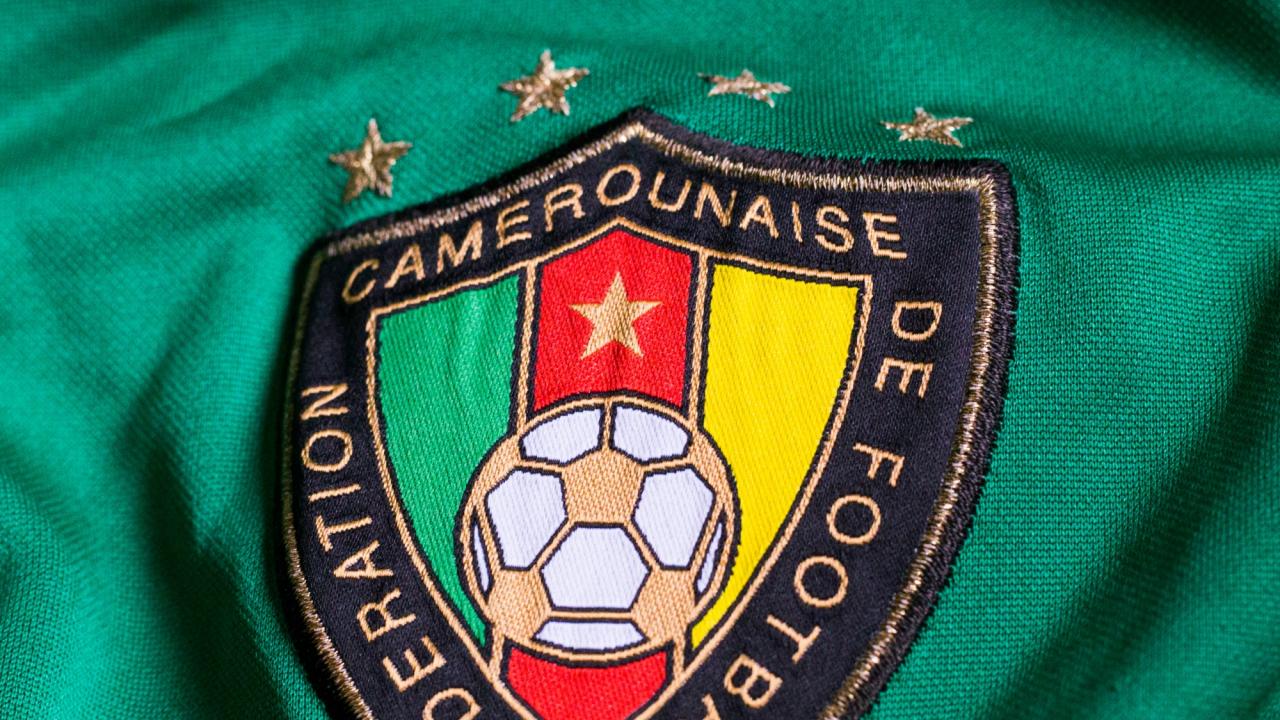 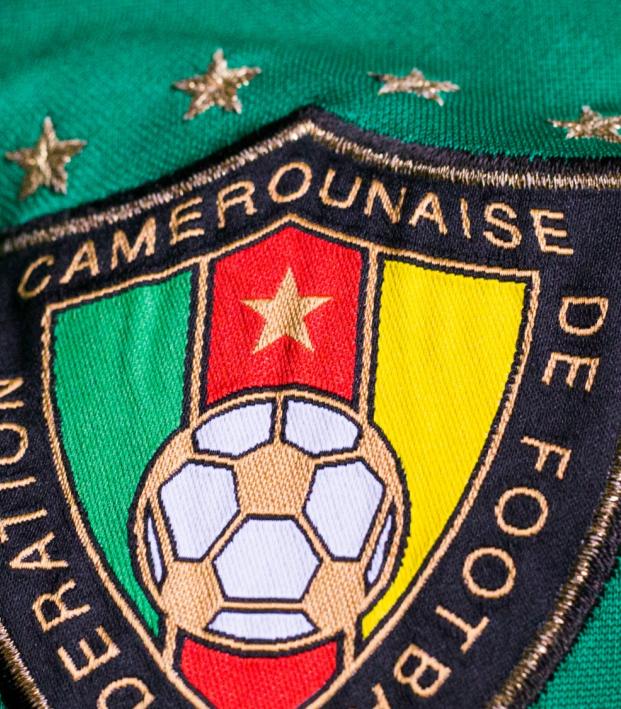 Dating back to 1997, Cameroon and German sportswear giants Puma have enjoyed an extremely positive relationship whilst also pushing the FIFA laws of the game. Cameroon’s success over this 20-year period — they’ve won the African Cup of Nations three times, qualified for four World Cups and finished runners-up at the 2003 Confederations Cup — has only served to strengthen the bond between the international side and the company outfitting them with an always robust look.

Cameroon has never backed down on the international stage, and that indomitable spirit is mirrored in the threads Puma has supplied them with — for better or for worse.

Infamously, Cameroon worse sleeveless Puma shirts at the 2002 African Cup of Nations. FIFA didn’t approve of the NBA-esque jerseys, and the Indomitable Lions had to add sleeves before the 2002 World Cup.

Puma and Cameroon again ran into controversy during the 2004 African Cup of Nations and 2006 World Cup qualifying for wearing a onesie kit — the shorts connected to the shirts for a nice one-piece effect. FIFA again brought down the hammer, but Puma argued that it’s within the FIFA laws of the game, or at least not outrightly forbidden. 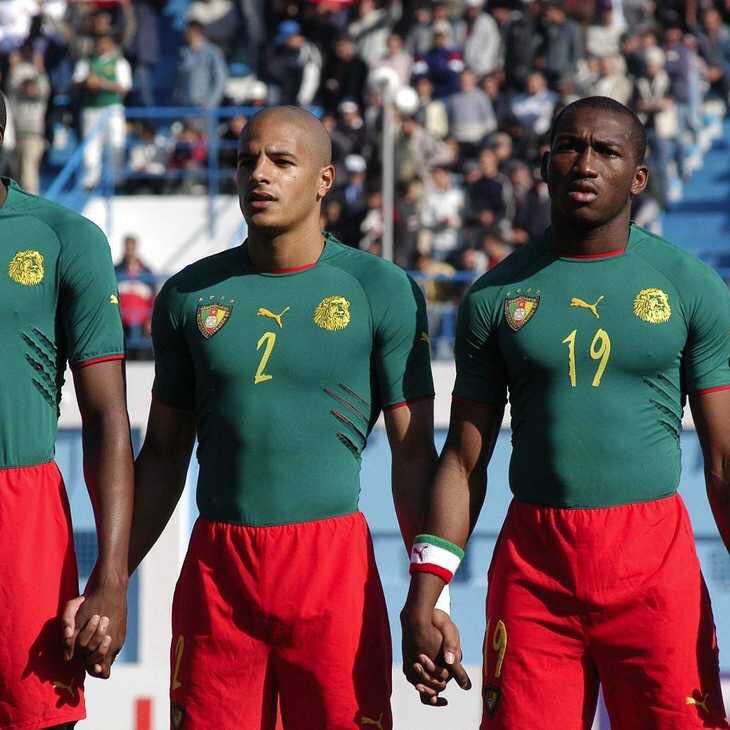 Aside from the controversy, Puma has also provided the nation with some beautifies in recent times. Cameroon’s kits at the 2014 World Cup in Brazil were sensational.

The kits that Cameroon wore at the 2017 African Cup of Nations in Gabon, which they won for the fifth time, were also extremely smart. 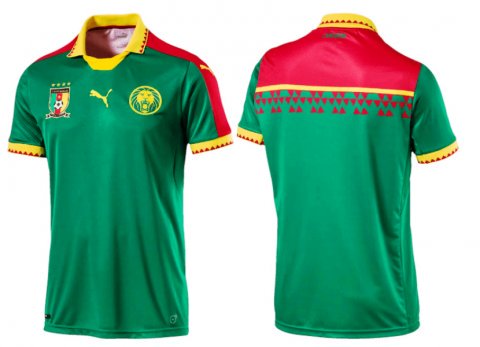 But those pale in comparison to the kit designed to celebrate the 20-year anniversary between Cameroon and Puma. These are breathtaking.

Dance like Roger Milla in the new Cameroon home kit. @MHDOfficiel and the squad link up to celebrate 20 years of PUMA x Cameroon. #NewLevels pic.twitter.com/fhXbUjgMMB 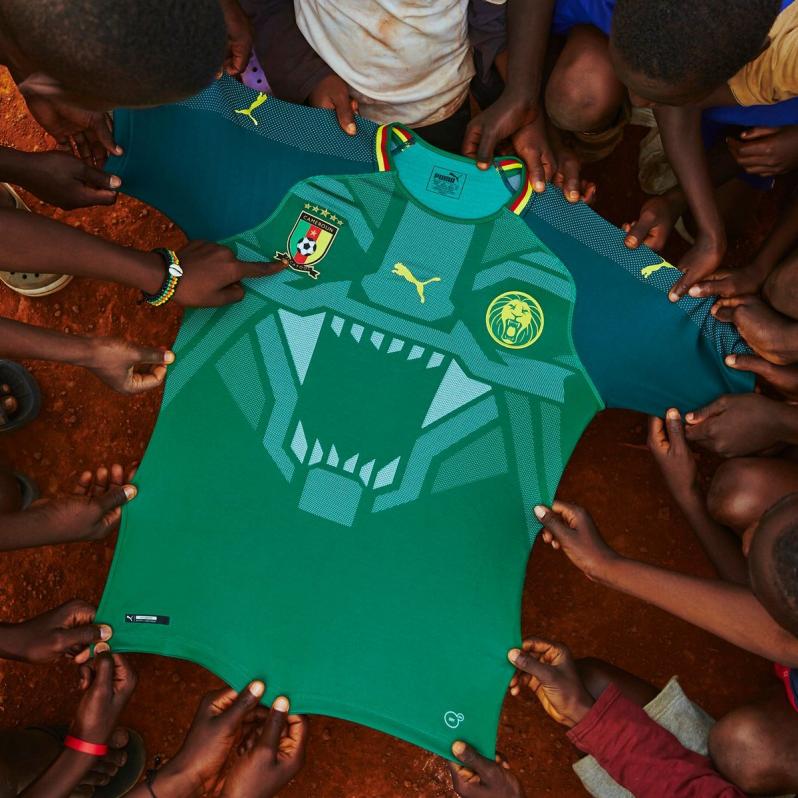 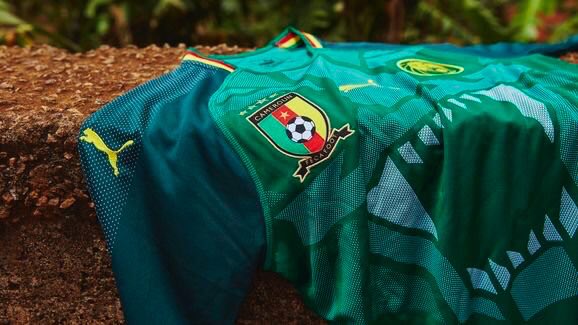 Unfortunately, these jerseys will not be on show at the 2018 FIFA World Cup as Cameroon have failed to qualify. They’ll play Zambia on November 11 in their final qualifying match, but CAF Group B has already been won by Nigeria.