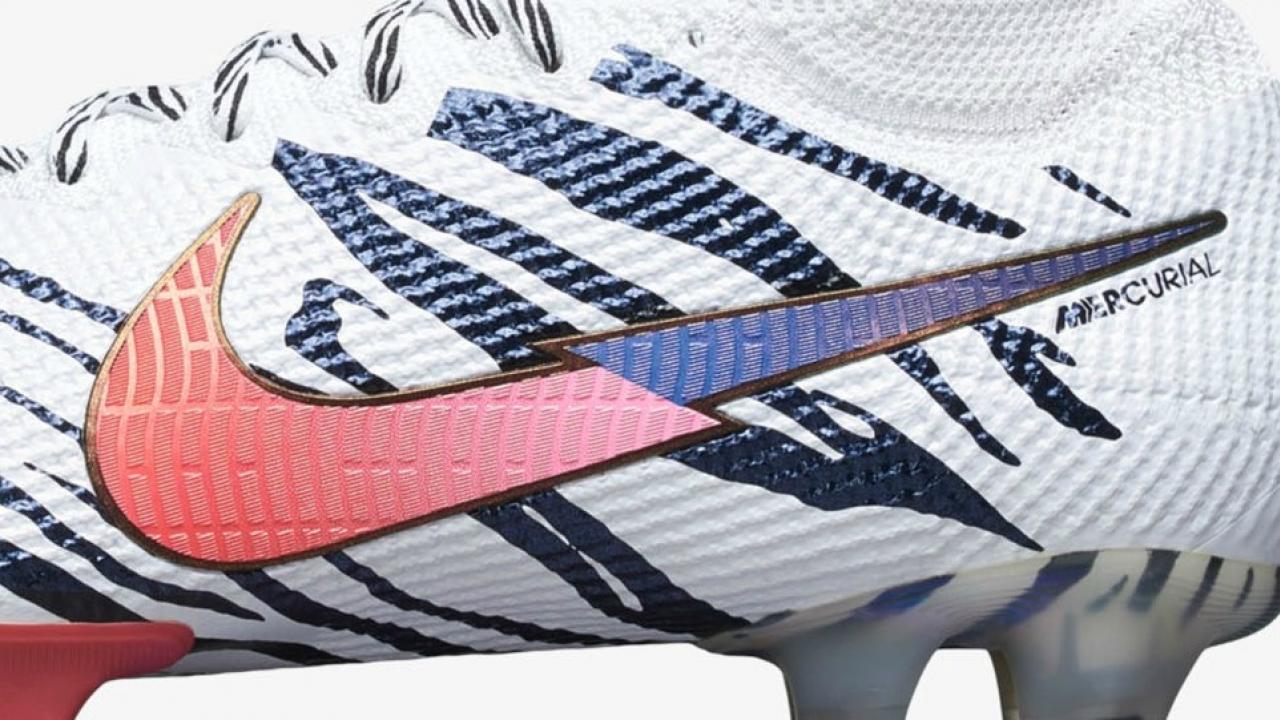 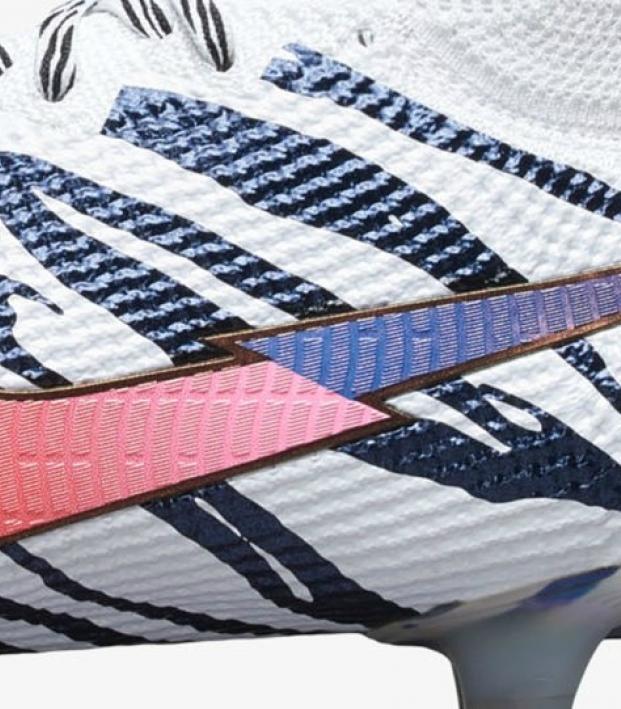 Back in early February, Nike unveiled new jerseys for South Korea as the Taegeuk Warriors looked forward to World Cup qualifying matches against Turkmenistan, Sri Lanka, Lebanon and North Korea. All of those games have since been postponed, but Nike’s jaw-dropping approach continues with the unveiling of the Mercurial “South Korea” cleats.

As the Tigers of Asia, it’s only fitting that the boots feature a white tiger print (this look is mirrored on South Korea's new home kit). The Swoosh also beautifully incorporates the Taegeuk symbol, which is used in South Korea’s national flag and represents balance in the universe: the red stands for positive cosmic forces, the blue represents opposing negative forces.

Son Heung-min is going to be a positive attacking force in these. 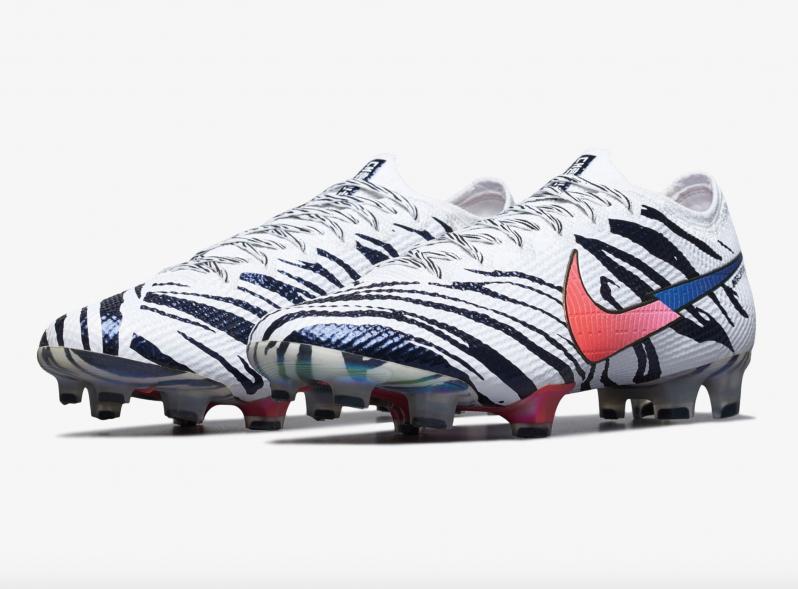 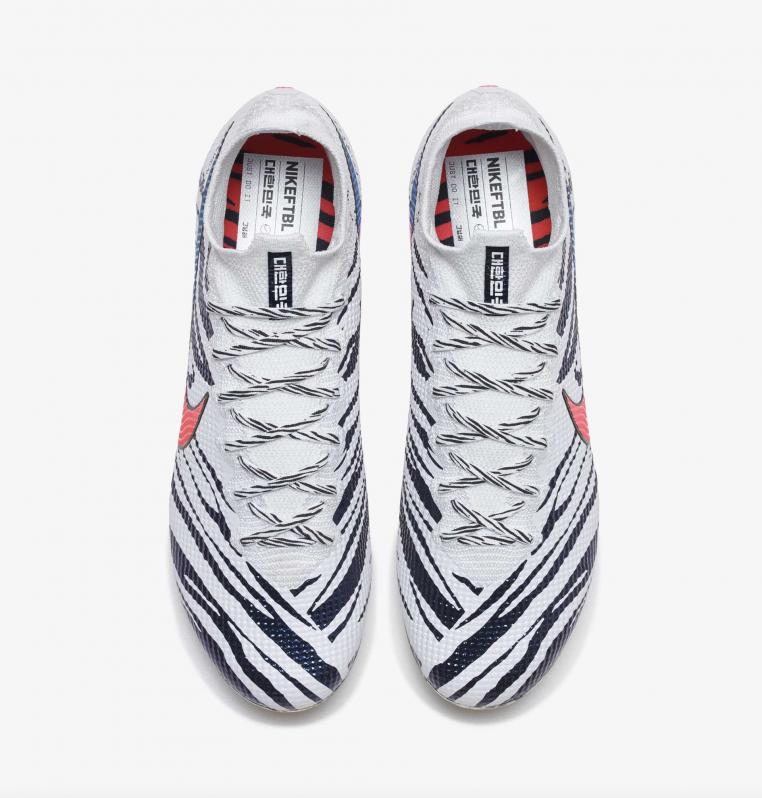 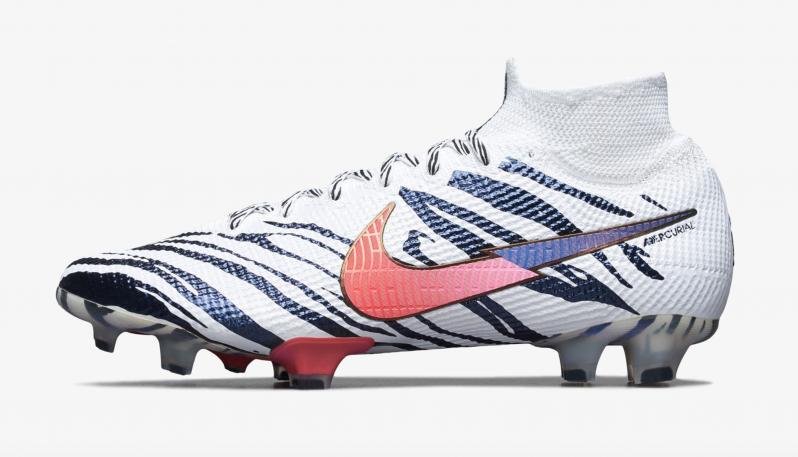 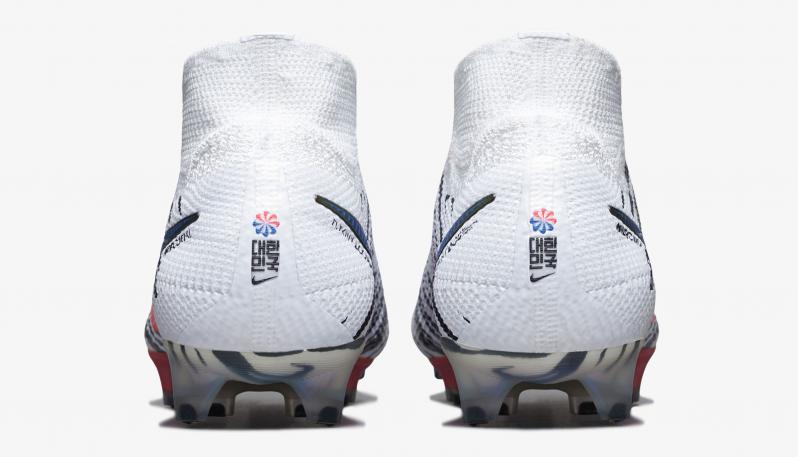 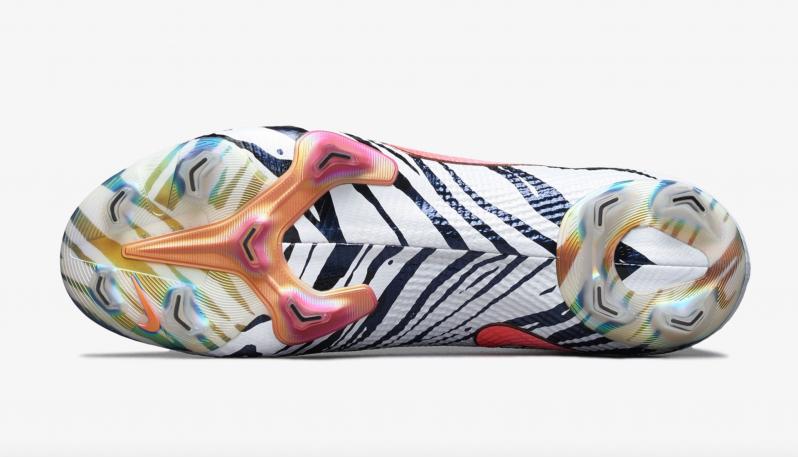 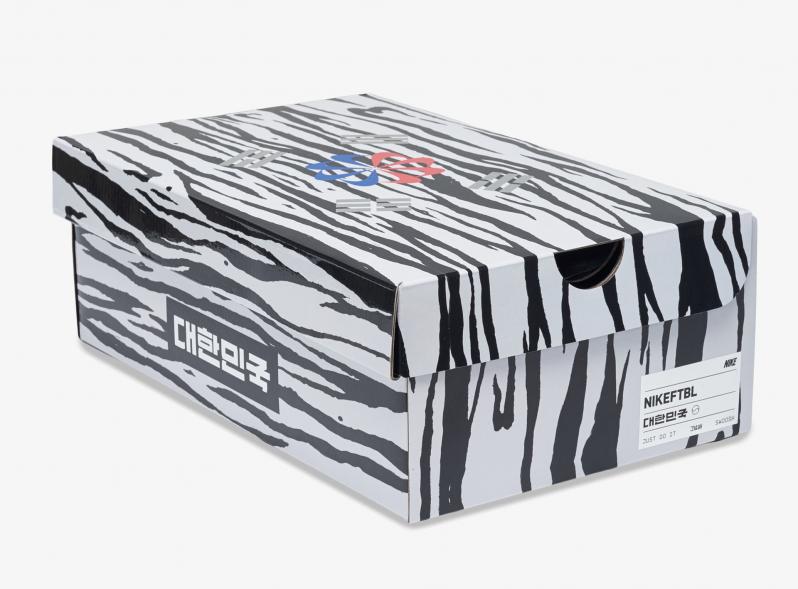