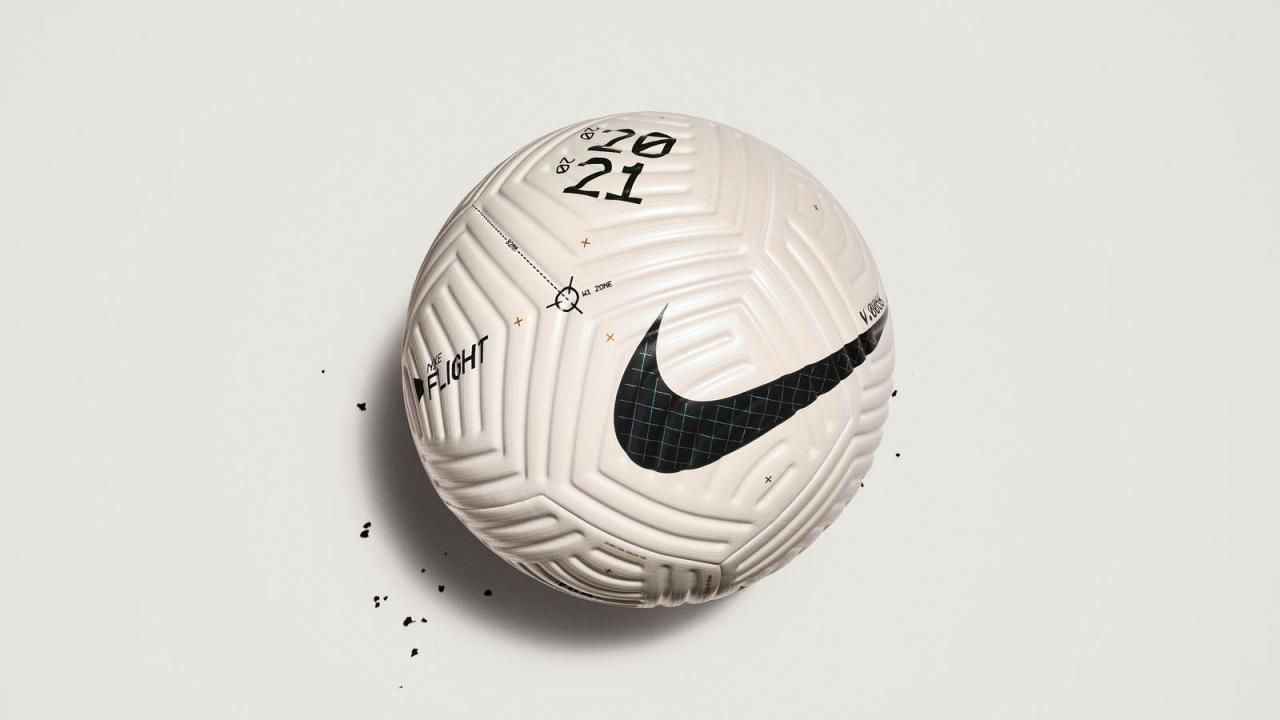 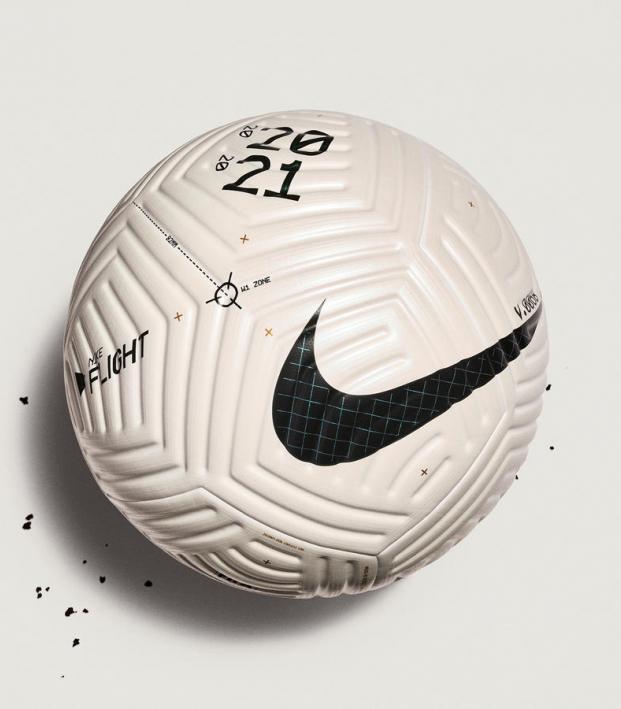 Goalkeepers hating new footballs is a tradition unlike any other, so prepare for an outpouring of grief come the start of the 2020-21 Premier League season as Nike debuts its new Flight ball.

According to the geezers inside the Nike Lab, the Flight ball utilizes four panel construction — as opposed to the traditional 12-panel ball — which helps create a 30% truer flight than its predecessor (the Merlin).

What this means is that Kevin De Bruyne will now be able to drop a Flight ball down your chimney in Billings, Montana from the Greater Manchester area.

The eye-catching look of the ball is from Nike’s newly developed AerowSculpt technology, which promotes air movement around the ball rather than gripping its surface. Further design is provided by the repurposing of Nike’s All Conditions Control (ACC) 3D ink. 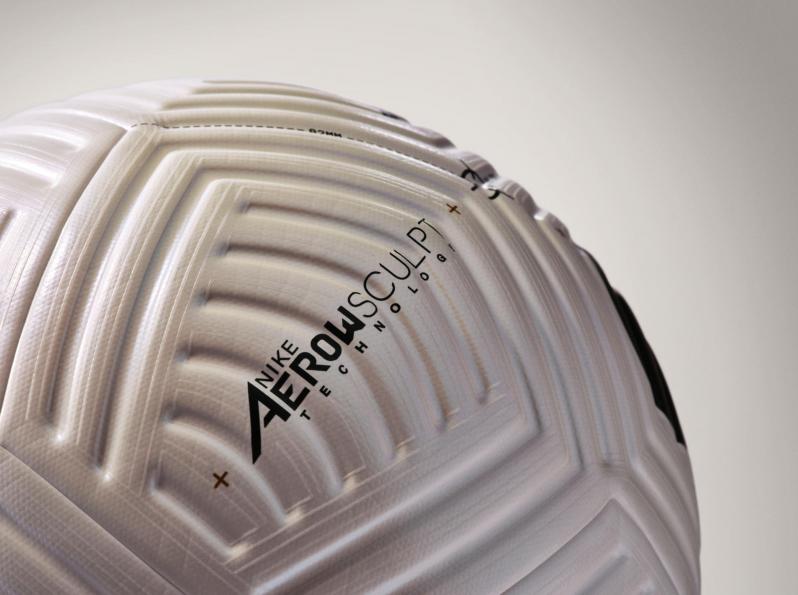 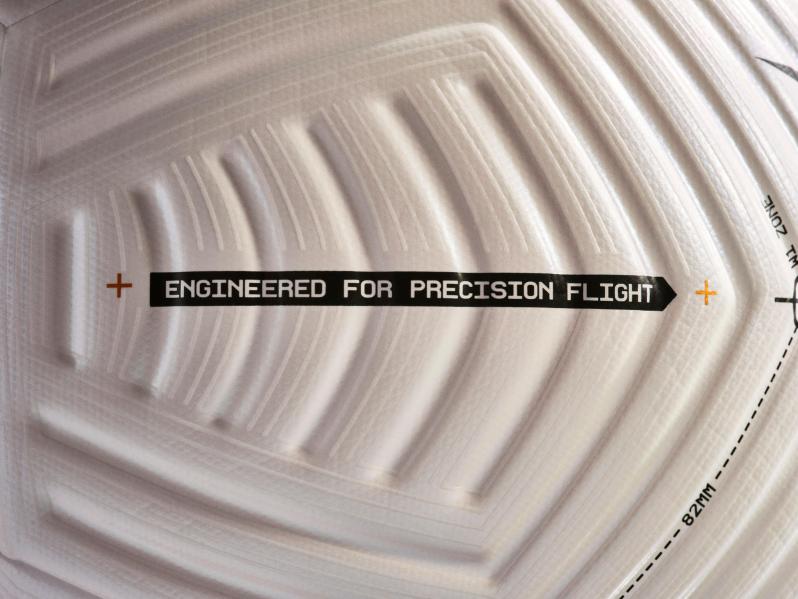 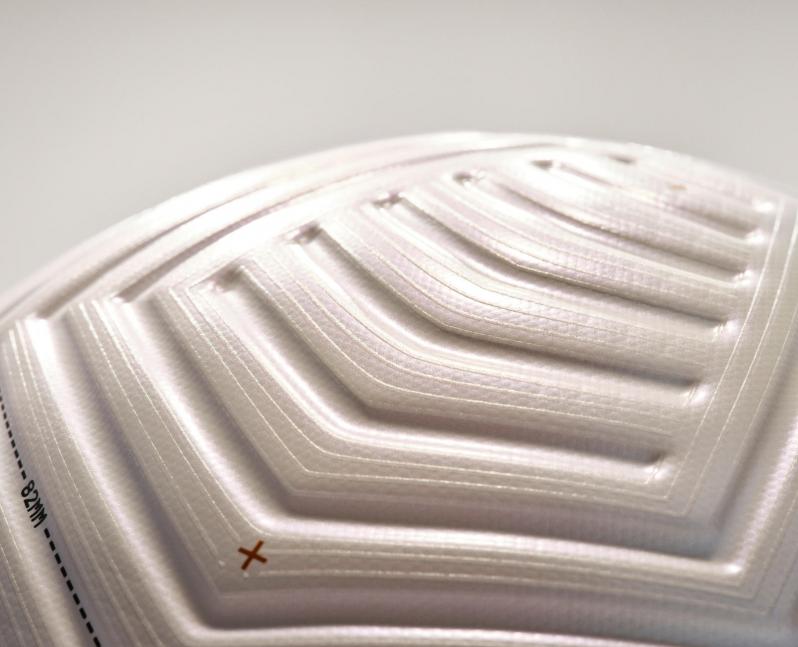 The size 5 ball is available over at Nike.com now, retailing for $160.