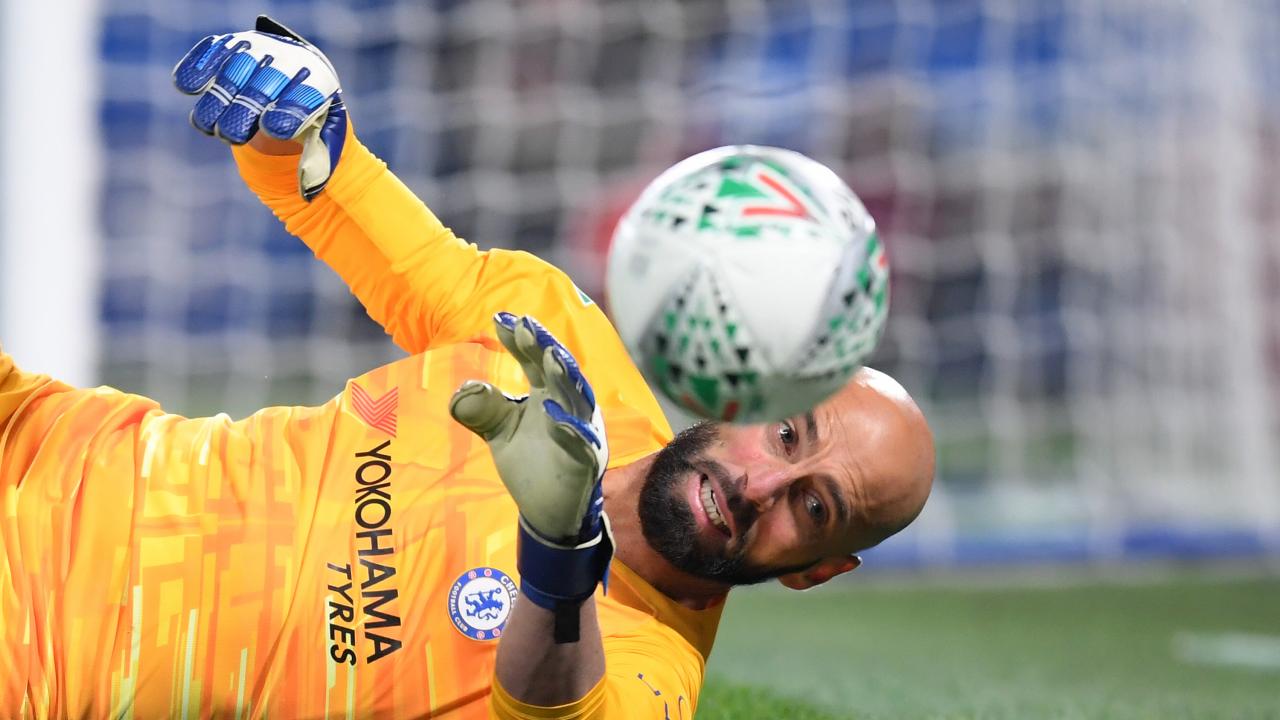 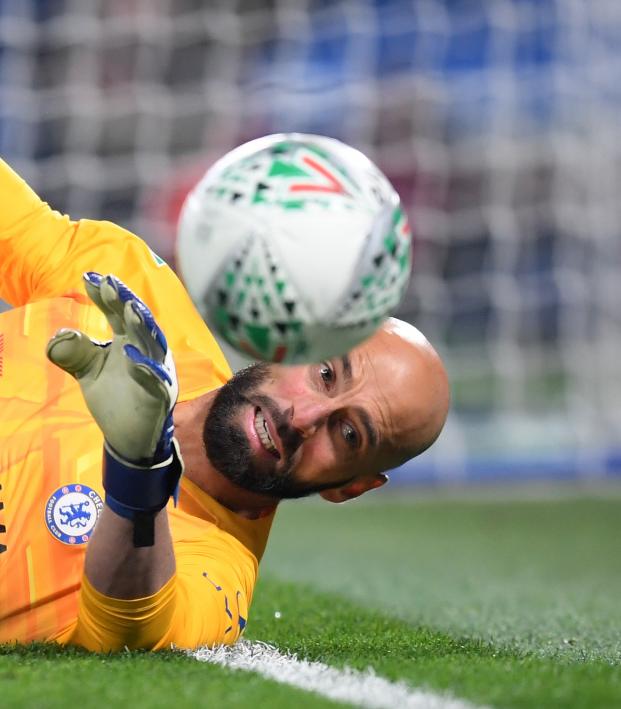 The Return Of The Jabulani: Carabao Cup Shows That A Supermarket Ball Is Still The Best Ball

If you’re an American, there’s absolutely every chance that you missed Wednesday’s Carabao Cup Round of 16 fixtures . . . unless you called in sick, which would be grounds for an ESPN 30 for 30 documentary starring you.

But the race for the Georgian-style urn and $130,000 in prize money reached a crescendo yesterday with a Cristiano Ronaldo-esque free kick from Marcus Rashford (not a Juventus-era one that smashes into the wall, but one of the knuckleball variety) and an unbelievable, 10-goal encounter between Liverpool and Arsenal.

Like Rashford’s strike against Chelsea, quite a few of the goals shared between the Reds and the Gunners were exceptional. For Liverpool, Alex Oxlade-Chamberlain continued his tear of bangers with this 25-yard hit off the bounce.

A ROCKET FROM OXLADE-CHAMBERLAIN! pic.twitter.com/MNtnc1NBhS

20-year-old Joe Willock responded with a howitzer of his own from even further out.

But the furthest and finest of all the strikes belonged to Rashford.

When asked about the wonder goal, Rashford simply replied: “To be honest, it was the balls.”

On first reading, that sounds like a euphemism for a great moment. But the Manchester United attacker was literally talking about the Mitre Delta Hyperseam balls that are used in the competition.

“When we were training with them and we were shooting there was this up and down motion and they can go anywhere,” Rashford explained. “Thankfully, today it went in the top corner.”

It’s something of an oddity — given the global of dominance of equipment manufacturers like Nike, adidas and Puma — that the tournament’s balls are supplied by Mitre, which has a 202-year history but isn’t exactly synonymous with big competitions. Stateside, Mitre provides official match balls for the fourth tier NPSL and the Major Arena Soccer League.

And although Mitre is the official ball of the EFL, it’s not the first time the company has been the subject of inquisition from those in the Premier League. Back in 2017, Manchester City manager Pep Guardiola went off on them.

“It is not acceptable, the ball was unacceptable for a high-level competition,” Guardiola said. “It is too light, it moves all over the place, it is not a good ball. It is impossible to score with a ball like that and I can say that because we won, I’m not making excuses. All of my players said: ‘What is that?’ I’m sorry Carabao Cup is not a serious ball for a serious competition. It’s marketing, money, OK but it’s not acceptable — no weight, nothing.”

Yaya Touré echoed those sentiments, calling the Mitre balls worse than the infamous adidas Jabulani product that was used at the 2010 World Cup.

Given the amount of criticism the Jabulani faced before the tournament from international goalkeepers, many expected that event to rain hellfire with regards to goals. In actuality, an average goals per game of 2.23 was the second lowest ever, only narrowly edging the 2.21 average at Italia ’90.

But what that World Cup lacked in quantity it made up for with a certain quality. No player better exemplified that than Golden Boot-winner Diego Forlán, who earned a reputation as the Master of the Jabulani after scoring five goals, including three from outside the area.

Watching This Clip From Diego Forlan’s Outing At The 2010 FIFA WC in South Africa, All That Is To Be Said Is, That’s A Wonderful Outing.

He Went Ahead To Clinch The Golden Ball At The Expense Of Wesley Sneidjer & Thomas Muller.#AtokaSports #MUFC
pic.twitter.com/bD03O324Bj

Personally, with images of Liverpool-Arsenal, Rashford’s free kick, Forlán’s flowing mane and Giovanni van Bronckhorst leathering one from 40 yards out racing through my mind, I think FIFA would do well to implement a Mitre Delta and adidas Jabulani only rule.

It’d be simple: When captains meet for for the coin toss, the winner also gets to select which of the two they’d prefer. It’s up to Nike to create some Frankenstein monster ball that’s got three panels and the equivalent of baseball’s corked bat if it wants to get back in the game.

If this rule were implemented now, I’d expect Aleksandar Kolarov to win the 2020 Ballon d’Or. That man is basically the Mitre ball personified.