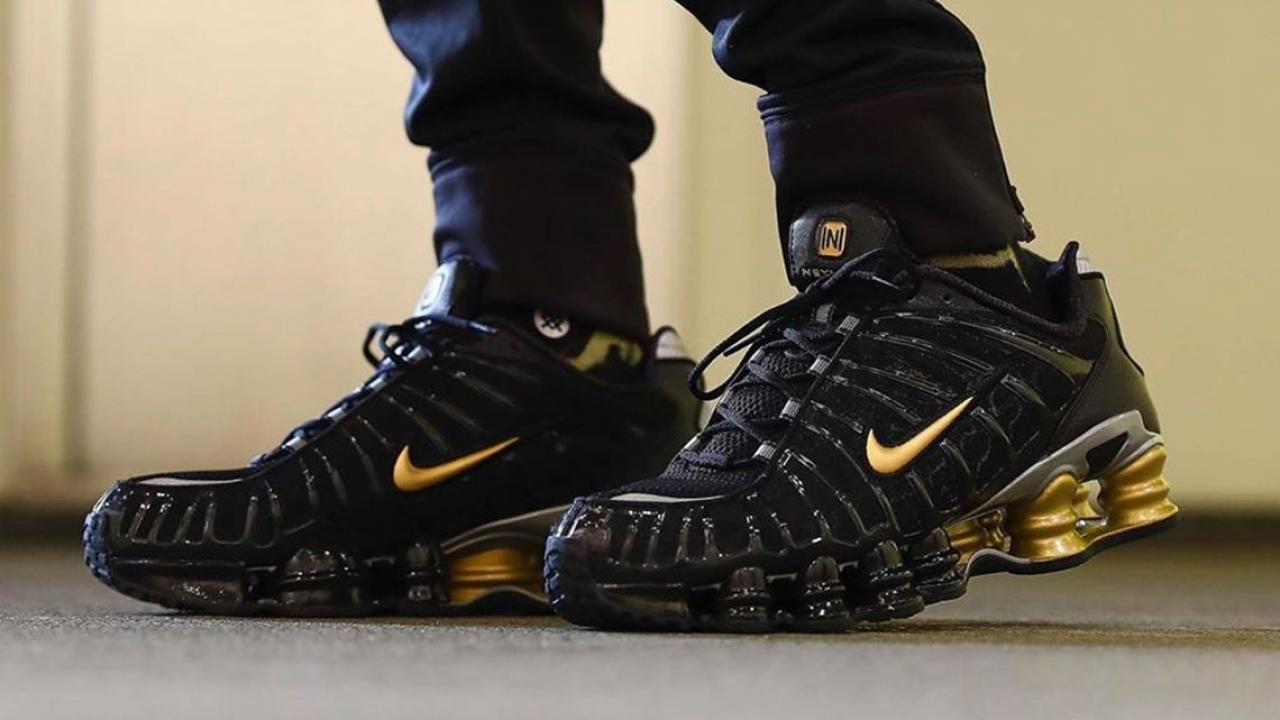 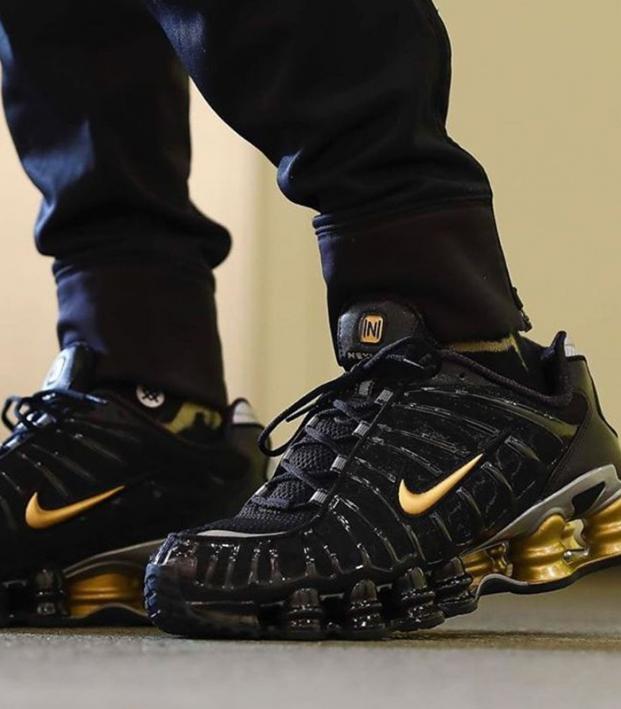 Remember Shox? Neymar Is Helping Nike Bring Them Back, And We Have No Complaints

With the turn of the new millennium, the release of Nike Shox heralded the arrival of the future. The columns supporting the shoe’s heel promised to absorb impact while alternatively springing back, giving the athlete that extra little bit of pop and power.

The validity of the technology was swiftly proven by Vince Carter at the 2000 Olympic Games after he threw down the greatest jam of all-time (“the Dunk of Death”) over 7-2 France center Frédéric Weis while wearing the shoes.

For those who grew up in the 2000s, Shox will always have a special place in our hearts, kinda like the Reebok Pump effect in the 1990s, and one footballer who loved the look growing up was Brazilian star Neymar Jr.

“They were like a shoe of the future,” he says, and now the shoe is getting a retro revival in the form of the Nike Shox TL Neymar Jr. edition. Two versions of the shoe dropped back in May, but both pale in comparison to the latest color way: a Black/Gold edition that’s understated in all the right ways. 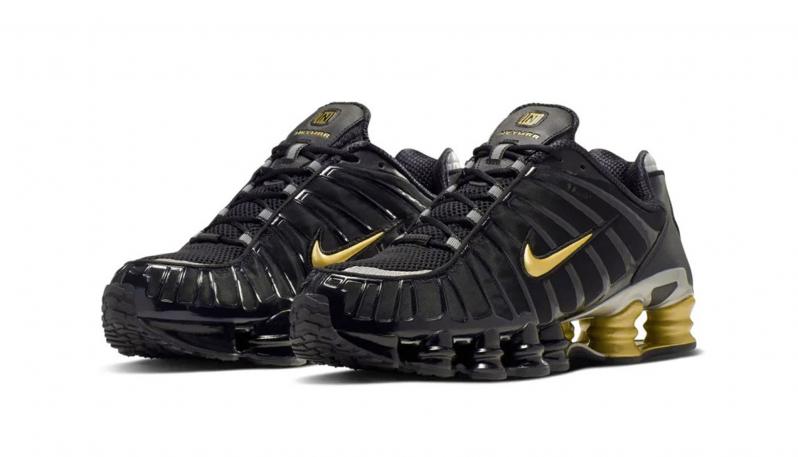 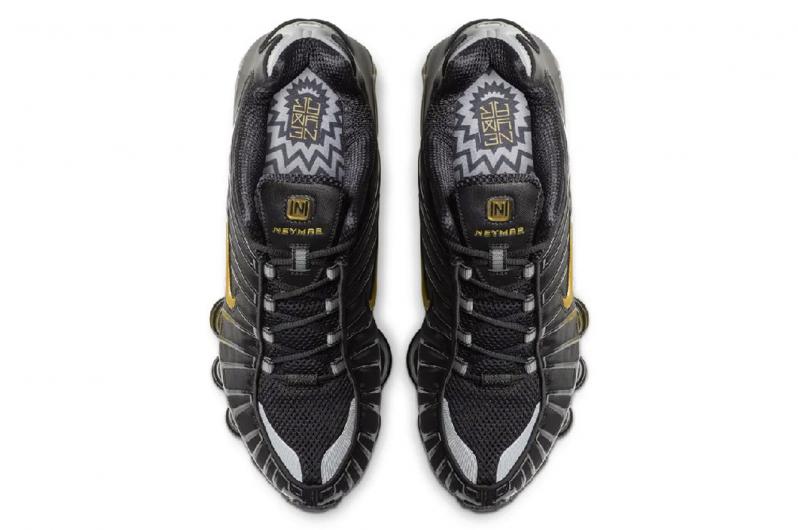 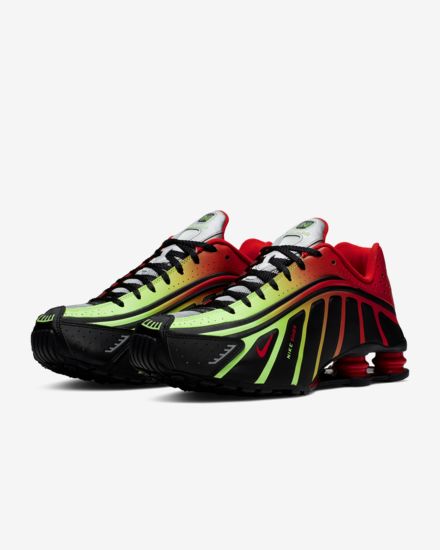 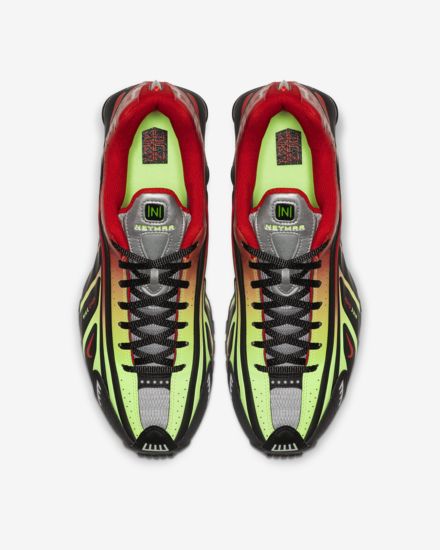 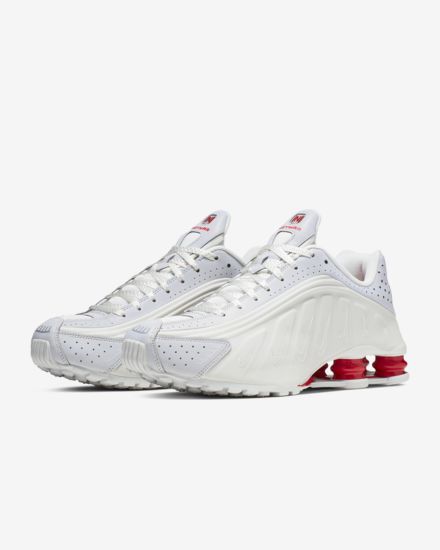 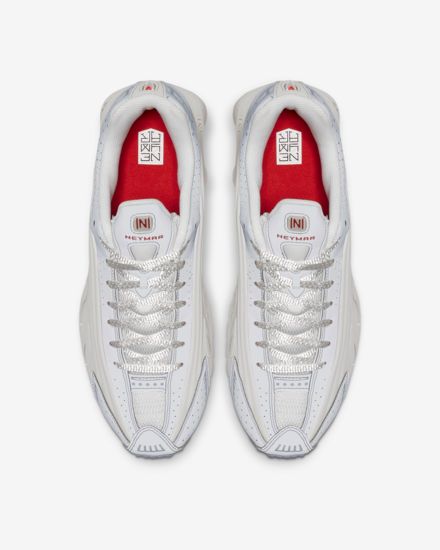 These two are available off Nike.com for $150.