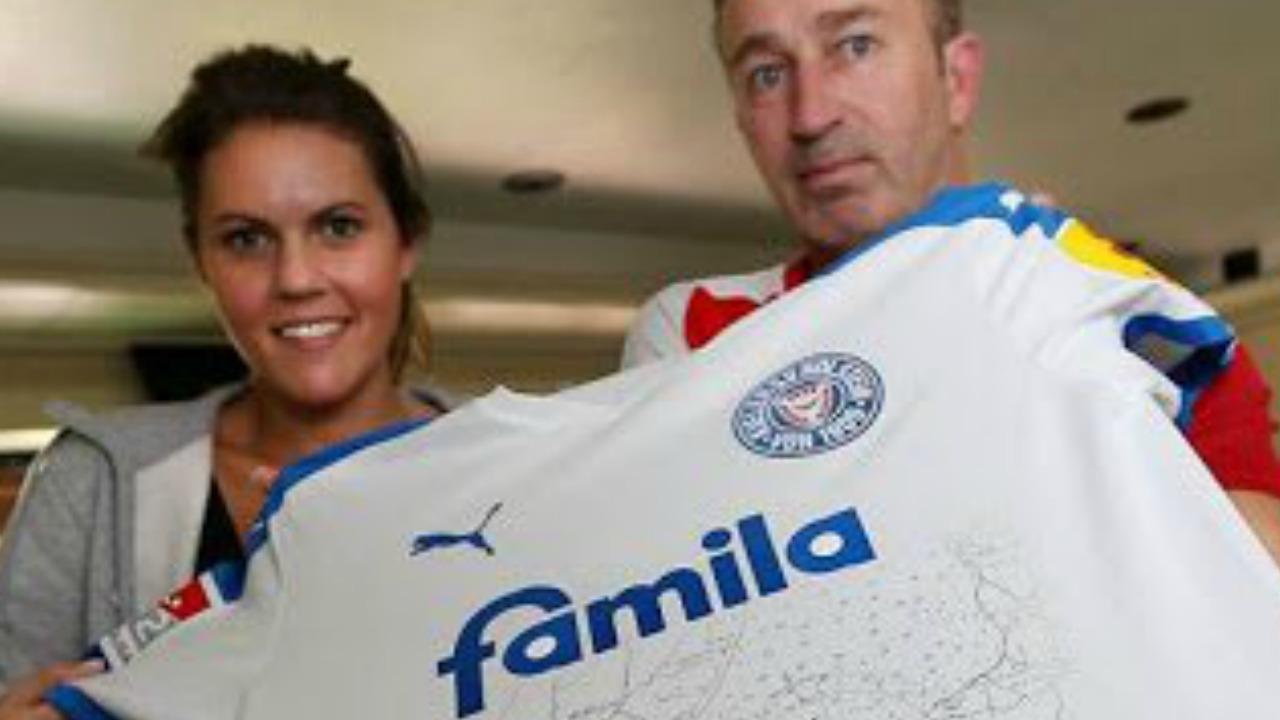 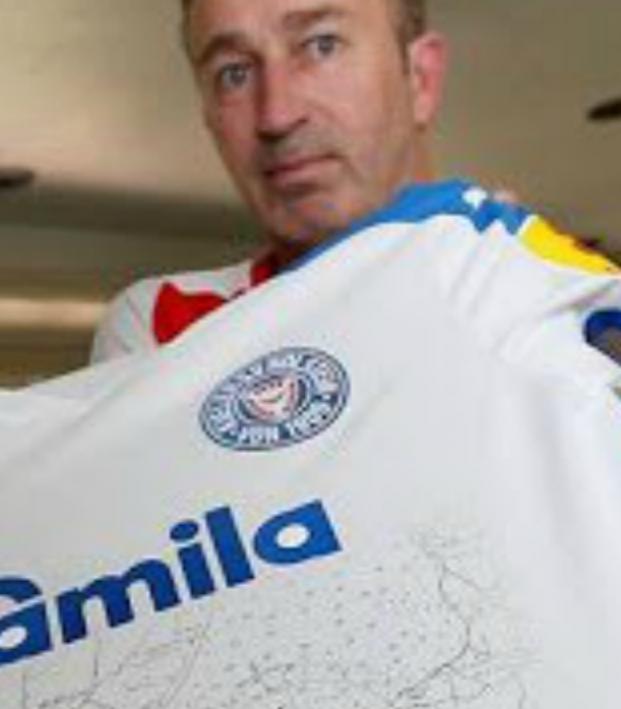 It’s been 36 years since Holstein Kiel played in Germany’s second division, but promotion following the 2016-17 season will see them in 2. Bundesliga having been in the fourth division as recently as 2012-13.

To celebrate the achievement and their new partnership with Puma, the German sportswear company designed a beautiful away kit celebrating the city’s standing as one of the major maritime centers of Germany. Kiel is located on the Kieler Forde, an 11 mile long inlet formed during the Ice Age. 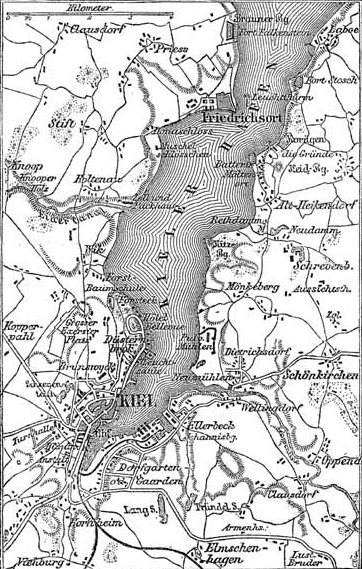 Using a historical map of the vicinity, Puma created these fantastic away jerseys for the 2017-18 season. 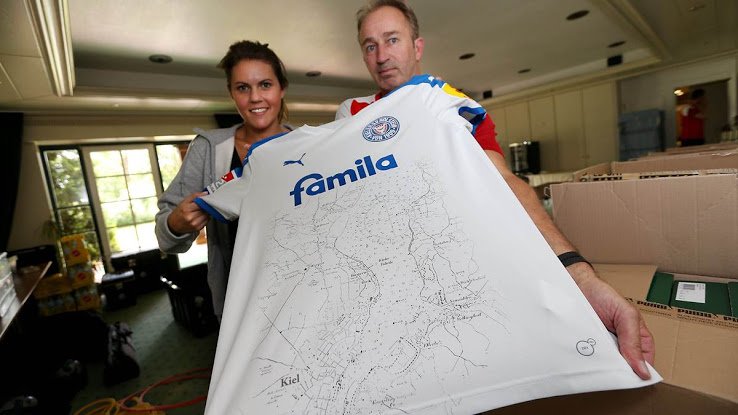 Unfortunately, all their good work was laid to waste by the Deutsche Fußball Liga (DFL). The grownup administrators who are paid the big bucks to make these sorts of decisions ruled that the shirt wasn’t a design element but a picture, and it was promptly forbade.

The good news for Holstein supporters is that the DFL can never take away the club’s badge, which is sensational. 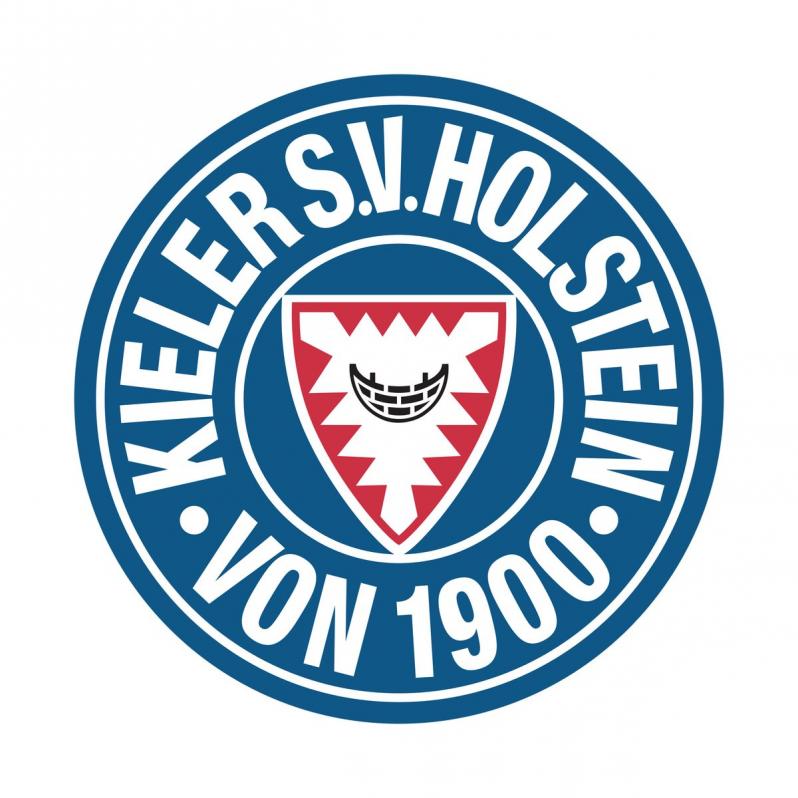