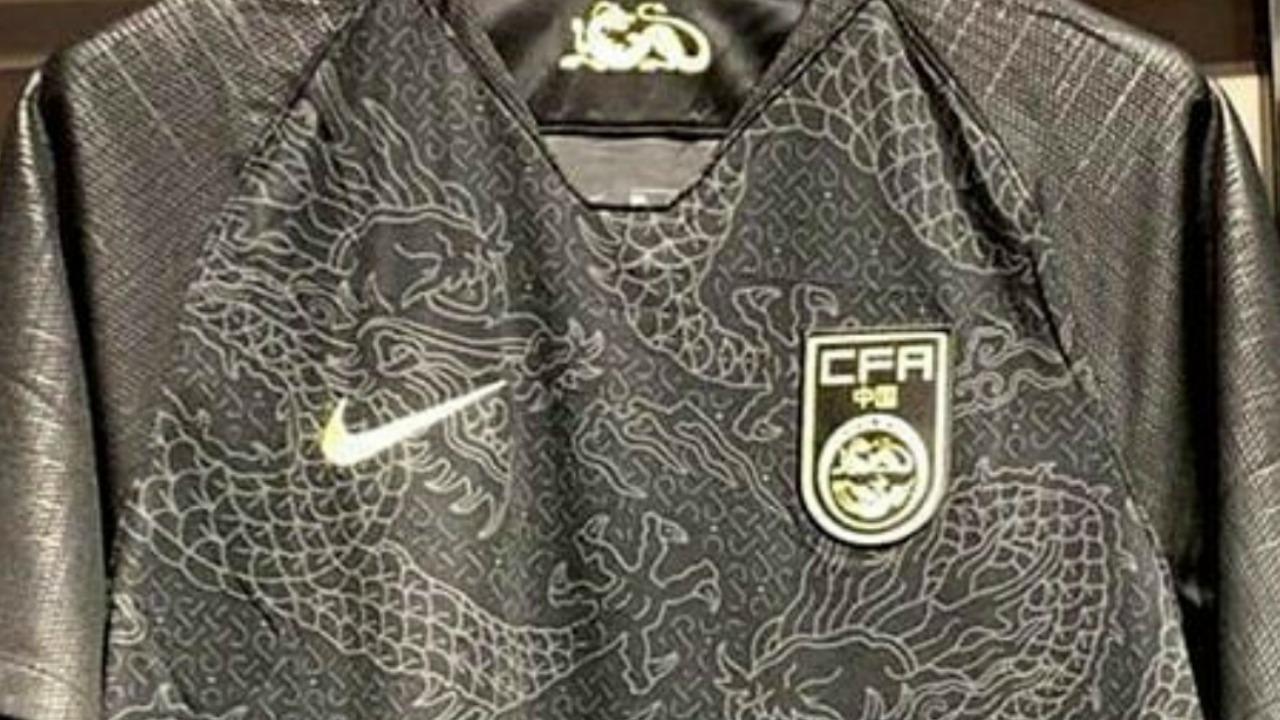 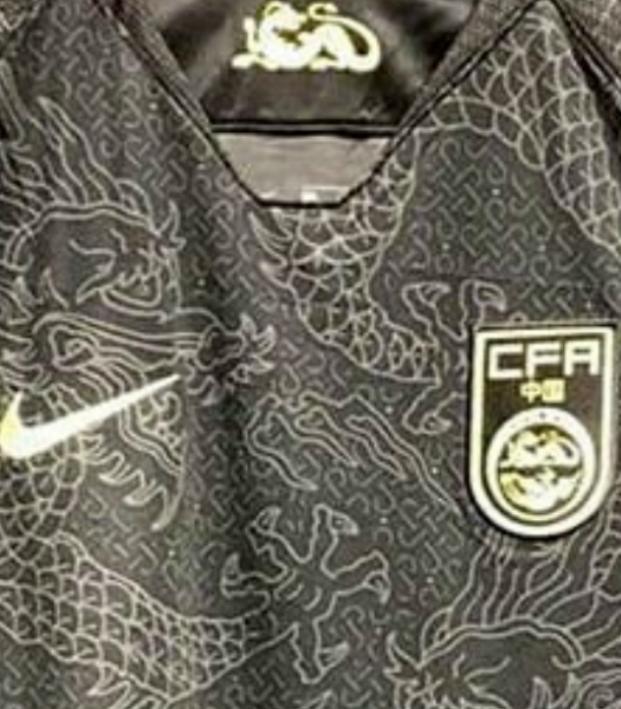 China’s 2018 Away Jersey Is An Absolute Stunner

On the men’s soccer side of things, China hasn’t had much to cheer about in some time. They didn’t come close to qualifying for the 2018 World Cup, and recent China Cup defeats to Wales and the Czech Republic by a combined scoreline of 10-1 tell you everything you need to know about the world’s 65th-ranked side.

However, much like the U.S., the women’s side is an entirely different animal. The 2018 AFC Women’s Asian Cup just kicked off in Jordan (which also serves as 2019 World Cup qualifying for the region), and as the most successful nation in the history of the competition (China has won it eight times), it’s an exciting moment for fans of the Steel Roses.

Alongside Japan and Australia, China will be among the favorites to win the competition and secure their place in France next summer. To add to the excitement, Nike just dropped China’s home and away jerseys for both 2018 and 2019. They’re both exceptional, but the away kit is instantly iconic. 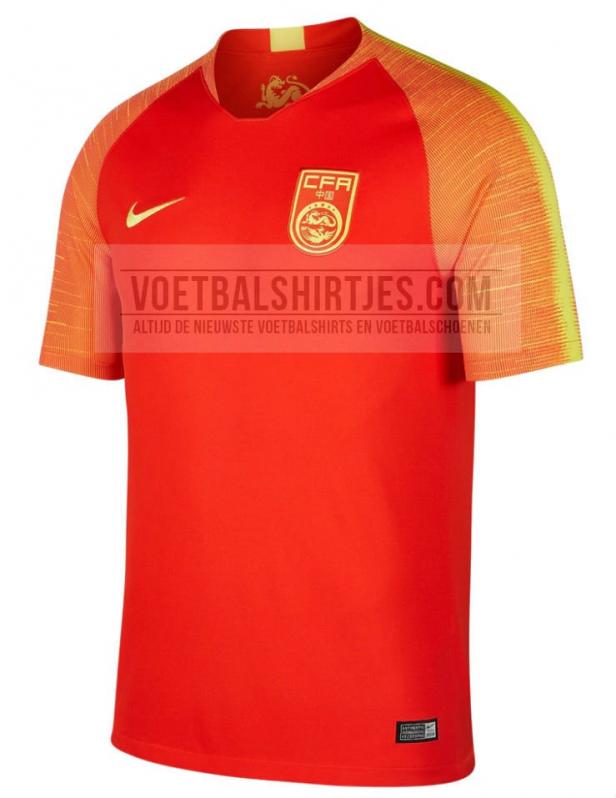 But here’s the away kit, which features a monochromatic crest, a dragon graphic on the inside neck, an amazing use of the Volt sleeve pattern and, of course, the all-over dragon print. 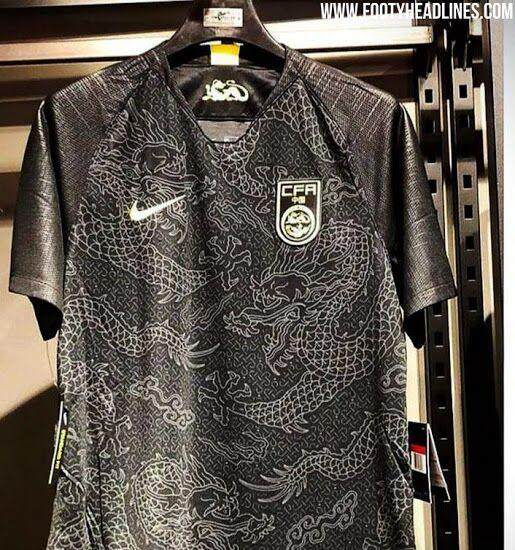 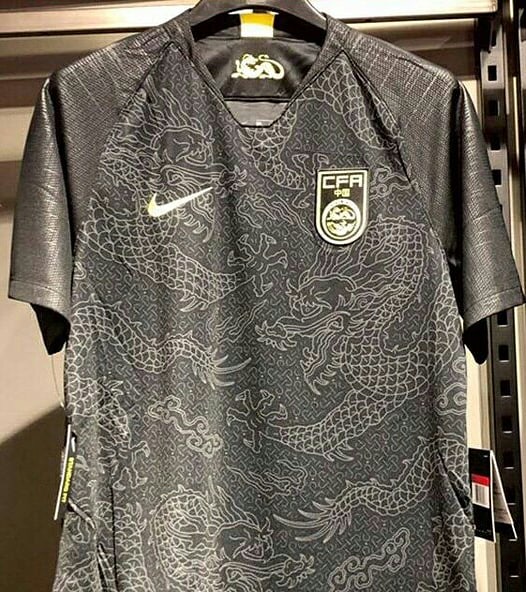