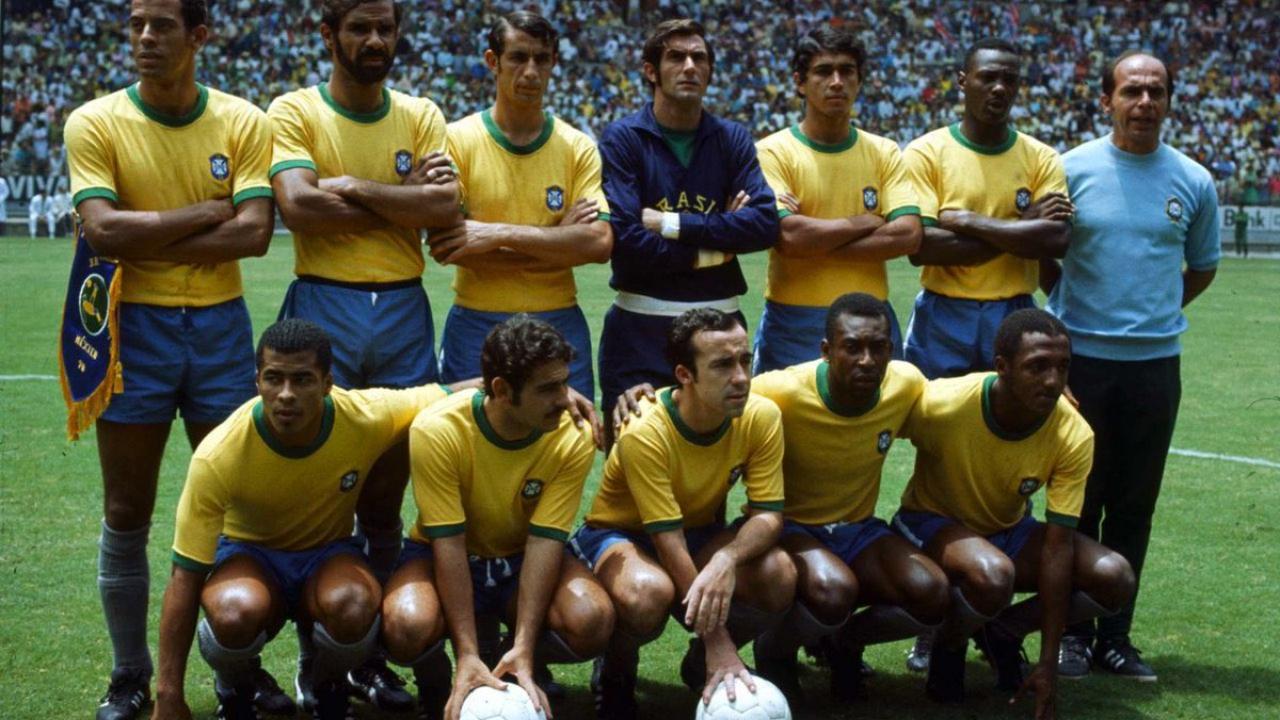 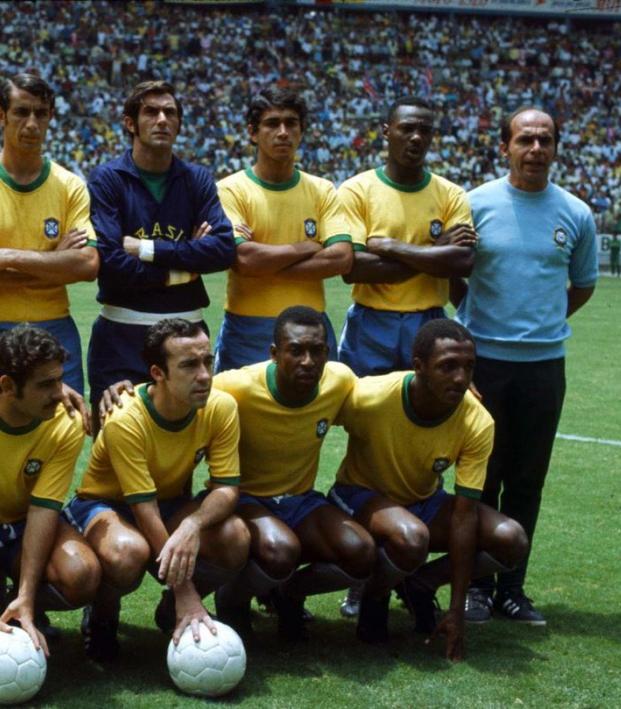 Brazil will approach the World Cup in the shadow of its catastrophic 7-1 semifinal defeat to Germany from 2014, but the Seleção has gradually let the light back in with its gold medal at the 2016 Olympic Games and remarkable run through CONMEBOL qualifying.

After losing its opening match against Chile, Brazil went undefeated over the following 17 games, recording 12 wins and five draws while scoring 41 goals and allowing only nine. Accordingly, Brazil is worthy of its FIFA ranking of No. 2 and Elo ranking of No. 1.

With such a strong array of attacking talent, it looks like Nike is hearkening back to the 1970 FIFA World Cup in Mexico for Brazil’s 2018 inspiration.

Brazil won their third world title at that tournament with the likes of Jairzinho, Pele, Rivellino, Tastao and Carlos Alberto greatly impressing in a dashing yellow jersey with green trim and blue shorts.

The clean, vivid yellow look of the Canarinho is back, and we don’t think it should ever shift away. 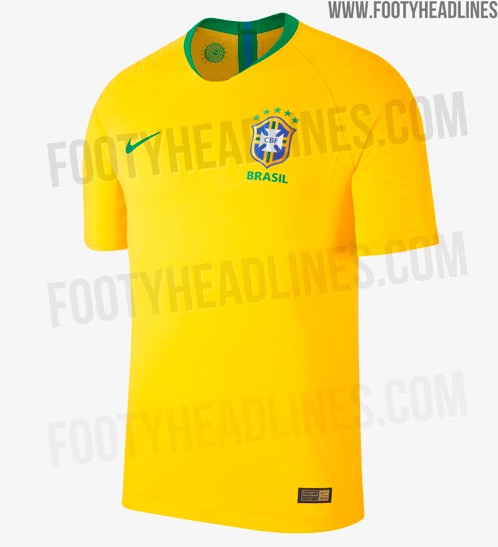 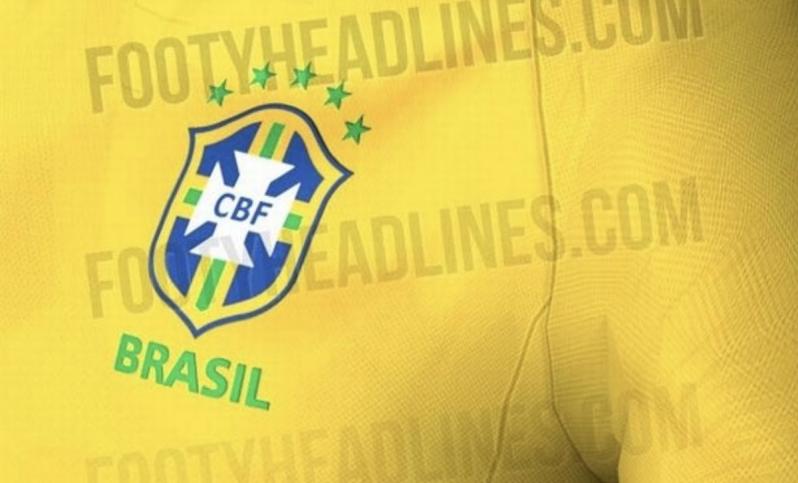 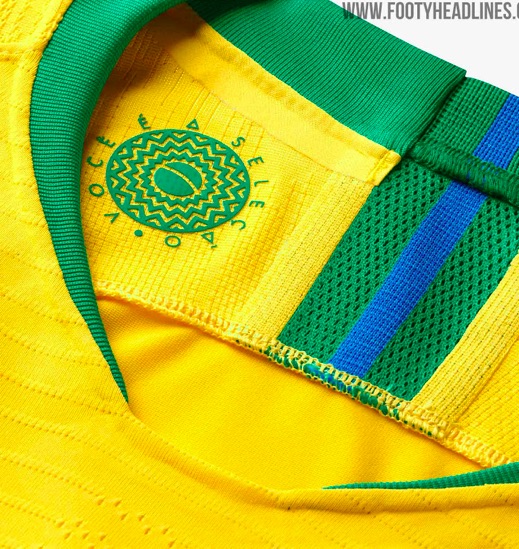 Staying true to the country’s history, the away shirt is blue — a tradition which dates back to the 1930s and was made famous in Brazil’s 1958 World Cup Final victory over yellow-clad Sweden. 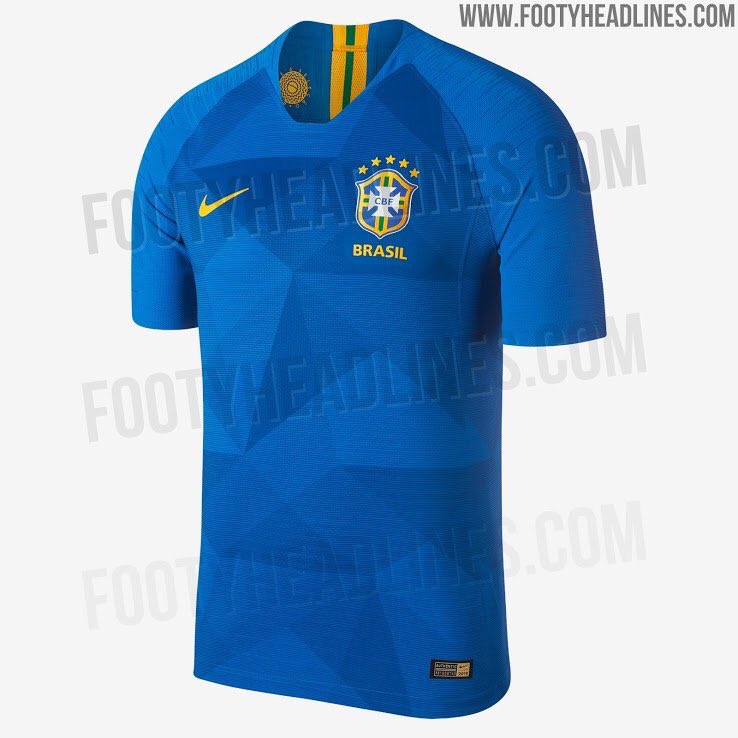 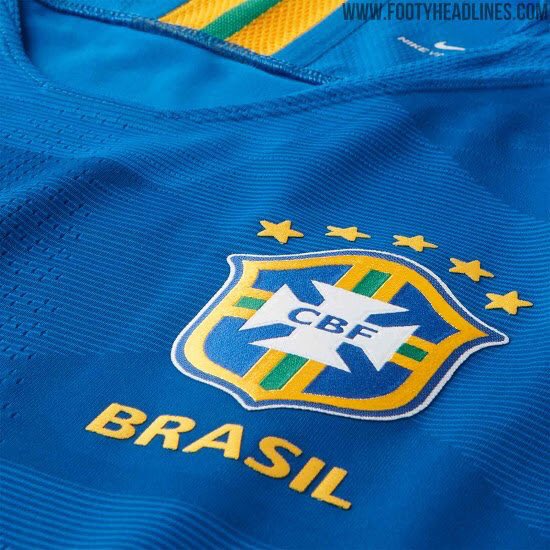