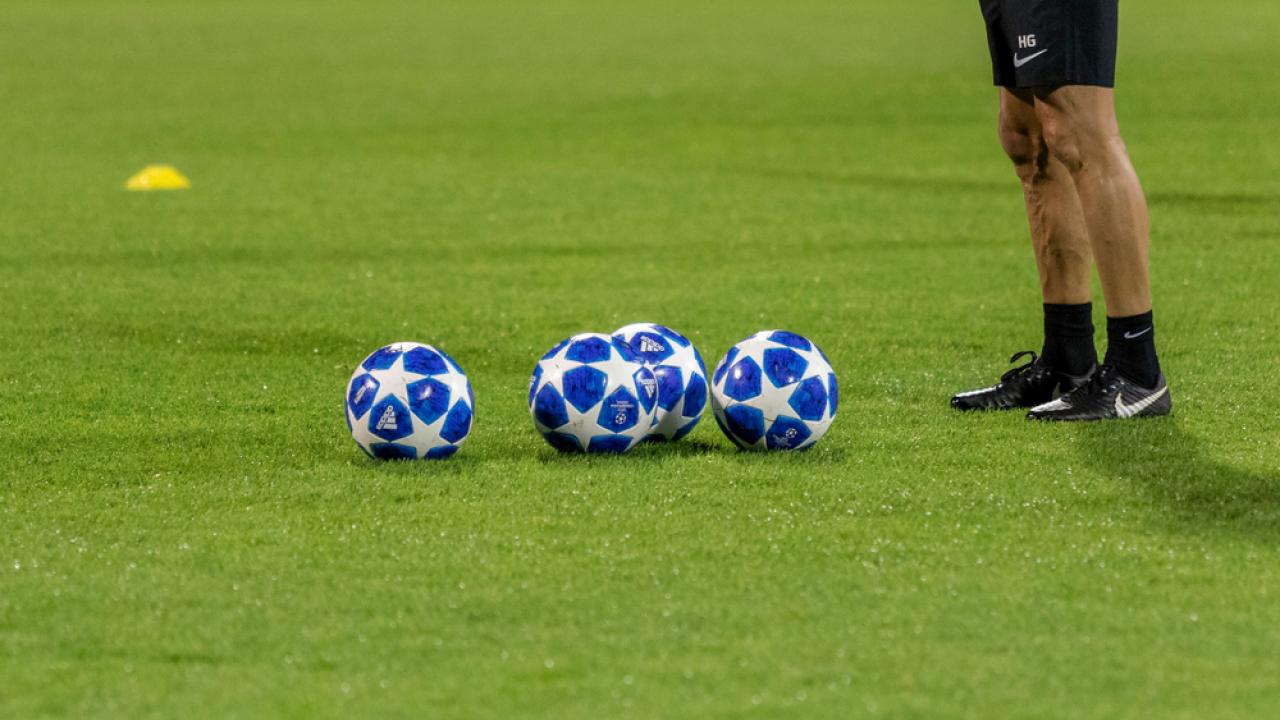 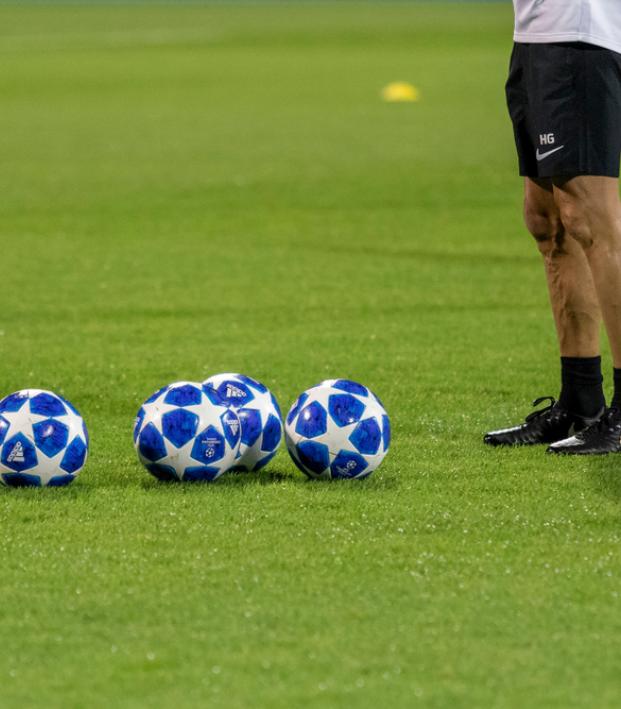 The 2019 Champions League Final Ball Has Leaked, And It’s Perfect For A Snow Storm

As we previously covered and you’ve undoubtedly discovered yourself, the 2018-19 Champions League features an Adidas match ball that’s decidedly bolder in its iconic “starball” design. The white stars imposed alongside blue panels certainly make it more visible on the pitch, especially when play is slowed down or when players are lining up during set piece situations.

With this season’s UCL set to climax with a final at Atletico Madrid’s Wanda Metropolitano stadium on June 1, we’ve finally got our first look at the special edition ball that’ll mark the occasion.

While the design of the group stage match ball stays largely intact, we’ve now got elements of the hi-vis balls that're broken out in England when matches are being played in the sleet and snow. This boyo pops.

As you can see, the coloring of the ball is obviously homage to the flag of Spain, which consists of three horizontal stripes colored red, weld-yellow and red. The ball also tells us that the final is in Madrid, which is helpful. So if you're like me and elect to use the orange hi-vis balls as your default setting in FIFA 19, you're going to love this one.