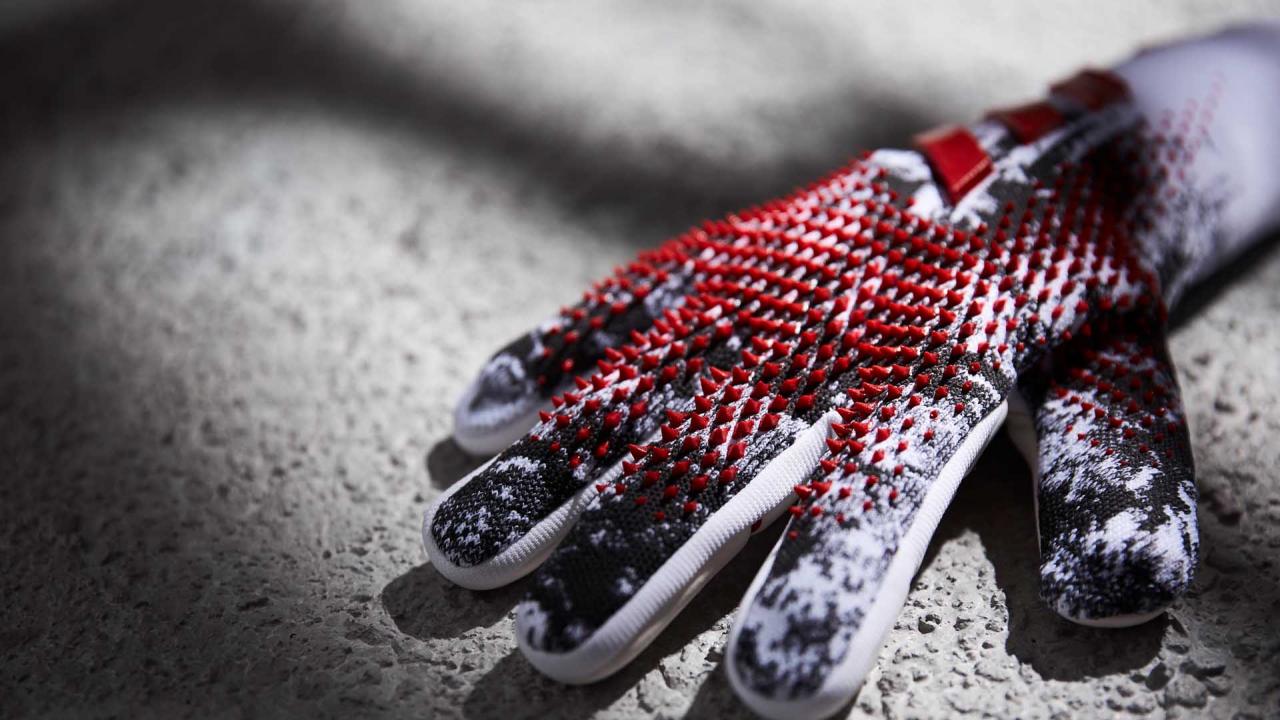 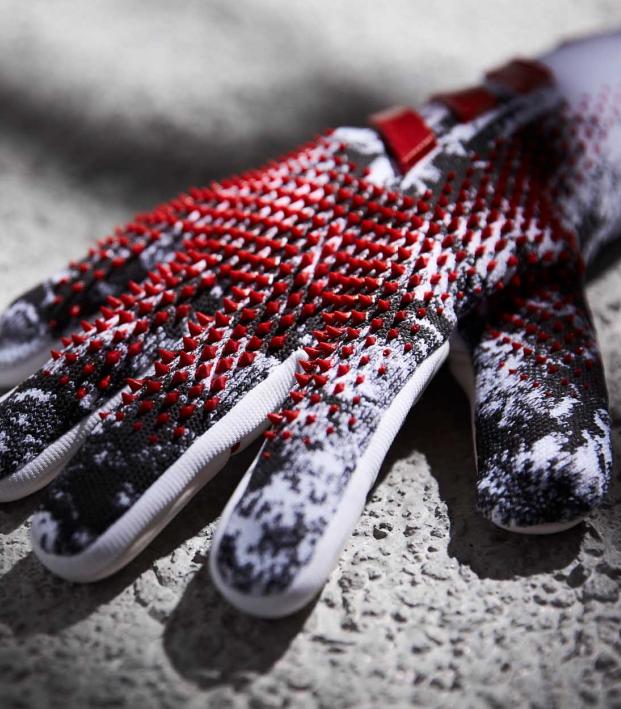 It’s kind of strange to think that Manuel Neuer will be turning 34 at the end of March. The Bayern Munich and Germany No. 1 is synonymous with what’s hip and youthful due to his revolutionary work in the goalkeeper role, but he’s now something of a godfather to players who have carried on his tradition, like Alisson, Marc-André ter Stegen and Ederson.

As Mario Puzo wrote, the world is so hard that a man must have two fathers to look after him, and that’s why we have godfathers — and no godfather has protected his people better than Don Neuer.

Whatever the occasion, @Manuel_Neuer is here to save the day.

To celebrate his sweeping and keeping, adidas has now launched the Predator Pro MN gloves. Like the recent Predator boots, the gloves boast DEMONSKIN technology, giving you hundreds of little spikes to punch the ball and backhand attackers with.

The white and black color is a subtle nod to Neuer’s extensive international career. He’s currently only eight caps away from a century with Die Mannschaft. 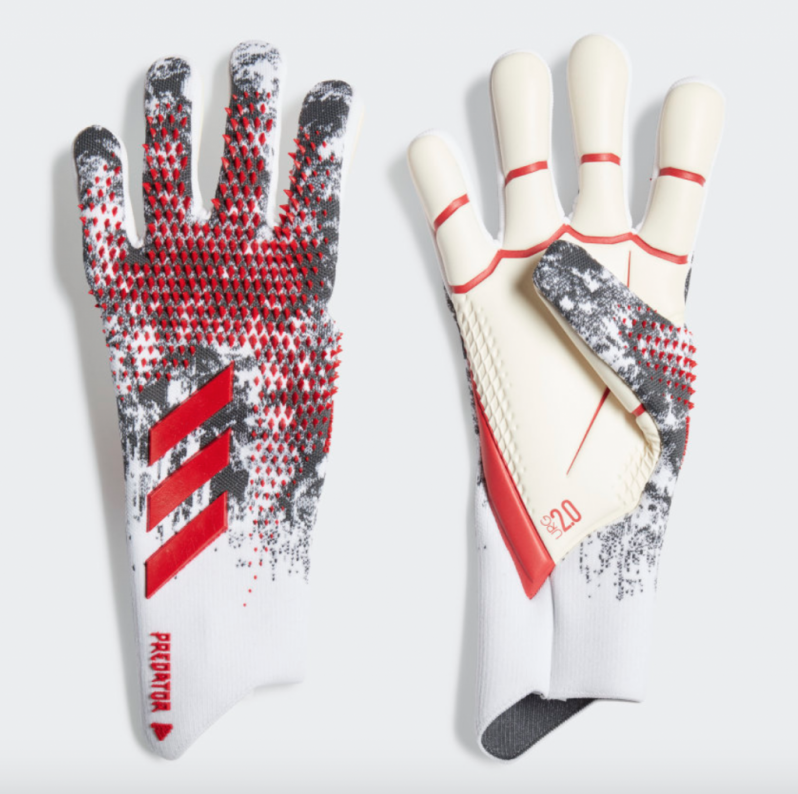 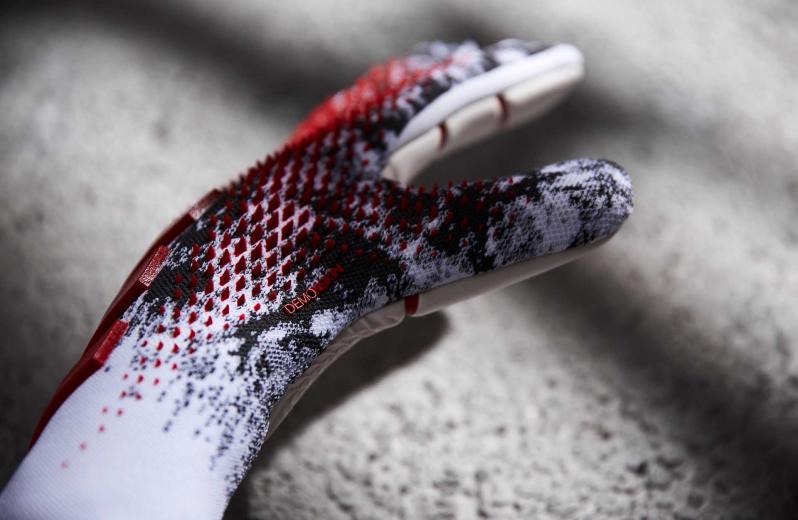