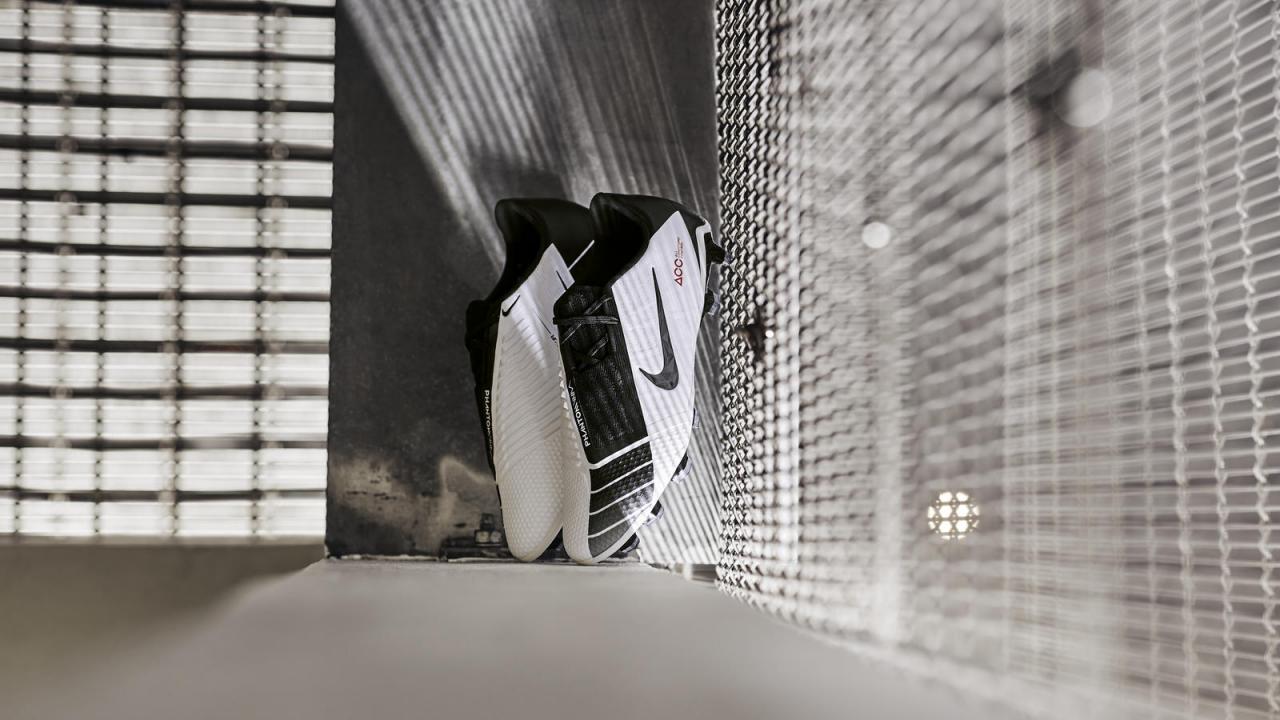 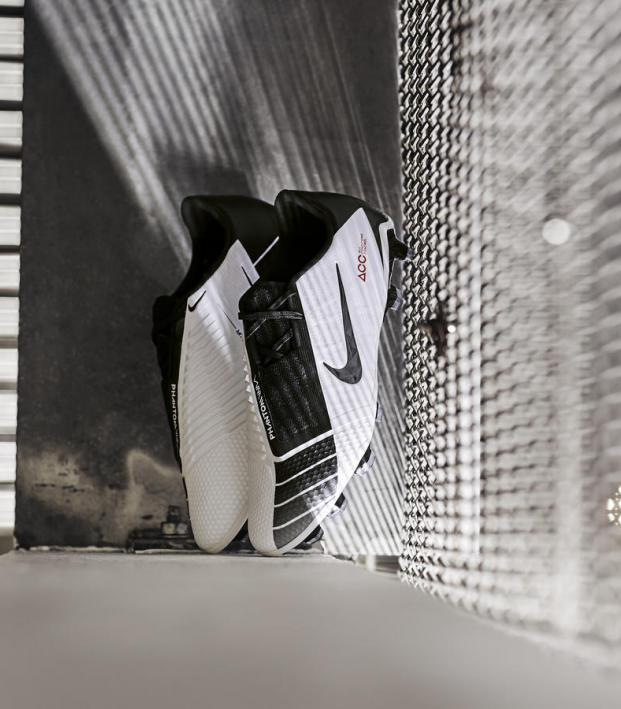 The latest drop from Nike ahead of returning to the pitch this spring is the Phantom VNM Future DNA T90 cleat, which pays homage to the iconic Total 90 II boots that were made famous by Wayne Rooney, Francesco Totti, Roberto Carlos, Paul Scholes and Luis Figo during the early 2000s.

That stable of players was synonymous with striking the hell out of the ball, and the Total 90 II cleats were all about power and precision. The new Phantom VNM Future DNA T90s are no different, and they’ve got the classic black, white and red colorway that looks infinitely more classy than the neon green and blood orange boots that dominate today's pitches.

The cleats feature asymmetrical, off-center lacing to encourage a cleaner hit, and there’s a Precision Pwr strike zone (13 ridges set at specific angles in the instep) to help keep the ball down and provide that extra bit of sting. 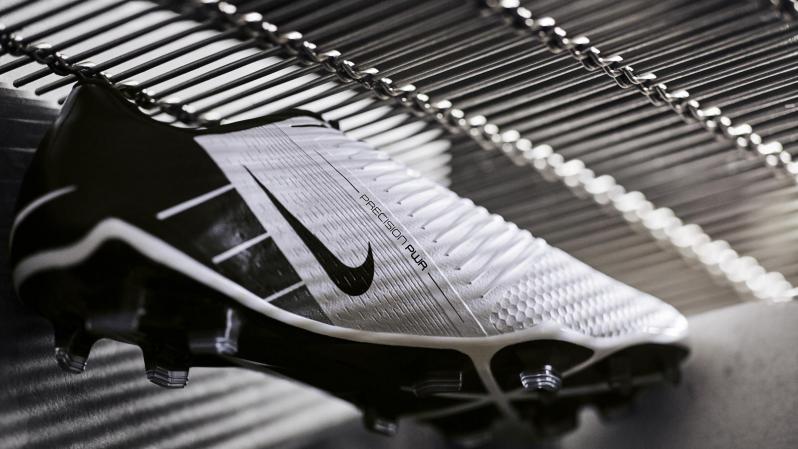 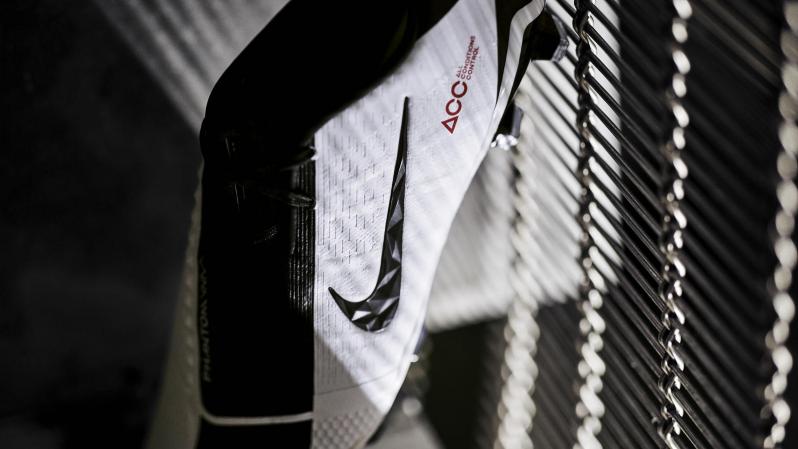 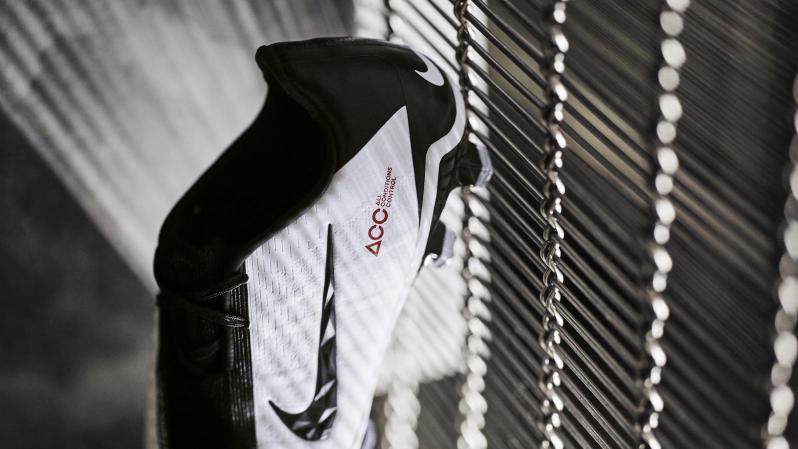