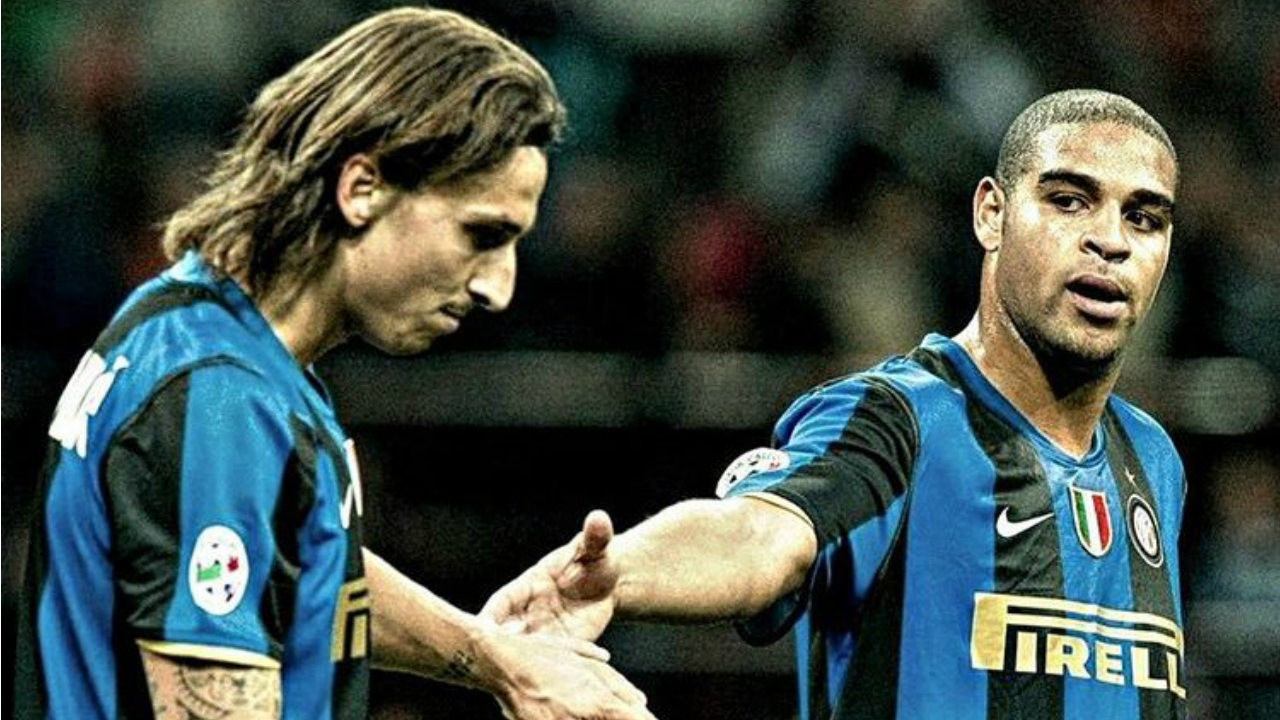 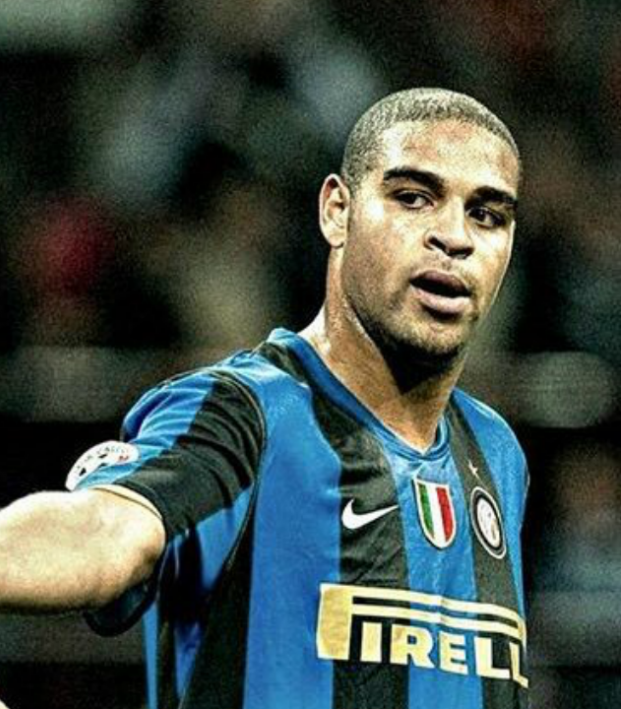 When Zlatan Ibrahimovic arrived at Inter Milan from Juventus for nearly $30 million in August 2006, the 24-year-old Swede was thrilled over the possibility of forming a devastating and prolonged partnership with 24-year-old Brazilian striker Adriano. The two had dominated Italian football since 2004, and the Nerazzurri looked set to rule the competition for years to come with two of the world’s most feared young forwards.

In hindsight, we know that the pairing ultimately yielded very little. Ibrahimovic spent three hugely successful years at Inter before moving to Barcelona in 2009, while the 2006-07 season marked the beginning of the end for Adriano.

“The one I felt could do it longer, and he didn’t do it, was Adriano when I was in Inter,” Ibrahimovic revealed this past summer. “When I came to Inter, the first thing I said to the president was, ‘I demand him to stay because he is the player I want to play with.’ Because the way he was, he was an animal. He could shoot from every angle, nobody could tackle him, nobody could take the ball, he was a pure animal. But, it lasted for a short time.”

We now know that Adriano’s world was shook to the core following the shock passing of his father, aged 44, on August 3, 2004. That summer, Adriano had confirmed his status as the world’s best striker following an otherworldly showing with Brazil at the 2004 Copa America in Peru.

While the Brazilian would go on to score 29 Serie A goals in 60 appearances over the following two seasons, something was clearly not right.

“At the start of the [2004-05] season, something unimaginable happened,” revealed Javier Zanetti back in August. “He got a call form Brazil and was told his father had died. I saw him cry. He threw the phone down and started shouting it was impossible…He kept playing, scoring and dedicating the goals to his father. But, after that call, he was never the same again.” 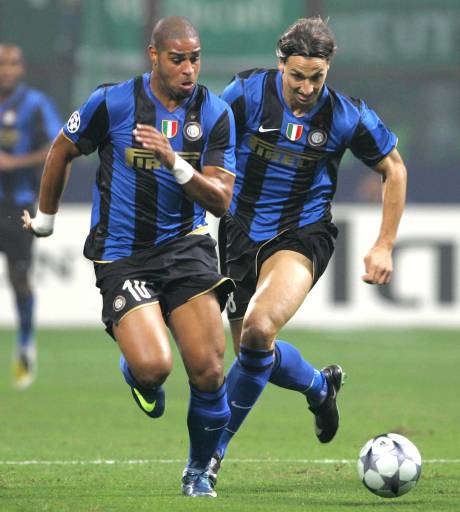 Adriano with Zlatan for Inter in the Champions League. Photo: @AleGamer13 | Twitter

“Only I know how much I suffered,” Adriano said. “The death of my father left a huge hole. I felt alone and I isolated myself when he died. I was sad and depressed in Italy, and that was when I started to drink. I only felt happy drinking, I drank everything in front of me: wine, whisky, vodka, beer…I didn’t know how to hide it. I used to go to training drunk in the morning.”

His notorious nightlife came to the fore that season, and his penchant for excess saw him dropped from the Brazilian national team by Dunga. “He is a champion, but he must rediscover his motivation, the right spirit and focus,” Dunga said. “Inter is like a national team, there are 18 champions in the squad. Every day Adriano must fight to keep his place.”

One of my favourite ever strikers. Such a shame Adriano never kicked on from his Inter Milan days. Phenomenal. pic.twitter.com/afOOFyHr0c

Ultimately, Adriano’s issues were exacerbated by the crisis facing Italian football. In the wake of the Italian football scandal (Calciopoli), Juventus was relegated to Serie B while Fiorentina, Milan and Lazio started the seasons with point deductions.

Alongside Ibrahimovic, Inter captured Hernan Crespo from Chelsea on a two-year loan deal before the 06-07 season. With Ibrahimovic, Crespo and Julio Cruz all scoring goals for an Inter side parading to its first Scudetto since 1988-89, L'Imperatore (the Emperor) suddenly found himself without clothes. He was no longer necessary for the Nerazzurri’s future success.

In the Champions League, Inter was knocked out by Valencia in the Round of 16 with Adriano playing no part in either leg. He was benched for the first leg after partying late on his birthday and missing training the following day. He missed the return leg with a muscular issue.

Inter won the league with five matches to play after moving 16 points clear of second-place Roma. Their procession to the title included a historic 17-match winning streak. Their only defeat came in match week 32.

Adriano and Ibrahimovic would combine for 20 league goals in 2006-07 (Ibra 15, Adriano 5), although they both managed to score in back-to-back games against Torino and Fiorentina.

In the end, we probably just have to abide by the sage words of Ibrahimovic with regards to Adriano: “In his case, I enjoyed playing with him, I saw him, I was happy that I played with him.” At least their strike partnership yielded this goal for us: