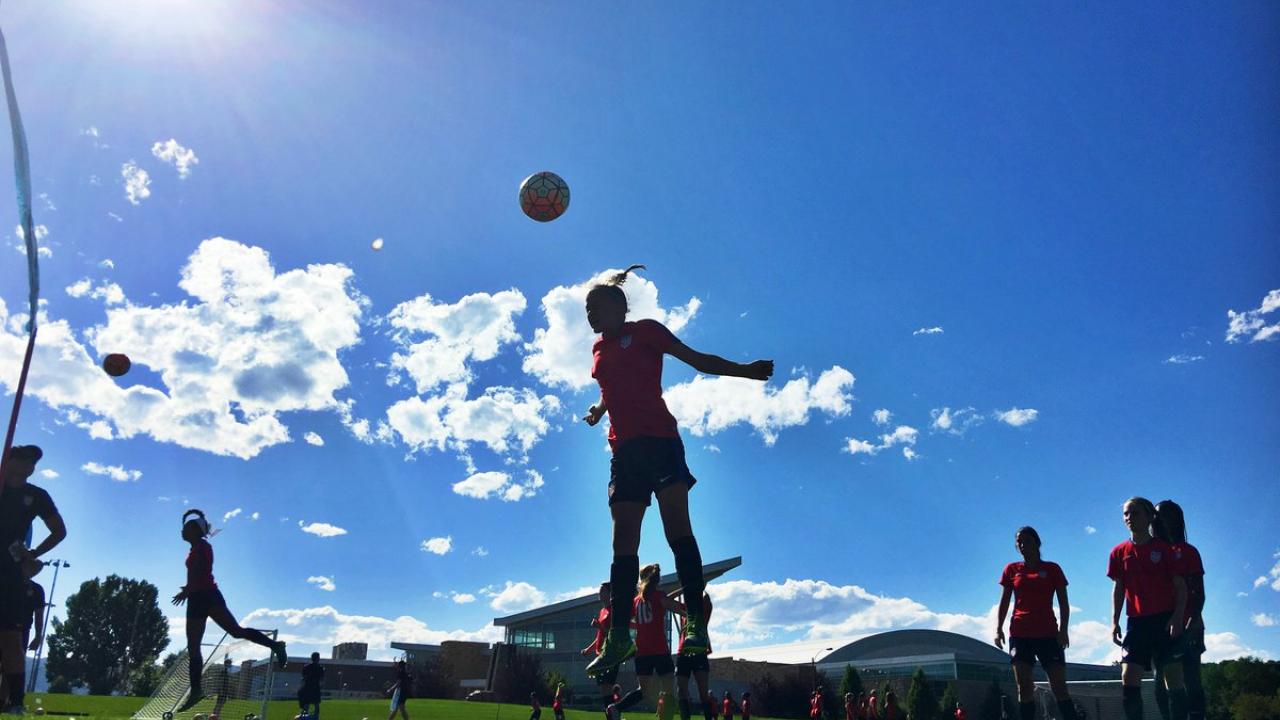 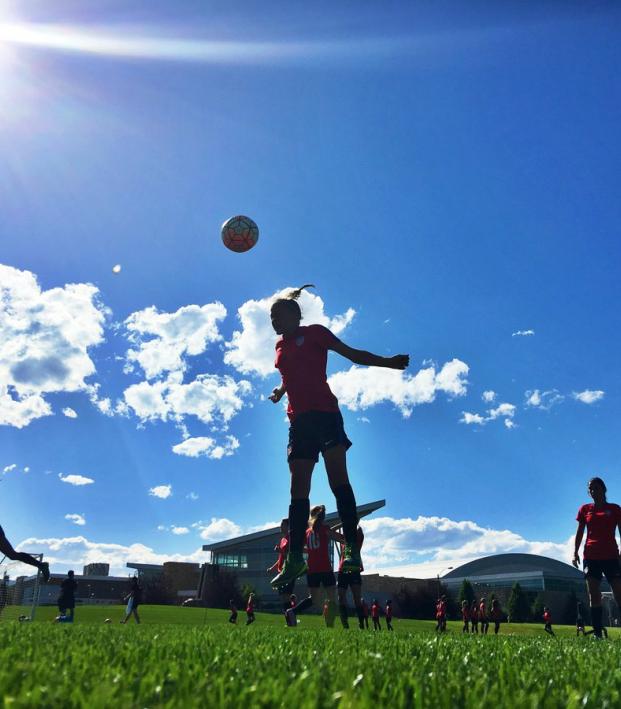 Last week, U.S. Soccer announced its first youth initiative since the USMNT’s World Cup failure. Bio-banding was presented as a new way to encourage technical development in youth players big and small. It was an idea put forth by the U.S. Soccer High Performance Department. But it turns out, U.S. Soccer should have just asked Facebook, because scores of our readers responded and apparently every single one of them knows exactly how to fix U.S. soccer.

In case you’re lazy and don’t feel like clicking the above link (or this one because why not put it twice?) to read what bio-banding is, it’s the process of dividing youth teams not by chronological age groups as is usually done (for example, 13-year-olds play other 13-year-olds) but by biological age. Biological age in this case refers to the percentage of the youth’s current height compared to expected height based on the child’s parents. So players who are 85-90 percent to full height would play against each other, regardless of age (or actual height).

The idea is to encourage technical development by allowing smaller players to play against similarly developed players while forcing larger players to improve instead of solely relying on physical attributes. If you’re still not quite sure what that means, watch this video then keep reading.

Grouping players by biological age, not chronological. A new initiative to develop world class players is here. This is bio-banding » https://t.co/Wrtq1rq7ho pic.twitter.com/h8AKVSHHys

Still with us? Good. Because U.S. Soccer is totally wrong and dumb and stupid and all that is wrong with the world. At least, that’s what you’d gather from reading Facebook. We don’t suggest you do that. Unless you’re clicking on our articles, in which case, please do that.

But we did read Facebook comments, because we’re sadistically curious about what our (not so) adoring fans have to say about how to fix U.S. Soccer. After diving through all the mess of typos, misspelled words and inconceivable grammatical errors, we found a couple half-decent ideas on how to fix U.S. Soccer based on the expertise available on Facebook.

Here’s what we came up with:

Let’s start with getting the obvious out of the way. Because this is Facebook, where hate, vitriol and bitterness thrive, plenty of people had to chime it to say bio-banding is a piece of shit idea, mainly because U.S. Soccer came up with it.

America Is The Problem

Similarly, people just don’t think the U.S. will ever be capable of producing top soccer talent just because of the country we're in. American exceptionalism at its best!

But Does Anyone Actually Know How To Fix U.S. Soccer?

We're looking for actual ideas here, not just complaints about the system and soccersplanations on what's wrong with it.

Fortunately, Lorenzo here came through for us. 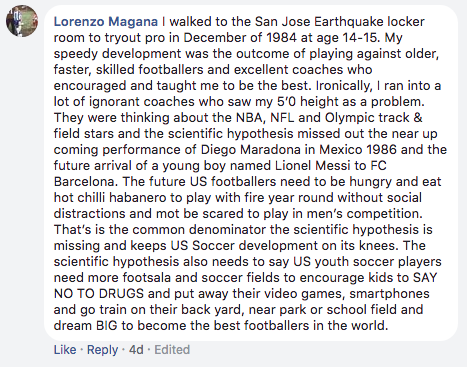 I really like this suggestion. Eat more hot chili habanero and don’t do drugs! Although I'm not so sure telling kids to put away their phones and video games is a good way to win over our youth.

I don’t know how much our president will appreciate this, but it’s worth a try.

But not everyone has good ideas.

Hey Everybody, Look At My Kid!

By far our favorite comments on this thread came from the mothers and fathers out there who just used the space to talk about how great their child is. Clearly, if their son or daughter is great, there is no problem with U.S. Soccer, right?

We get it Carolyn, your son is amazing.

Let’s End On A Positive Note

We're pretty sure that's how U.S. Soccer came up with bio-banding too, just being unbelievably bored. But that's OK, that's also how we came up with the idea for this article.