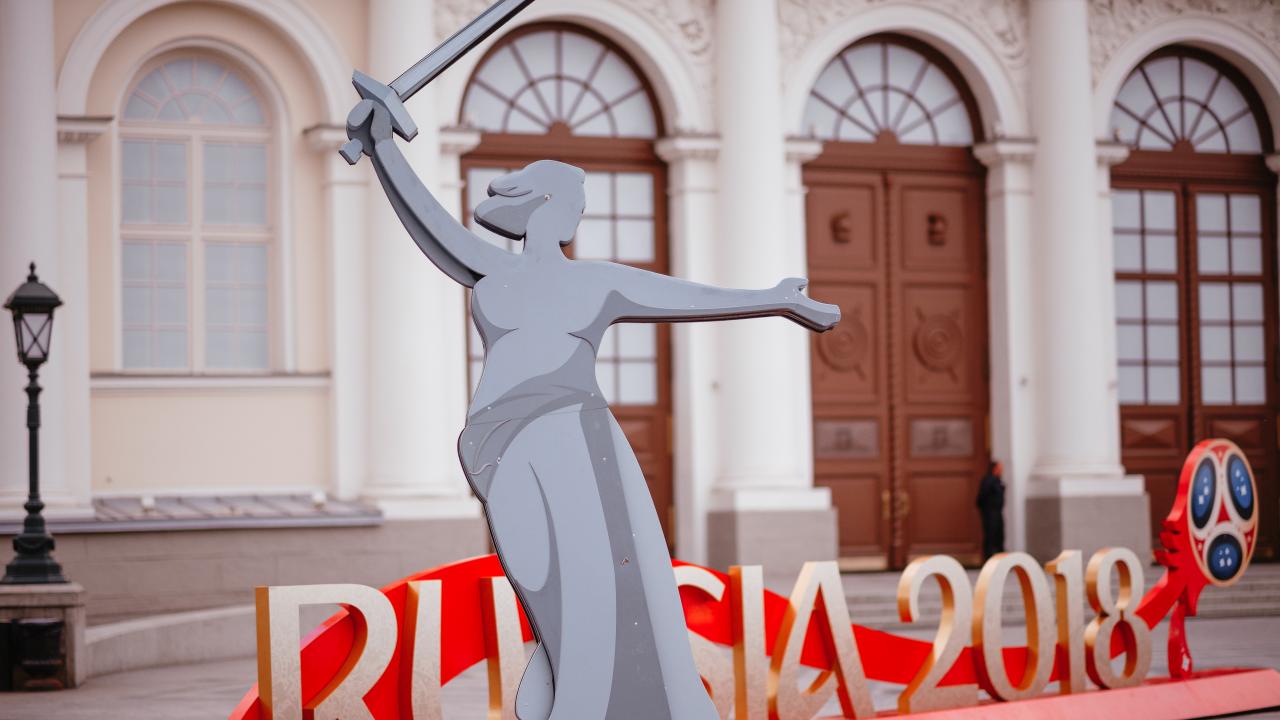 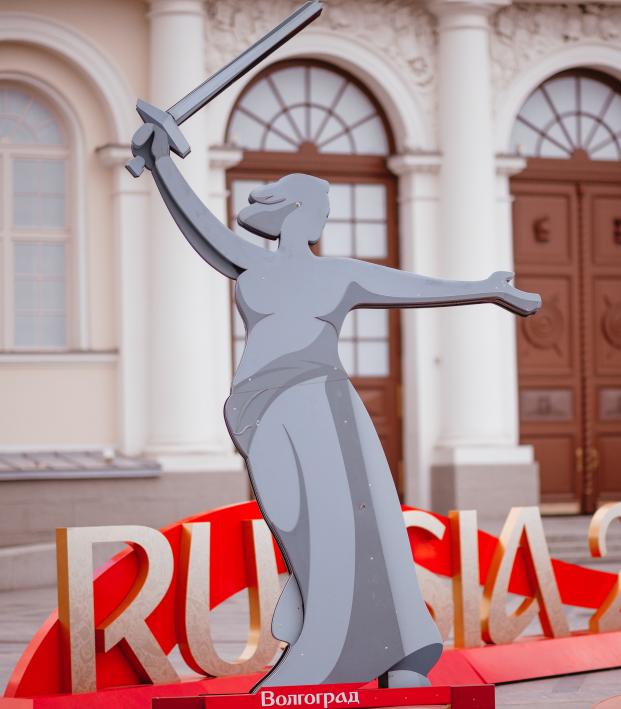 The World Cup will be held in Russia for the first time ever this coming month. Four World Cup participants in particular will be quite pleased the tournament is scheduled for summer, because all good historians know it’s impossible to conquer Russia in winter (unless you are the Mongols, who didn't qualify). Germany, France, Sweden and Poland have all failed invasions of Russia in their past, so they’ll hope history doesn’t repeat itself when July rolls around.

It seems every 100 years dating back to the 17th century a country has attempted to invade Russia only to be repelled. With Russia doing the invading in the 21st century (Georgia, Crimea, Ukraine), the 2018 World Cup will be the first opportunity for some old European rivals to invade Russia, albeit on the pitch instead of battlefield.

There’s actually a lot to be learned from history as it relates to the nations’ respective football teams ahead of the 2018 World Cup. We take a look at each of the failed invasions of Russia from history and what they might tell us about this summer’s tournament.

At the start of the 1600s, Russia was a mess. The time period, now referred to as the Time of Troubles, had neighboring Poland salivating at the possibility of taking control of Muscovite territory. This led to an invasion of Russia by Polish king Sigismund III Vasa.

While Poland briefly placed Sigismund’s son as tsar of Russia, he was quickly kicked out and Poland settled for a small territorial gain but nothing of lasting significance. (Personal note: One of my college history professors literally wrote the book on Russia’s Time of Troubles.)

Poland is likely to have a similar experience to its invasion of Russia in 1605. The White and Reds will probably take advantage of weakened opposition at the start of the invasion — Group H is the weakest of all the groups — before coming up against stiffer competition as the war wages on.

Robert Lewandowski will be like Sigismund, flexing his considerable muscle in the early stages but ultimately not having the resources for a sustained fight. Expect Poland to reach the Round of 16 but not much further, taking home nothing of significance.

A century after Poland invaded Russia it was Sweden’s turn to attack. Under Charles XII — the Zlatan Ibrahimovic of the 18th century — Sweden was the preeminent power in Europe. Charles was a brilliant military leader, a brave leader who actually led his troops at the front of the line.

Despite being greatly outmanned, Sweden pulled off a number of impressive victories to start the Great Northern War. However, invading Russia proved difficult. Peter I (later Peter the Great) utilized a scorched earth campaign on his own land and refused to engage Charles in combat. Ultimately, a bitterly cold winter in 1709 led to Russia finally defeating Charles, essentially ending Sweden’s invasion.

Sweden has four top-four finishes at the World Cup, three of which came in the first six tournaments. However, outside of an aberrant third-place finish in 1994, Sweden hasn’t had a knockout-round victory since 1958.

Just like Sweden used to be a powerhouse in Europe, that is no longer the case. The Blågult may be able to reach the Round of 16 in a tough Group F that includes Germany, Mexico and South Korea, but don’t expect them to get very far in Russia, just like Charles learned more than 300 years ago.

Another 100 years later from Sweden’s invasion Napoleon led France across Europe. France had the largest army the world had ever seen to that point and Napoleon hoped to take his troops head-to-head into battle against the Russians. However, just like Peter I before him, Tsar Alexander I kept his army in retreat and burned down his own villages to keep the French from resupplying.

Russia even left Moscow for Napoleon to take, but never allowed the French army a decisive victory. Eventually, another cold Russian winter proved too costly for Napoleon’s men and the invasion failed.

Didier Deschamps is no Napoleon, but he has a Napoleonic-sized army at his disposal, with the France squad worth more money than any other competing nation. Whether defending or attacking, Les Bleus are loaded and ready to fire away in Russia.

Can France succeed in 2018 where it failed in 1812? The World Cup won’t be in winter, so eventually someone will have to stand up to the French forces. Chances are high Les Bleus will be celebrating in Moscow on July 15, unless they’re beat out by the following country.

World War II involved nearly every major power in the world in the 1940s, but it was Germany that attempted to invade the Soviet Union despite a non-aggression pact signed in 1939. The Germans (and their Axis allies) had an unprecedented four million people in their invasion force.

After early victories, particularly in modern-day Ukraine, the attack stalled in Moscow and Stalingrad, again in part due to a particularly cold winter. The Soviets then pushed Nazi forces back and eventually beat their allies to Berlin to end the war in Europe.

(Note: The atrocities committed by the Nazis — and to an extent the Soviets — during this time period should not be overlooked, but we’re just taking a brief account of these failed invasions of Russia.)

Like in 1941, Germany has perhaps the largest assembly of talent the world has ever seen — the B squad won the Confederations Cup in 2017 with relative ease. Few in the world can match the tactically sound, technically adept and well-supplied Germans in 2018.

Germany is likely to cruise through Group F like it rolled through Ukraine early in its Russian invasion and is a favorite to reach the final in Moscow. Whether or not the Germans can sustain their assault in Moscow will be decided in July, which, fortunately for fans of Die Mannschaft, isn’t the winter.