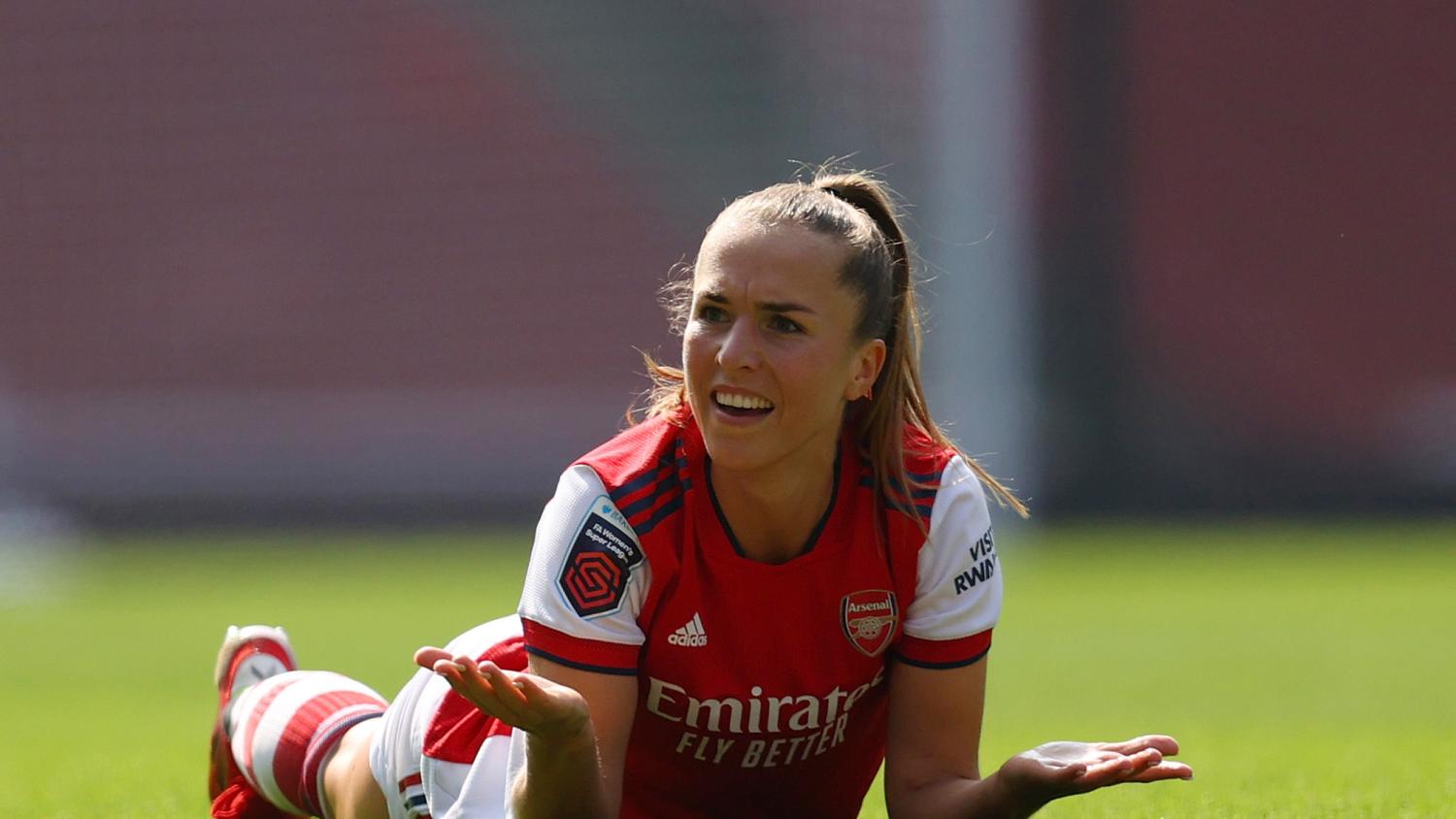 FIFA 22 announced the full list of squads available in the latest edition of the world’s preeminent soccer video game. Sadly, EA Sports has once again failed to put any real effort into the women’s portion of the game, which remains a sad little diversion instead of a meaningful game mode.

Around this time last year, we chastised EA Sports for pulling the player ratings for women out of their asses, clearly having not watched any WoSo all year. A year later, FIFA 22 will at least have one more women’s team than it did last season, but it’s still lacking a real commitment to the women’s game.

With the unveiling of the full squad list for this year’s edition, FIFA added two women’s national teams and took away one. Worst of all, there still are no women’s club teams in the game.

I’ve been waiting to play with an NWSL club or as the Arsenal women for a while now, especially since the men’s team is currently a dumpster fire. The idea of lining up an attack with Vivianne Miedema, Nikita Parris, Beth Mead and Tobin Heath is too much to resist. Sadly, EA Sports has decided it’s not worth investing time and effort into anything more than a token gesture of including a small sampling of national teams.

All of this is especially frustrating given the fact Football Manager recently announced its full commitment to adding women’s soccer to its game.

Until then, we’re left with 17 national teams in FIFA 22, though one (Brazil) won’t include real-life players and another (Japan) was taken out of the game. Portugal and Belgium are the two newcomers this year.

Here’s the full list of women's teams in FIFA 22.