Who Is Pete Davidson Rooting For At The World Cup? 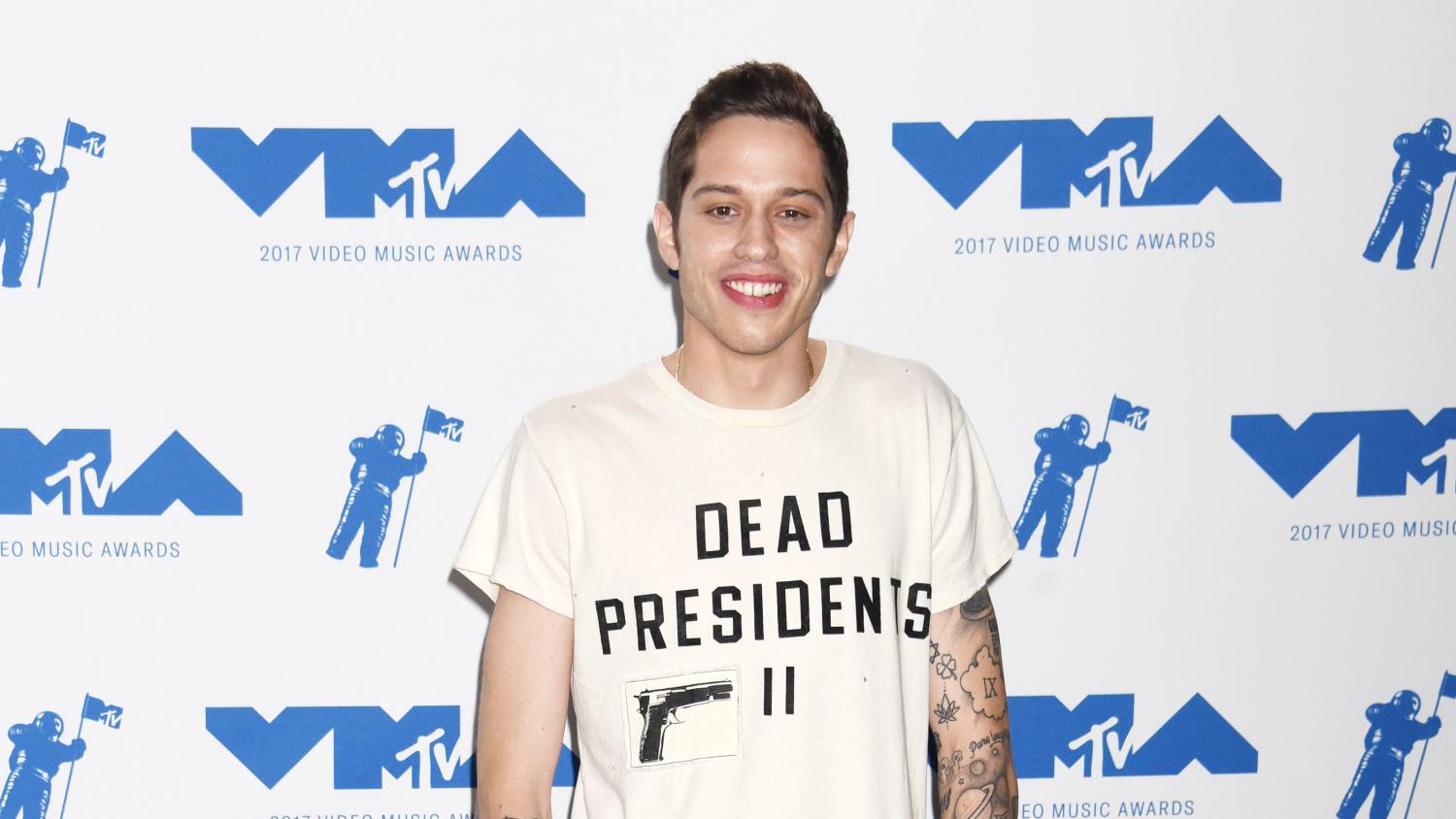 Also, who is Pete Davidson?
Shutterstock.com

Earlier this week, pop star Ariana Grande announced she was engaged. Immediately everyone on the internet who cares more about the lives of celebrities than their own lives began scouring the internet, searching Google for "Who is Pete Davidson." Or, more accurately, "who is pete davidson," because who has time for proper capitalization?

Everyone wants to know to whom Grande is betrothed. So we at The18, with the World Cup going on this month, also assumed everyone would want to know the answer to the obvious question: Who is Pete Davidson rooting for at the World Cup?

First, to answer the question you really want to know: Who is Pete Davidson? He is an actor and comedian and regular cast member on “Saturday Night Live.” He’s also a goofy looking dude who’s got a limited range but is pretty funny in the right situations.

How did Pete lock it down with Ariana Grande, one of the most famous pop icons in America? Hell if we know. But it does give us a starting point for our deduction on who Pete Davidson is rooting for at the World Cup. If the United States had qualified, we’d just stick the Staten Island native onto the Yankee train, but instead we have other ideas.

Davidson is engaged to Grande, who was born in Boca Raton, Florida. That’s the same city in which USMNT forward Jozy Altidore was raised. Altidore is Haitian, but Haiti didn’t qualify either. Altidore was born in Livingston, New Jersey, which is also the birthplace of former USMNT captain Claudio Reyna. Claudio has a son Giovanni with former USWNT player Danielle Egan who currently plays for NYCFC’s U18/19 squad. City Football Group also has teams in England, Australia, Japan, Uruguay and Spain, all World Cup qualifiers. Of those, only Australia and Japan have not won a World Cup, so Pete has to root for one of those because he ain’t no front-running jackass. Grande recorded the song “Problem” with Australian rapper Iggy Azalea, so that counts out the Socceroos because, well, just because. Therefore, that leaves one country for Pete.

So, who is Pete Davidson rooting for at the World Cup?

Sure, we could’ve reached out to Pete to ask him who he’s rooting for, but we think this scientific process is much more valid.

So when your non-soccer-following friends start asking you what’s the big deal about the World Cup, it’s just a dumb sport, tell them that Ariana Grande’s fiancé is a huge fan of the Samurai Blue. Because science. But if you want your own scientific processes to find out who to root for at the World Cup this summer, take this dating quiz.

[Please note: Just because we joke about this method being scientific does not mean we do not believe in the real scientific method, which is the only reason you can even use this weird thing called the internet. We should all value the scientific method highly and not be numskull Flat Earthers or climate change deniers.]