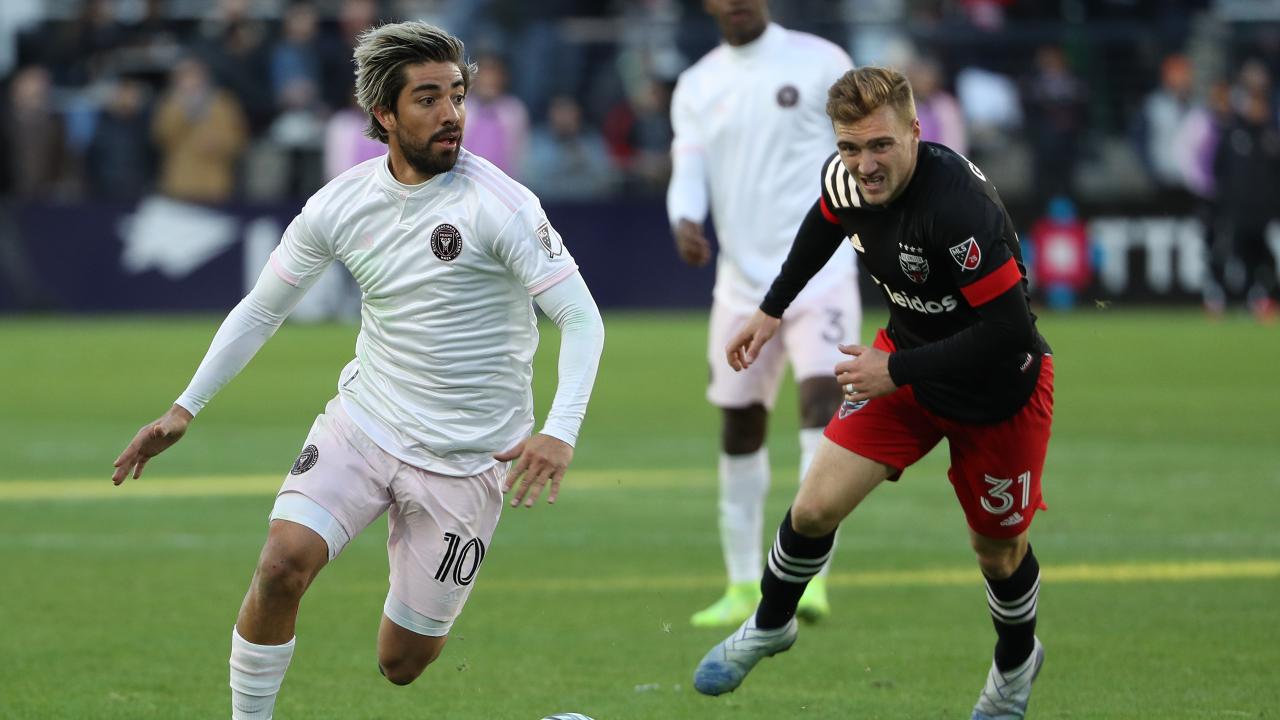 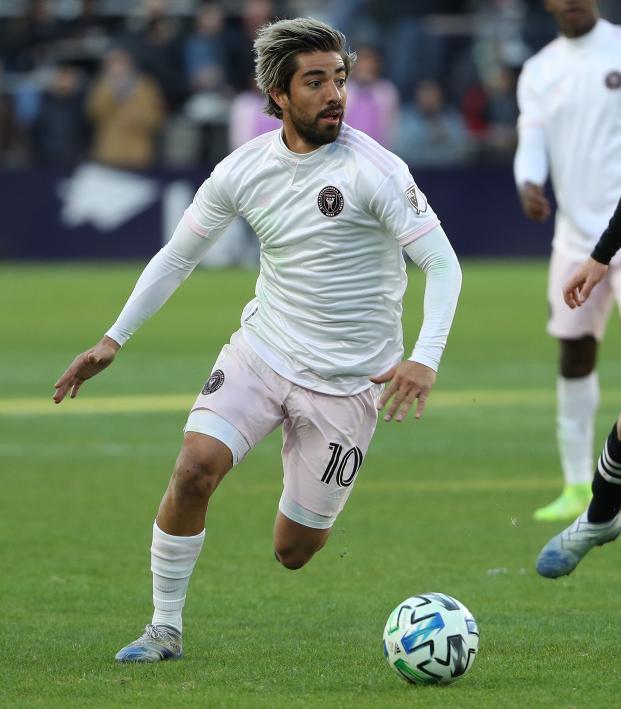 Coming out of the COVID-19 pandemic, one of my greatest hopes is that the collective joy at the beautiful game’s return forever silences the mind-numbingly pedantic “football vs. soccer” argument.

As an American media company, it’s inevitable that any piece of content we produce that takes off beyond these shores will eventually have the following top comment: “It’s football, not soccer.”

It’ll get a lot of upvotes, then some brave soul will reply, “Actually, ‘soccer’ was coined by the English as an abbreviation of Association Football and to differentiate it from Rugby Football,” to which some one will reply “Fuck handegg!” and then it’ll all pop off until parents show up and say that’s more than enough screen time for one day.

I cannot stress this enough, it just doesn’t matter.

As we’re this deep in the 21st century, the United States has come to realize that while American football has engrained itself in our national sporting consciousness over the course of the last 151 years, global football has done the same thing across the planet over the course of the last 157. Most importantly, there’s more than enough room for both.

You can see this haphazard nominalism at the highest level of the game in the United States and Canada. We’ve got Los Angeles Football Club, Nashville Soccer Club, Inter Miami Club de Fútbol and Sporting Kansas City — all wildly different nomenclature but who the hell cares.

And now we have a new name in the USL Championship, where Indy Eleven (already a name that’d certainly piss off English boomers to no end) has temporarily adopted “Indy Eleven Professional Footy Fun Ball” in solidarity with a fan that had to deal with a chucklehead that insisted on it being called “football.”

Here’s the tweet that started it all — combining the hellscape of dating apps with the infernal pontificating of a soccersplainer.

Sure is fun being a soccer supporting woman on a dating app. pic.twitter.com/M8KfB42XMM

But Indy Eleven’s Drew Conner was there to say what we were all thinking: what a goddamn dork.

This guy is a dork. Also I’ll call it footy fun ball if I want don’t tell me what to do bro!!

And so Indy Eleven made the change.

OK, now you can go back to Facebook and comment "It's football, not soccer" on this article.