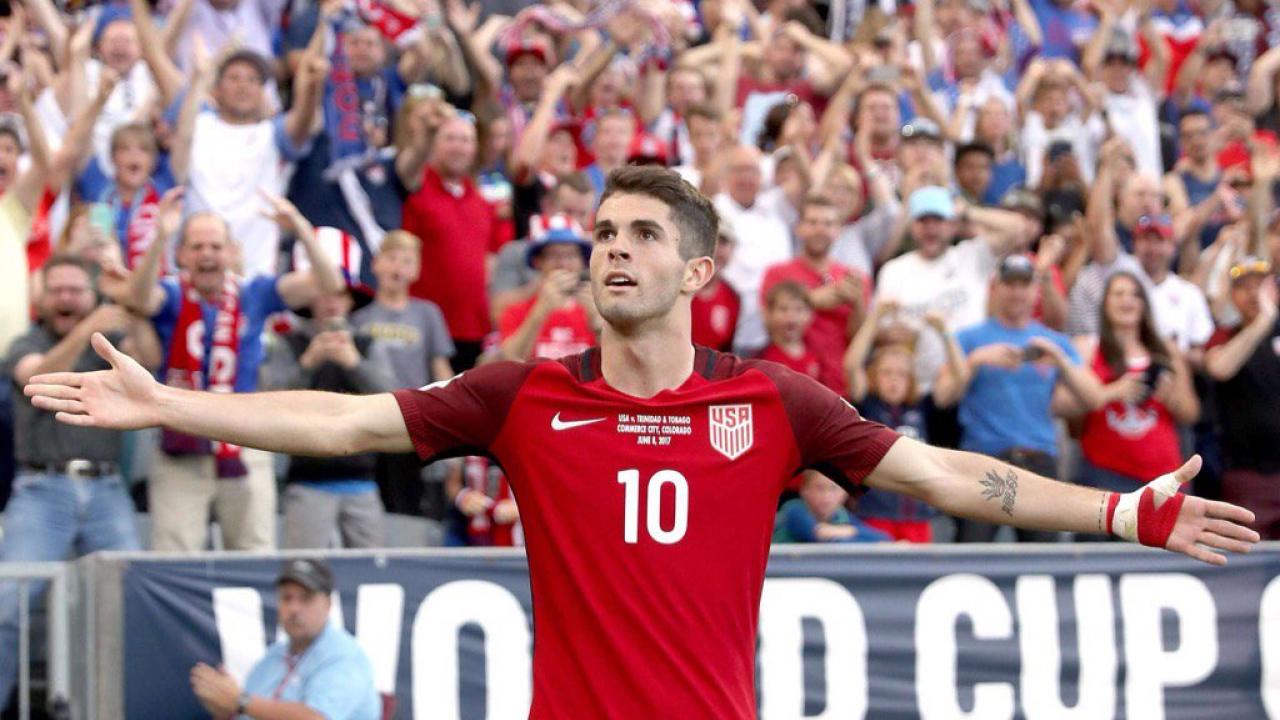 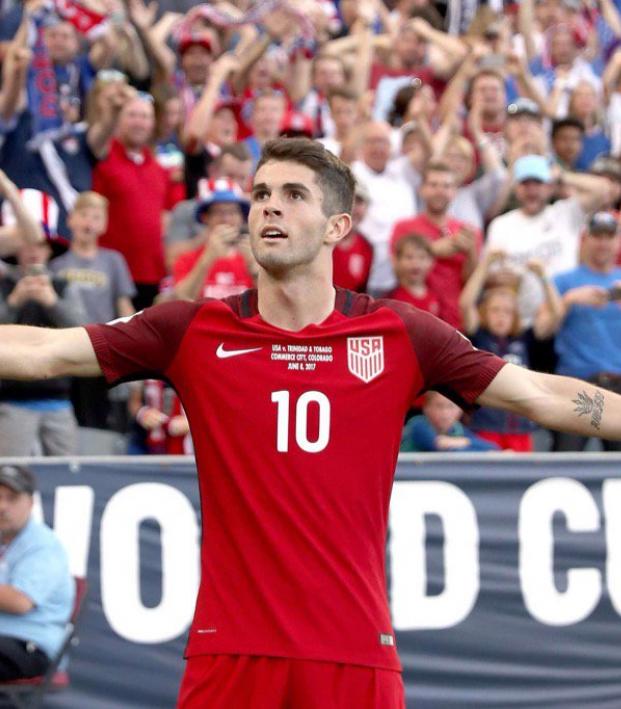 What If Christian Pulisic Had Picked Croatia Instead Of The USA?

Christian Pulisic is the most talented player in USMNT history, and he is just 18 years old (19 later this month). Given how good Borussia Dortmund's player development is, he is only going to get better. Cross your fingers and hope we get to watch Pulisic for a long time.

What now seems meant to be almost wasn't. A few years ago Croatia, which Pulisic was eligible for because of his Croatian grandparents, made overtures Pulisic's way. He politely turned them down and turned into a soaring eagle for the USA.

What if he had taken Croatia up on their offer? Let's find out.

Croatia would probably line up with their two dynamic wings (Perisic and Pulisic) either side of the less-mobile Mandzukic in the No.9 role. Service from Croatia's terrifying midfield of Luka Modric, Ivan Rakitic and Mateo Kovacic would presumably be regular. Croatia would be a force to be reckoned with on offense. Croatia would do some damage.

Croatia's tactics are not really the excercise here, though, because we mostly want to speculate on what the USMNT would look like without the boy wonder and the answer is DOOOOOOOM!!!!!!

You hear me? DOOOOOOOOM. Especially if Julian Green's career continues in this alternate universe we've created like it did in the one we're currently in. The USMNT is suddenly much, much worse on offense. Darlington Nagbe probably slides into the No. 10 role behind Altidore/Wood/Dempsey, which would probably shore up the midfield a bit (they'd be forced to play a true shuttling midfielder like Alejandro Bedoya in place of Nagbe).

Ideas on offense. There will be none.

The USA's World Cup qualification campaign would look even worse than it does already, and it looks pretty bad.

Pulisic chose the United States and he's cap-tied so he's ours forever. You can sleep soundly at night knowing that Croatia can't take him away from us, no matter how appetizing playing with Modric and Rakitic might look now.