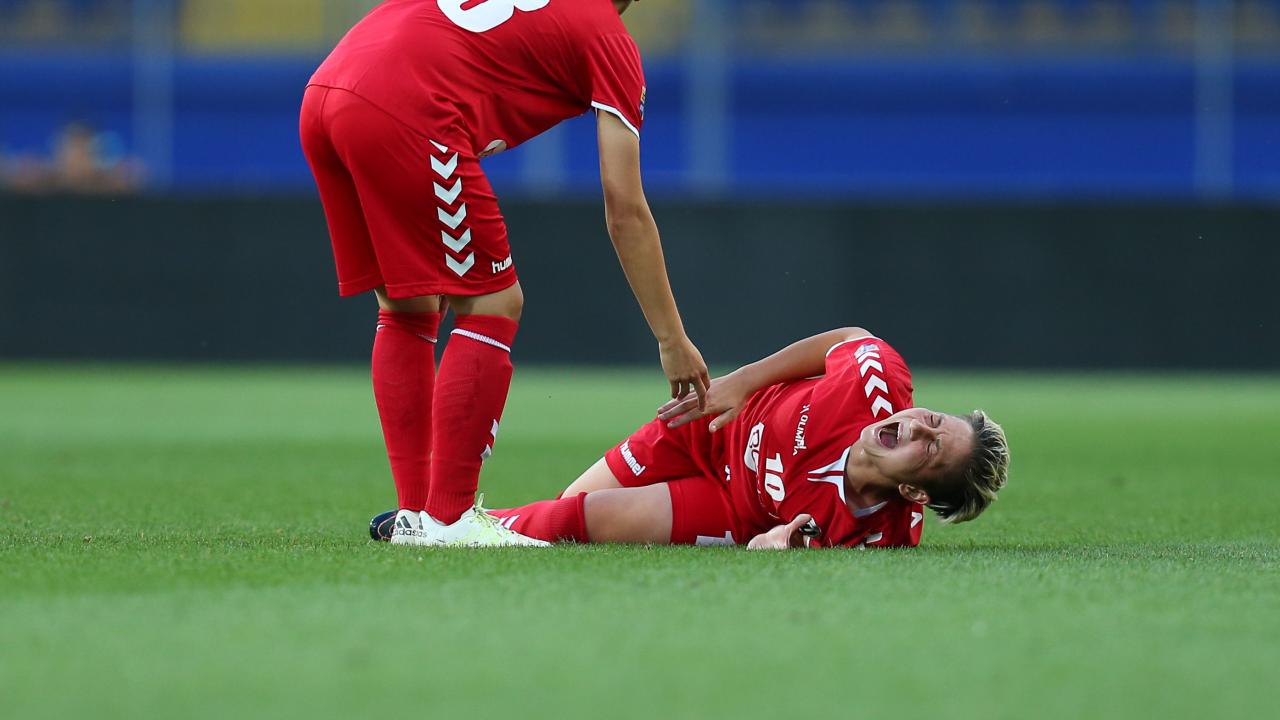 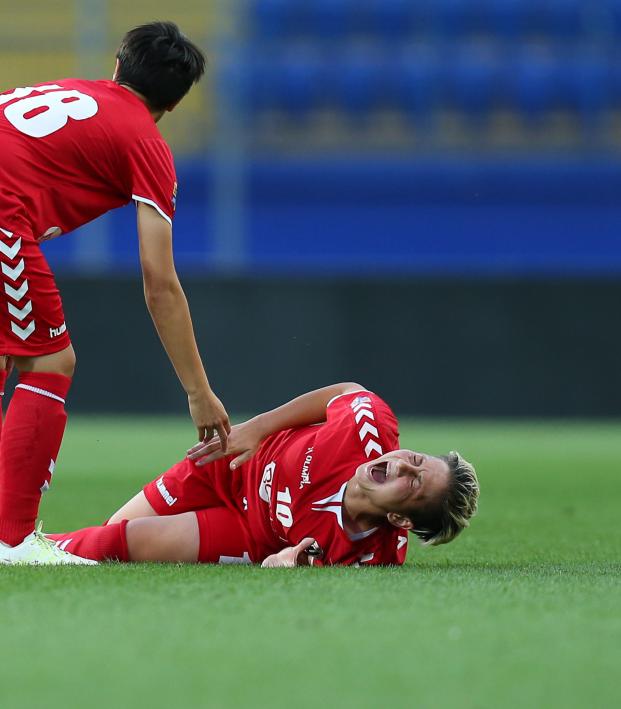 To The Bone — A Scary Youth Soccer Story

I remember my first out-of-town soccer tournament like it was eight years ago … . I woke up at the butt-crack of dawn for my parents to drive me two hours to the wonderful desert wasteland of Pueblo, Colorado. I’m sorry if you live there, the green chile is great but that’s about it.

I remember throwing on my Adidas warm-ups; it had been raining all day so naturally I needed protection. Those damn warm-ups made me feel so invincible, like I was a superstar or something. But looking back now, I cringe at how I did my hair, … always in the tightest ponytail, with each and every hair slicked back in a disgraceful amount of gel. It probably looked like a helmet and knocked my ‘coolness’ down five or six levels.

So there I sat, for two hours, jamming to the best 90’s R&B playlist with my parents. Arguably the best pre-game playlist.

When we pulled into the parking lot of some deserted-looking field, I hoped we were in the wrong place. The grass was a lovely mix of yellow spots, dirt holes and scattered green patches up the middle of the field. Thankfully I was a winger, so I didn’t have to deal with that.

The rain made the scene even more drab. A single pop-up tent sat by itself near the parking lot, probably for the referees to hide from horrible parents.

My teammates emerged from their warm cars and joined me in the cold on the field. We did the basic soccer warmup — high knees, butt kickers, side shuffles and the like. When that first whistle blew I was off to the races. At half time I remember thinking that I had to have run at least a hundred miles so far.

Coach said something about scoring and tactical stuff but I tuned out; I was too focused on how cool I looked in the rain.

As the second half was under way, a perfect goal-scoring opportunity arose. One of the midfielders passed me a beautiful ball. I took it and ran up the field, blowing past the defenders with ease. With my dad telling me to ‘power side kick’ the ball, I launched it to my center forward.

I sat back, admiring my work since it looked like we were about to score. My center forward was one-on-one with the keeper. All she had to do was touch the ball a hair to the left and she’d have an open net. I started to cheer, way too early.

We didn’t score. No, something much worse happened. As my forward dribbled at the keeper, the keeper came out of the net. My forward’s leg came up to finish the shot just as the keeper threw herself onto the ball. The two forces met at a weird angle.

A thundering snap echoed through the park, and my center forward went down screaming bloody murder.

I stood in shock and thought, why the hell was she screaming like that? The referee must have been just as shocked because he didn’t blow the whistle to stop the game. For a few dream-like seconds, the game continued on. Parents cheered and someone cleared the ball.

My center forward was on the ground, crying and screaming for someone to help her. She was grabbing at her shin, balled up in the fetal position. … And then I saw it.

Where her shin guard should have been, something was protruding from her sock. There was no blood, but something looked … wrong. And then I realized. It was a bone. It had broken the skin. I’m so glad the sock didn’t rip, otherwise I would be so much more messed up now than I already am.

I finally found my voice and turned to the parents, telling them to do something. Then, once the trance was lifted, everyone sprung into action. Her parents ran to her, trying in vain to calm her down. But come on, her bone was on the outside. The ref finally blew the whistle, and both teams sprinted for their benches.

Someone called an ambulance, which I’m pretty sure took too long to arrive because our trusty parents had to wrap the girl in blankets.

They loaded my center forward up and hauled her away to the hospital. Unbelievably and unforgivably so, we had to finish playing the game after that. There were maybe 25 minutes on the clock, but it felt like an eternity.

We later learned that her fibula had snapped completely, and that her tibia was fractured. That day I vowed to never take a keeper on like that.