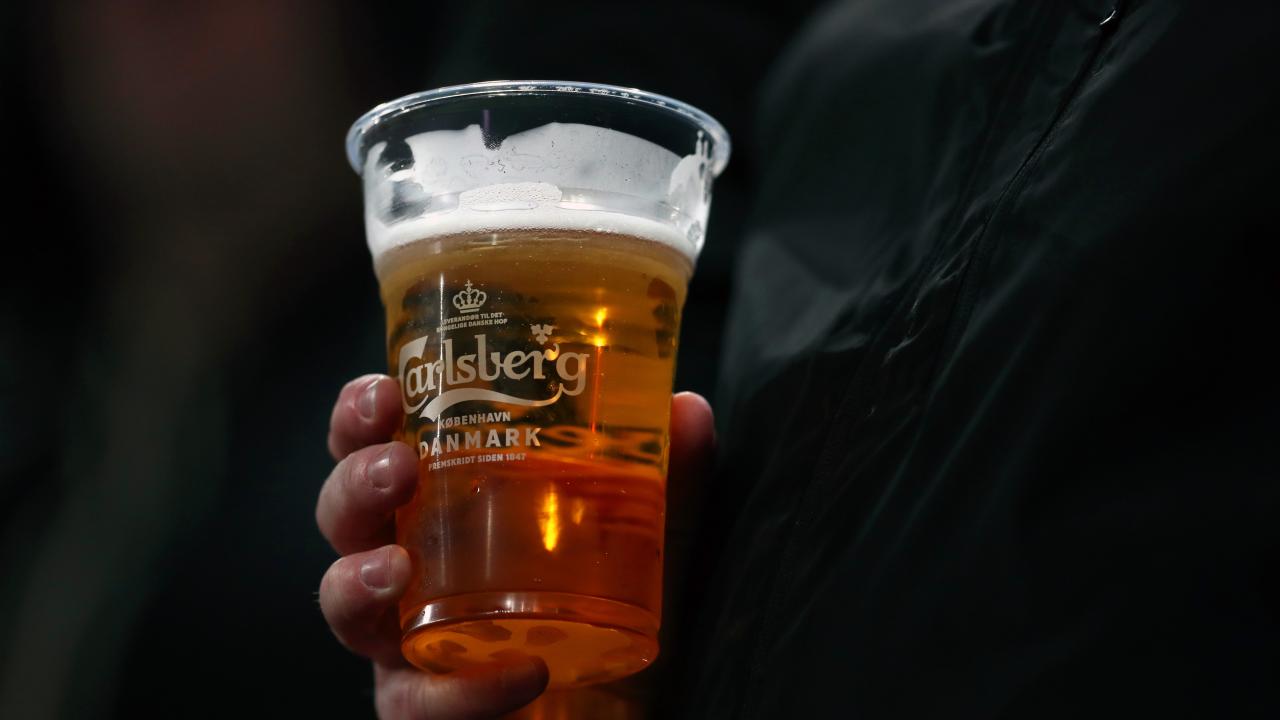 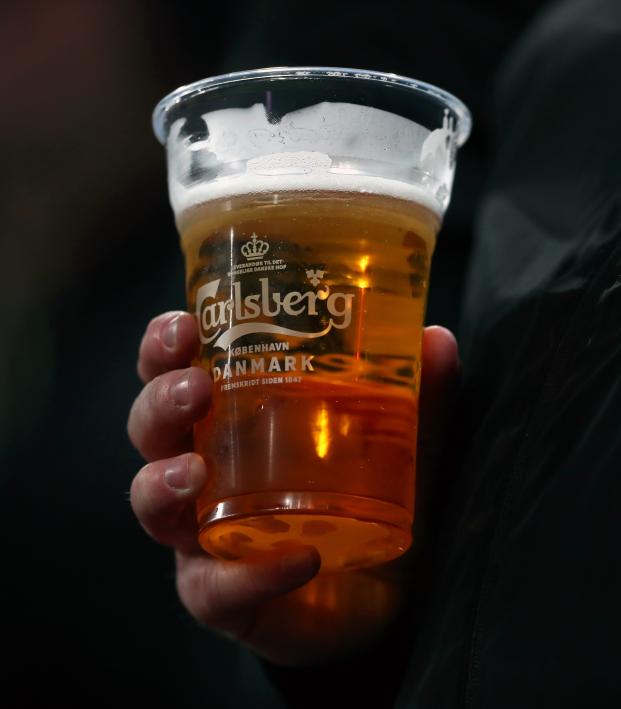 Having a beverage while watching sports is a tradition unlike any other. The performance of the team you’re supporting can be a large factor for what and how much you’re drinking. This list covers some of the top teams in Europe and what you’ve been drinking for the past several months based on who you support.

The Alcohol You've Been Drinking Based On Your Favorite Soccer Team

It only makes sense to drink one of the most American liquors for the team with the best American male in the sport. Chelsea fans thought they were going to be consuming copious amounts of alcohol this season with a new manager, transfer ban and the departure of Eden Hazard. Surprisingly, Chelsea supporters are still somewhat sober, but that could all change with a failure to qualify for the Champions League next season.

Juventus/Paris Saint-Germain: The Most Expensive Bottle You Could Find At The Store

Like your team, money isn’t a problem and you get whatever you want. You drink the best you can get and don’t bat an eye at the price tag. The only difference between the two supporter groups is that PSG fans got cut off half-way through the season.

After we're presented with the trophy tomorrow, the real ceremony begins - who will get the first beer shower? pic.twitter.com/SDAYow1fdc

Bayern supporters had the beer showers ready to go before the season kicked off. Is there anything more German than watching a Bavarian club douse themselves in beer like it’s Oktoberfest?

Liverpool fans had little to stress about during the 2019-20 season other than the fear of the season being canceled. A nice glass of wine to go with the Reds pummeling whoever crossed their path on weekends was the routine for Liverpool supporters. Lately though, Liverpool fans find themselves pouring an extra glass or two after numerous losses and Burnley ending the club’s home winning-streak.

It’s been one of those seasons for the two London clubs. Terrible spells in the Premier League and even worse performances in European play has supporters of these two clubs ready to down some Everclear and try to forget the season ever happened.

After finishing third in LaLiga the past two seasons, Real Madrid fans are ready to feel victory again. No Cristiano Ronaldo, no problem as Los Blancos won their first league title in three years. Please make sure Gareth Bale gets some champagne too. His recent moods are hilarious and worrying at the same time.

Less funds, but just as much fun. Leicester City prove you don’t need to have massive amounts of money to have a good time.

Similar concept to Leicester City, but with some spice to it. Costs less than most others, but still produces great results, much like Atalanta’s goal tally this season.

At the start of the season it looked like Man U fans were going to have to join Arsenal and Tottenham on the Everclear wave. After nine matches the Red Devils had accrued 10 points and sat in 14th place. Even at the halfway point of the season Manchester United still sat in eighth place. Then with the arrival of Bruno Fernandes everything changed.

Barcelona: All Of The Sangria

Between managerial issues, rumors of Lionel Messi wanting to leave, Antoine Griezmann not living up to expectations and most likely having to watch Real Madrid win LaLiga, Barcelona fans might want to drink all of the sangria and call it a season. Here is the recipe if you want to join them.