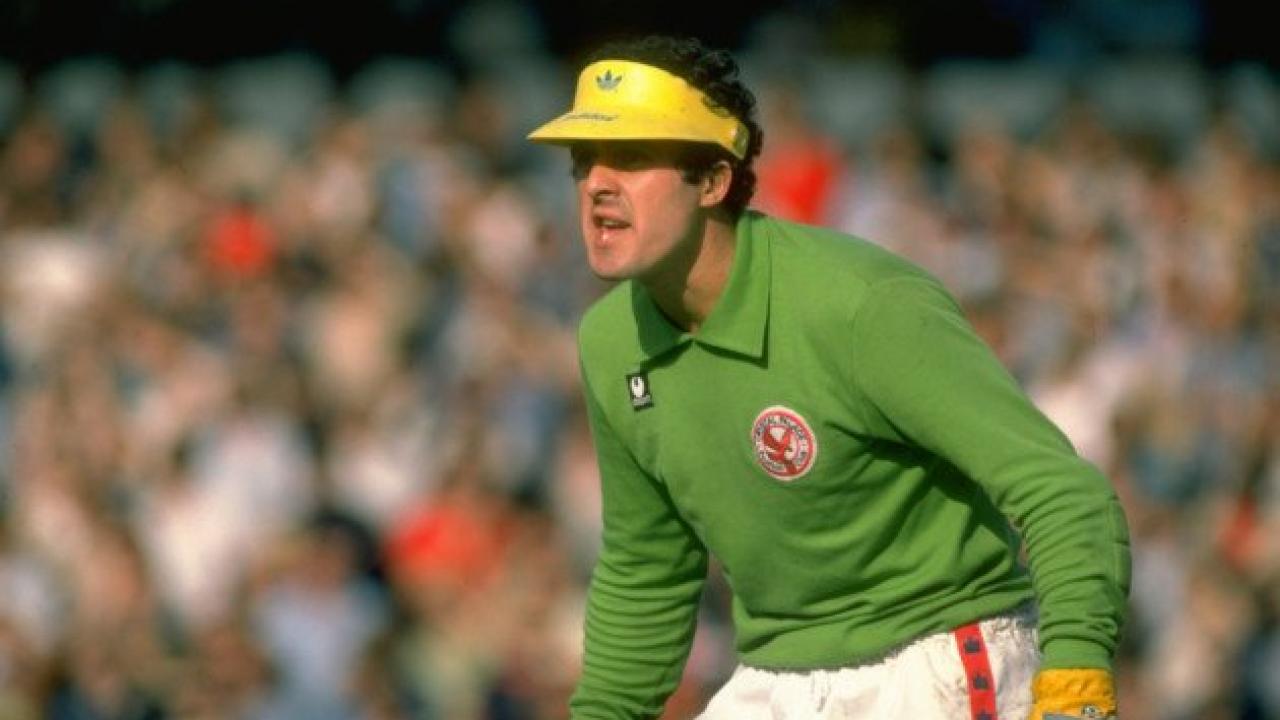 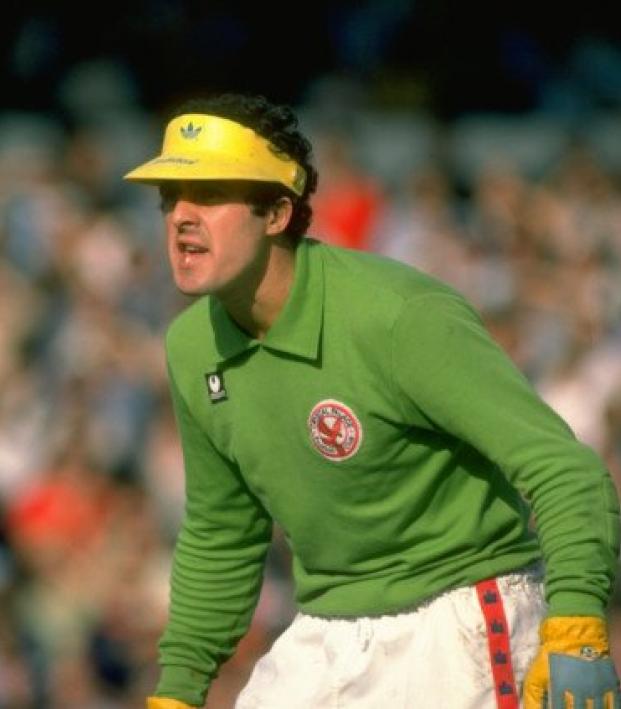 It wasn’t until the tail end of his career that he started racking up the club passport stamps as a one or two-game emergency keeper. It was during that time, during the 1994-95 season, that Burridge turned out for Manchester City in the Premier League.

At that point, he was 43 years, four months and 26 days of age, making him the oldest player to appear in the EPL. Needless to say, this probably wouldn’t fly with Pep Guardiola and the City we now know. 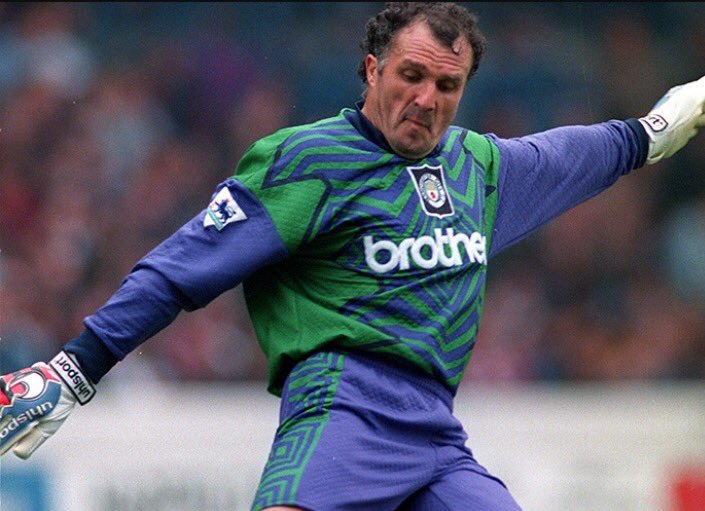 Anyway, here’s how Burridge stayed so limber in goal. It’s the greatest warm up routine outside of Diego Maradona.

How John Burridge warmed up. The oldest Premier League player at 43 years and 163 days. pic.twitter.com/KQJR0dsnuQ

If you can pull this off at 43, you too can have a body like John Burridge.